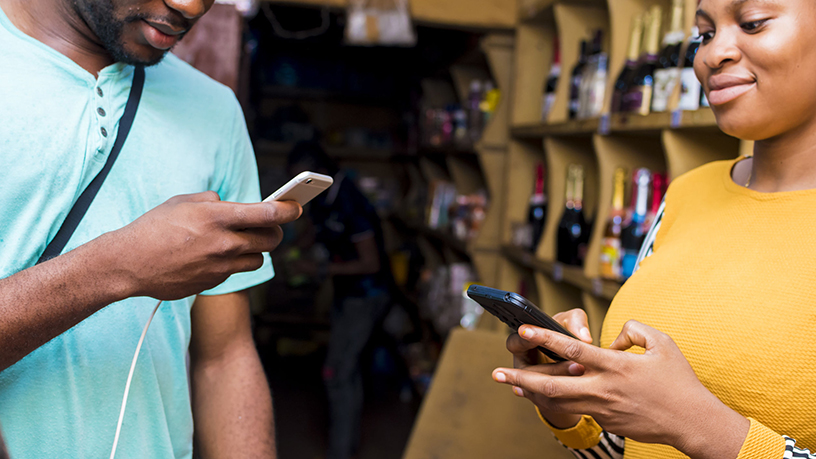 This article was contributed to TechCabal by Conrad Onyango, bird

A preference for mobile money, the fast takeup of digital currencies, the growing allure of regulated cryptocurrencies among central banks and now, a call for a continental cryptocurrency. Could this spell the end of paper money in Africa?

The era of cash could be drawing to an end as central bank-backed digital currencies (CBDC”s) takes root in Africa.

While the COVID-19 pandemic has significantly accelerated the use of cashless payments – mainly through mobile money platforms and online banking – the period has also ushered in widespread use of cryptocurrencies, with the result that digital currencies are fast becoming mainstream across the continent.

Economic and financial experts are the latest to rally behind the mainstreaming of cryptocurrencies through a call for a common African digital currency to spur trade and economic development post-pandemic.

“We need to come up with a cryptocurrency that is acceptable to each member state. It’s better to do it at the continental level, and we have the expertise to do it,” Anouar Hassoune, Professor of Finance and CEO of the West Africa Rating Agency, told delegates at the 2021 African Economic Conference last week.

So far, it’s only Nigeria that has launched an official, state-backed digital currency – christened the eNaira – on the continent as more countries continue to express interest.

Last month, Tanzania’s central bank joined a growing list of African countries to express the intention of launching its own, regulated digital currency, taking its cue from the rising adoption of cryptocurrencies and wanting to avoid ‘being left behind.’

Other countries in Africa – including Kenya, Morocco, Tunisia and Ghana – are researching the best model to deploy in their jurisdictions, according to US think tank Atlantic Council’s digital currency tracker.

Panellists at last week’s African Economic Conference, organized by the African Development Bank, the United Nations Development Programme, and the Economic Commission for Africa, said there would first need to be reform in the financial sector through harmonization of national rules and protocols governing the financial systems of individual countries, to make a pan-African cryptocurrency a reality.

A common cryptocurrency, Hassoune said, would ease the cost of doing business, give the continent an identity and serve as an alternative means to monetise some of the continent’s endowments, such as gold and other commodities.

Nestcoin, a new African venture launched last month and headed by former Binance Labs director, Yele Bademosi, has set out to make cryptocurrencies mainstream across the continent, with a promise to make crypto accessible to anyone.

“The power of crypto lies in its potential to circumvent poorly designed economic infrastructure and connect anyone to a global economy with access to unlimited financial opportunities,” Bademosi said in a statement.

Nelly Chatue-Diop and her West African crypto startup, Ejara, made waves earlier this year with the biggest capital raise by a women-led startup in the sub-region, to date. Chatue-Diop’s company provides users with a non-custodian crypto wallet (described in the industry has having your own “bank”) and the company’s markting focus is on women in French-speaking West Africa.

Currently, three countries are driving the continent towards a cashless era, with a widespread use of both mobile money, or crypto adoption, or both, driven partly by the pandemic.

The Baobab Network has traced at least 60 cryptocurrency companies in Africa, with the majority (43 percent) of them headquartered in Nigeria, followed by South Africa (18 percent) and Kenya (11 percent).

This is affirmed by another comparative study by GSMA published in March 2021 showing more than half of 310 live mobile money services in 2020 across the globe were found in Africa.

With over 55 percent of the world’s mobile money services recorded in Africa and a significant population turning to e-wallets and cryptocurrency, the question now becomes whether the continent might ditch paper money altogether.