Google Suite has a helpful new update: users will be able to draft emails right from Google Docs.

Google tries really hard. Other than delivering us from Zoom, the platform is improving seamless communication between its professional apps, allowing users to easily switch between apps, and use one app’s feature in multiple apps.

To use this latest update, users simply insert the @ button, select “Email Draft” from the menu.

The update hasn’t been rolled out already though, but Google says most users should have it by next week.

Sokowatch, an e-commerce company offering tech-enabled supply chain solutions to Africa’s informal retailers, on Wednesday said it has closed a $125 million Series B equity round at a valuation of $625 million.

Money changes things, and Sokowatch is taking this literally. With its new raise, the company has rebranded to Wasoko, which translates to “People of the Market” in Swahili.

Why is Sokowatch rebranding?

Know that “Remember whose child you are” proverb? Well, it’s the vision behind Sokowatch’s rebrand.

According to the company, its new brand reflects a “shift from its origins as a backend distribution software platform in East Africa to a public brand providing free delivery of essential goods and working capital financing to informal retailers across opposite ends of the African continent”.

Sokowatch over the years

In case you’re just hearing of them, here’s a backstory on Sokowatch, or rather, Wasoko.

Wasoko is an online platform where informal retailers can order products at any time via SMS or mobile app for free same-day delivery to their stores. And leveraging purchasing data, the platform also evaluates retailers to provide them with access to Buy Now Pay Later (BNPL) financing.

Since its launch in 2016, Wasoko claims to have delivered 2.5 million orders to over 50,000 informal retailers across Kenya, Tanzania, Rwanda, Uganda, Côte d’Ivoire, and Senegal, with revenue growth over the past 12 months at over 500%. It currently has more than 800 full-time employees across Africa.

With its raise and rebrand, Wasoko has also expanded to Abidjan (Côte d’Ivoire) and Dakar (Senegal), its first locations in West Africa.

Wasoko’s raise is also the second-largest venture financing round secured by a non-fintech startup, and the largest ever the largest in the B2B retail e-commerce space on the continent. It was led by Tiger Global and Avenir Growth Capital who believe in Wasoko’s ability to improve efficiency for informal retailers.

THE BIGGEST TECH MOVES IN AFRICA FROM FEBRUARY 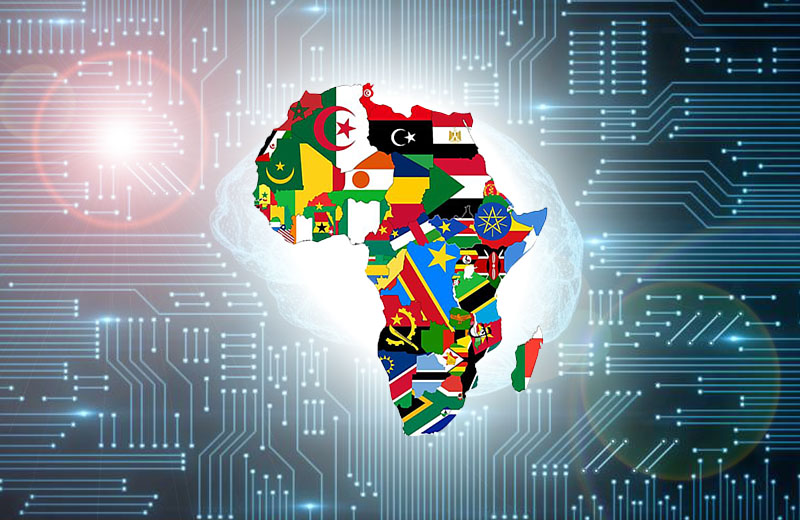 Last year, startups on the continent raised over $4 billion in 355 funding deals. This year, we’re on track to raising over $7 billion.

In January, $430 million was raised across 60 funding deals. In February, startups exceeded that amount by raising about $600 million in 60 deals (seems like we’ve got a deal with 60 this year).

What other big moves were taken in the ecosystem in February? Well, here’s a list of the biggest tech moves Africa made in February:

A lot happened in February, but here are the biggest and most notable tech moves made on the continent. We’ll be sure to bring you March’s roundup way earlier so keep reading and watch out!

HOW SPLEET IS BUILDING A RENT-NOW-PAY-LATER PLATFORM 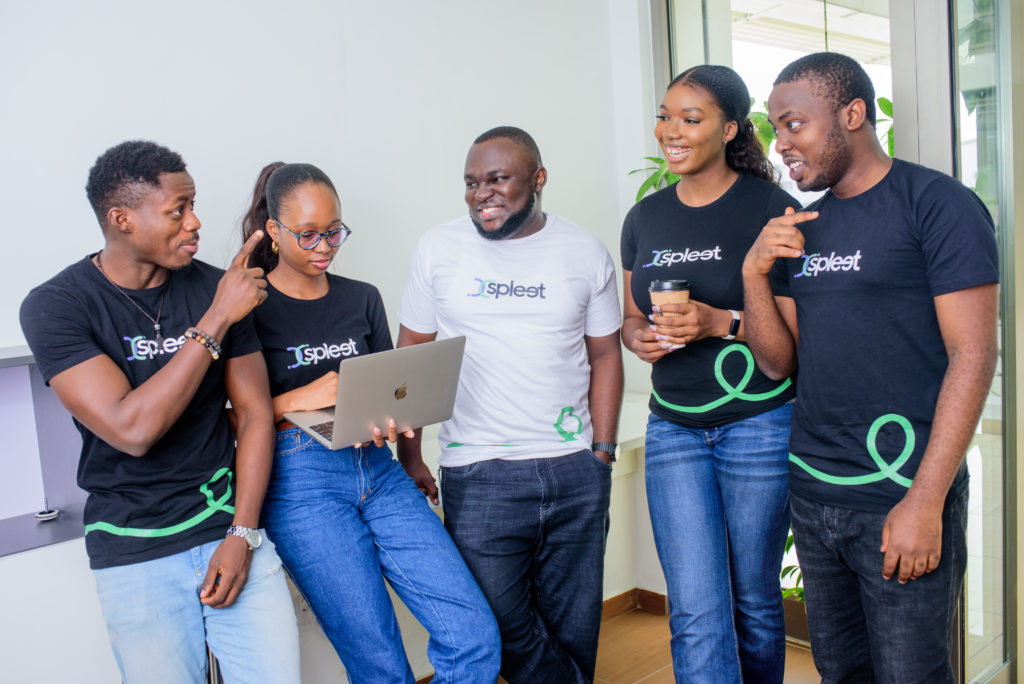 In 2018, Akintola Adesamni founded Spleet to help Africans—starting with Nigerians—find houses and pay rent monthly, seamlessly and cost-effectively. For anybody who’s rented a house before in Lagos, particularly, this might pass as the best news ever.

Spleet is a marketplace to connect people with living spaces. Adesanmi convinced property owners—corporate and individual landlords—to list their houses on the platform for monthly rent, which, of course, is very unusual. It’s often easier for landlords to chase tenants annually than monthly.

Well, it’s affordability vs availability. Africa suffers from a property deficit. That means, there are not enough homes to house the continent’s ever-growing population. And the homes that are available are simply too expensive for people.

Also Spleet, while a good development for tenants, didn’t hit the landlord mark. In fact, it took Spleet 15 months to onboard 16 landlords and about 101 spaces on the platform.

It became apparent that this model would not scale. But what would scale?

After over 3 years of trying to scale its marketplace, Spleet realised that it must continue to create affordability for tenants—which is supporting monthly payment—but ensure that landlords could also get paid annually.

To help implement this direction, Spleet got into the MetaProp accelerator, the largest proptech accelerator programme in the world to which it had failed to get into in 2019. Spleet became the first and one of the only 2 African startups that have ever gone through the programme. The programme only accepts 9 startups yearly.

At the end of the accelerator, Spleet announced a pre-seed funding of $625,000 led by MetaProp VC and a host of other firms and angel investors including Flutterwave’s Olugbenga Agboola.

Other than funding, another result of the accelerator was the solution to Spleet’s problem. The programme helped them to further understand the rental culture in Africa and how to build a sustainable business around the solution at scale.

Now, Spleet won’t just be a platform where people go to look for houses to rent, it’s now a platform where tenants can request a loan to pay for rent and then spread the repayment across a maximum of 12 months. This way, tenants can continue to pay rent per month and landlords who want annual payments can be served as well.

The startup has partnered with a bank that provides the loan and then shares the return on the interest with them.

The new financing offering was launched into beta last week and has already recorded over $10,000 worth of requests.

Going forward, it looks like Spleet is finally ready to become the go-to platform for everything residential in Africa.

HOW THE CAMEROON ANGEL NETWORK INVESTS IN STARTUPS 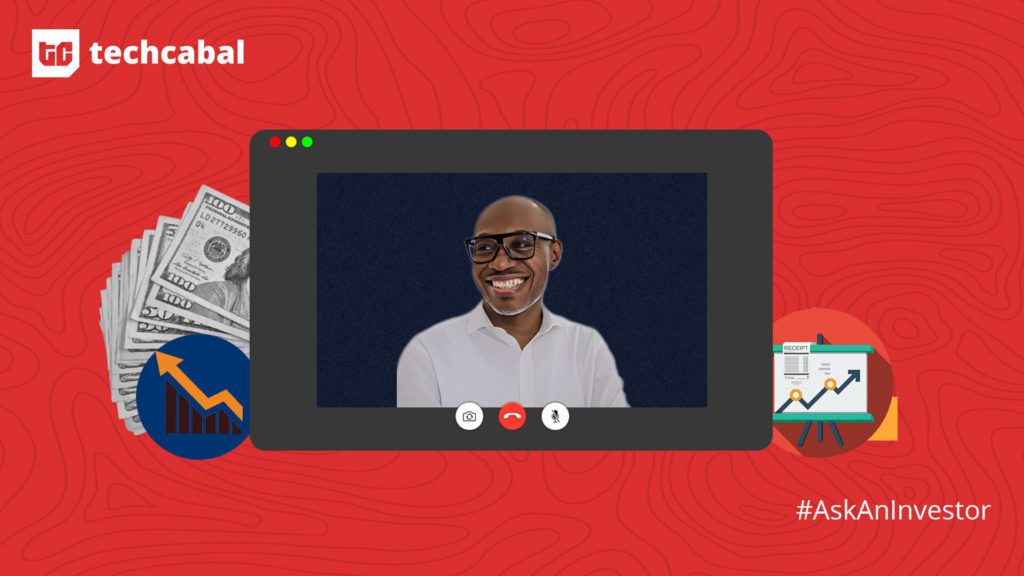 On a cool evening in the summer of 2016, a group of friends in Cameroon were having a nice time over a bottle of wine.

After a while, the conversation drifted to the topic of investments and the opportunities that abound in the country. As the conversation got more serious, Serge Nnmatak, then Director of Public Policy at Microsoft; Rebecca Enonchong, founder and Chief Executive Officer of AppsTech; and other friends talked about pooling resources together to start investing in Cameroonian startups.

After 2 years of doing this and welcoming new members to the group, it was time to make the investing arrangement formal by registering the group.

This was where they faced their first big challenge.

“We got a very interesting challenge from the government, because people were asking us, if your organisation’s name is Angel, it means you’re probably a church. You should be registered as a religious group, so follow the registration process for churches,” Nnmatak said over a call.

After much back and forth over the span of 2 years, the government officials finally accepted that Cameroon Angel Network (CAN) was not a church and, in 2020, their registration was finalised.

Since then the Cameroon Angel Network has continued to invest in startups and attract new members, mostly entrepreneurs. But how does the network select startups to invest in? What are its criteria?

In the latest edition of Ask An Investor, Daniel Adeyemi sits with Serge Nnmatak to find out. 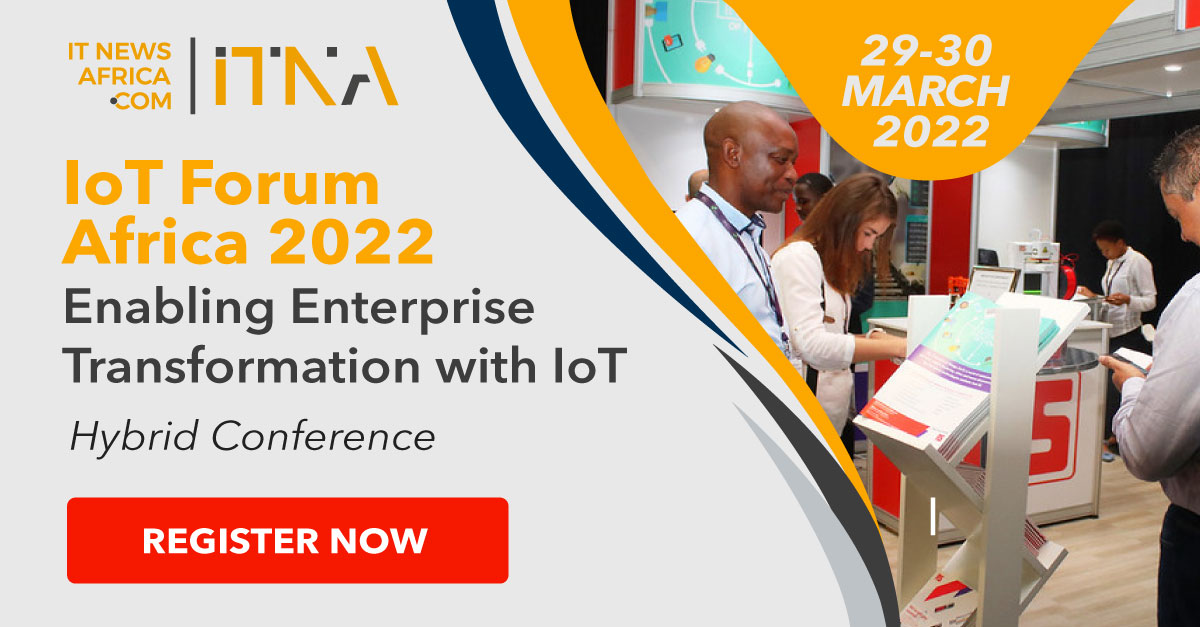 Africa’s premier Internet of Things event, the #IoTFA2022, is set to be held on 29 and 30 March 2022 at the Maslow Hotel in Johannesburg, South Africa.

The event will feature an exciting list of visionaries, thought leaders, and industry experts who will explore the benefits and challenges of IoT in key industries.

The hybrid event will also offer Africa’s biggest IoT players a platform to showcase some of the latest IoT solutions to a diverse audience drawn from the public and private sectors.

You can participate as a speaker, as an attendee or even join the event as an exhibitor.

DON’T JUST READ THE BRAND, WEAR IT TOO! 👕

Look the part. Check out techcabal.com/shop to start your journey. 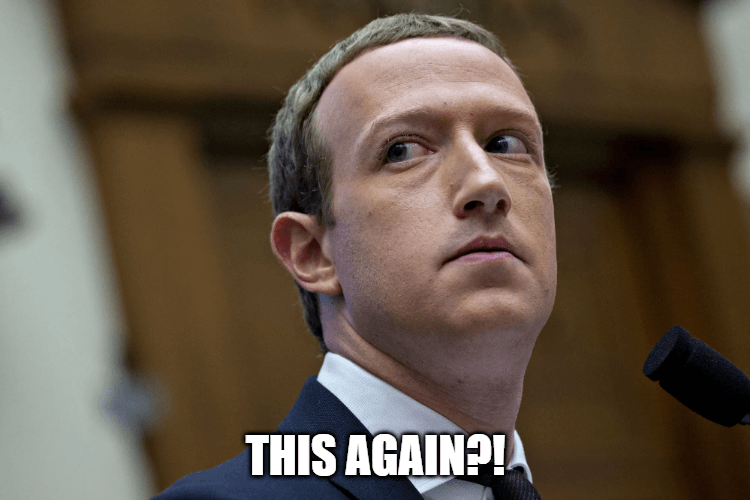