What do fuel and data have in common in Nigeria? They are both scarce!

The scarcity of compensation data makes it challenging for startup founders to hire and retain talent, and for tech workers to effectively negotiate their salaries when offered a job.

We’ve heard complaints about this, and so TechCabal Insights is conducting a deep dive into the crucial issue of tech talent compensation in Nigeria. We need your help to uncover insights and present recommendations on the issue.

We’re not asking anything deep. We just want to tell the world how much you earn at work so people can learn from your mistakes 😉. Fill our survey. 🥺

He is a seasoned marketing professional and has played pivotal roles in the transformation of First Bank’s operational model, as well as the development of the Konga brand, both revolutionary in their respective sectors in the Nigerian market. 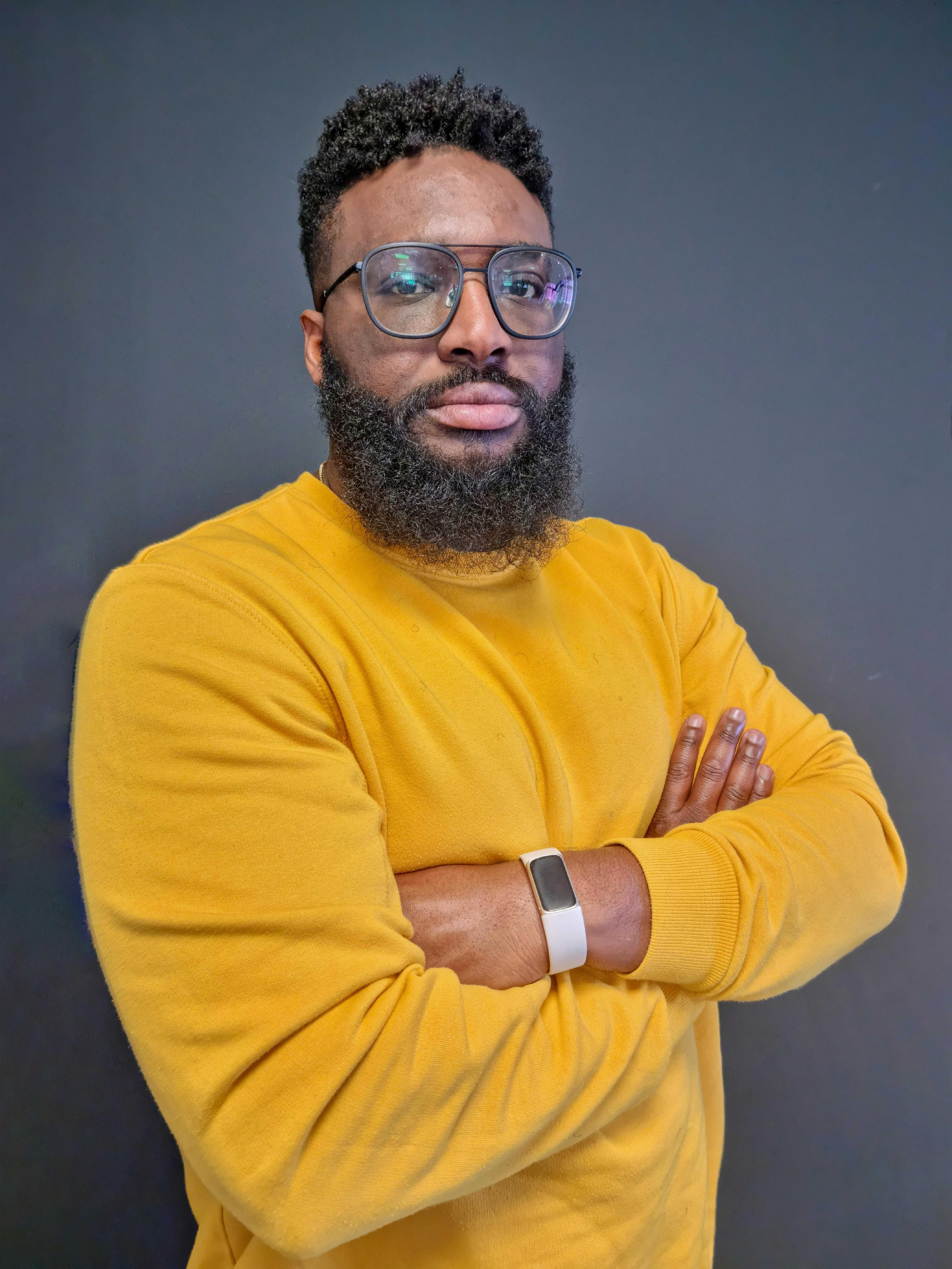 I help people and companies understand how best they can benefit from each other and ensure they trust each other enough to keep doing business together for a long time.

If it is not going to affect your life in 2 years, do not sweat it. Focus on the big picture.

Is marketing a career you decided to go into? Or did you stumble into it? What else would you do, if you could?

I am an engineer; I studied computer systems engineering for my first degree. I figured I wanted to do something else, so I took some courses in e-commerce, worked in sales for a bit, and then completed a master’s in strategic planning and investment.

Afterwards, I worked in strategy for a while with First Bank of Nigeria, then got into Konga Online Shopping as a marketing analyst, and that’s where I dived fully into marketing. I went on to do some great things with Konga and my other companies since then, Suburban FiberCo and Ringier One Africa Media.

In the future, I would like to explore mentorship and become a business/life coach. My why? is to help others achieve their full potential; It is something I love to do and one of the things that get me excited every day.

As a marketer, what’s one misconception people have about your job?

That what I do is all subjective.

Yes, there is a fair amount of subjectivity when it comes to communication, as different people interpret things in their unique ways. However, there is a scientific and heavily analytical side to marketing that ensures you are saying the right thing, at the right time, to the right people.

This preciseness comes from well-analysed data & tacit experience, and it plays a role in every marketing decision I make.

Data is king. All types of user data.

Do your research, understand your customer, measure your channel effectiveness, iterate accordingly, and repeat. African users are unique, and established marketing models do not always work, hence the sentence above.

Stay away from shortcuts that give you easy access to verified and ready-to-buy customers; you will still have to do the work to profile, segment, and tailor to your business.

In your experience, which marketing hacks actually work, and which are pure scams?

Carrots push users over the fence. It is important to understand your purchase funnel and place the right carrots for those around the consideration/trial stage. This is the greatest driver of user acquisition and conversion.

Also, content is king. The right segmented content strategy will help push users down the purchase funnel efficiently. Testimonials, how-tos, product overviews, reports give the user enough information about what you do, so they can make the right decision.

As long as you can measure it, it is not a scam, but rather a learning opportunity. Scams happen when you are either unable to measure, or when you can measure, see no improvement and continue.

There are many, for each company I have worked in.

However, my biggest achievement has been the number of marketing professionals I have helped develop over my time at the different companies I have worked in.

A lot of them have gone on to do big things and deliver huge impact in their endeavours, and I am proud that I played a small role in their development.

I hope this is something I can continue to do over the next few years.

I like doing creative and graphics design. I enjoy providing the creative direction, not so much the execution on Photoshop etc. Powerpoint and Google Sheets are a piece of cake.

I don’t like doing marketing analytics, but it is necessary. It’s like trying to be fit and healthy—you have to eat your veggies. However, I am good at it, because of my background as an analyst.

MARKETFORCE LAYS OFF 9% OF ITS STAFF Lay-offs are continuing in the African tech ecosystem, and this time, it’s at Kenyan B2B startup MarketForce.

Yesterday, TechCrunch revealed that the startup had laid off 9% of its staff—about 54 people—in July.

In an email shared to employees, the startup enforced the lay-offs as part of a reorganisation strategy in its Kenyan market. Most of the affected roles were from field sales, supply chain, and customer experience departments.

The 4-year-old startup recently raised $40 million in a Series A round this February, and at the same time announced plans to double its 400-strong team and grow the number of merchants on its e-commerce and fintech platform RejaReja by 250%.

The company is now changing strategy mid-year. On a call with TechCrunch, CEO Tesh Mbaabu confirmed that MarketForce is now optimising for profitability as opposed to growth; it now wants to increase revenue per merchant, instead of increasing merchant mass. Part of this optimisation for profitability includes cutting down staff whose jobs were directly related to MarketForce’s previous goals.

Mbaabu also mentioned that all retrenched staff would receive mental health counselling, recommendation letters, CV/resume optimisation training, as well as a severance package of 15 days for every completed year of service and unutilised leave days.

Zoom out: So far, at least 5 African startups have laid off employees since May 2022, all with reasons similar to MarketForce’s. In May, Egyptian ride-hailing company Swvl laid off one-third of its staff, and in June, health tech startup Vezeeta laid off 10% of its own. In July, francophone Africa unicorn Wave and Kenyan logistics startup Sendy followed with 15% and 10% lay-offs respectively. Altogether, about 834 people have been cut off from African startups since May 2022. 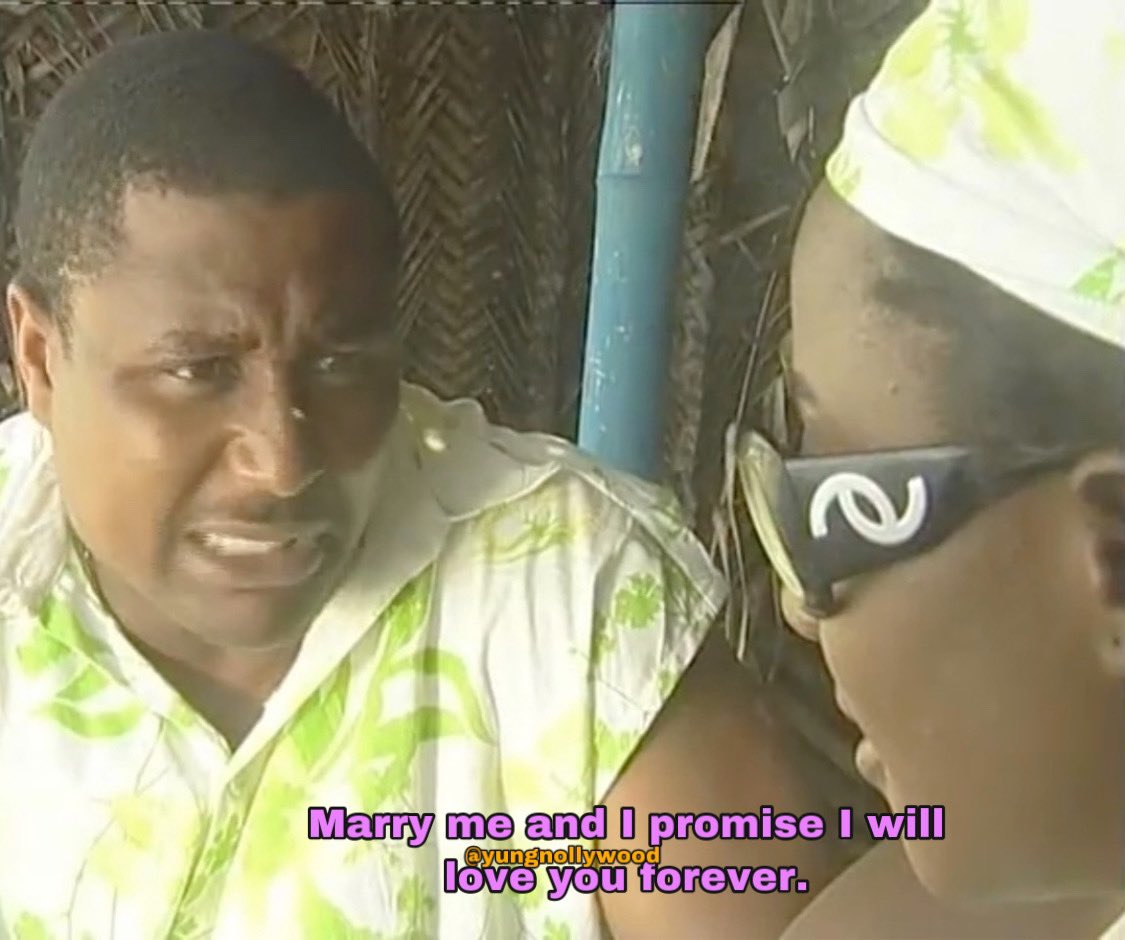 South African mobile network operator Rain has formally requested to present the Telkom board with a proposal to merge the 2 companies.

The reason? To create a 5G powerhouse and strong third player to compete with the Vodacom and MTN “telco duopoly” in the country.

Last month, Telkom announced that it had started talks with MTN for a potential merger. The proposed merger by Rain is meant to rival that transaction and, according to the company, offer a more pro-competitive alternative than the former.

As numerous experts have pointed out, the MTN-Telkom deal is indeed likely to come across regulatory hurdles because of its possible anti-competitiveness. It will essentially create a duopoly in the country’s telco industry as the two companies are the second and third largest mobile network operators in South Africa, by subscriber base. Rain is number 4 on the list, making a merger between third and fourth much more palatable for regulators.

Taking on Vodacom and MTN

According to Rain CEO Brandon Leigh, the number of combined Rain and Telkom sites will be equivalent to that of Vodacom and MTN, and the avoidance of duplication would result in material capital and operational cost savings.

The company also believes that combining forces with Telkom could take the merged company to the next level and benefit both Telkom and Rain stakeholders as well as the general public.

As a 40% government-owned entity, it looks like Telkom has no choice but to consider Rain’s offer. Discarding it would create a political bad look for the ANC government as it could be seen to be partaking and endorsing anti-competitive practices by choosing to rather merge with MTN, creating a telco behemoth in the country.

A few hours after Rain’s proposal, South Africa’s Takeover Regulation Panel ordered the company to retract the merger proposal announcement, deeming it unlawful as the company had not sought prior approval from the regulator.

Telkom has also responded to Rain’s statement, stating that they have not received any offer from the mobile network operator. 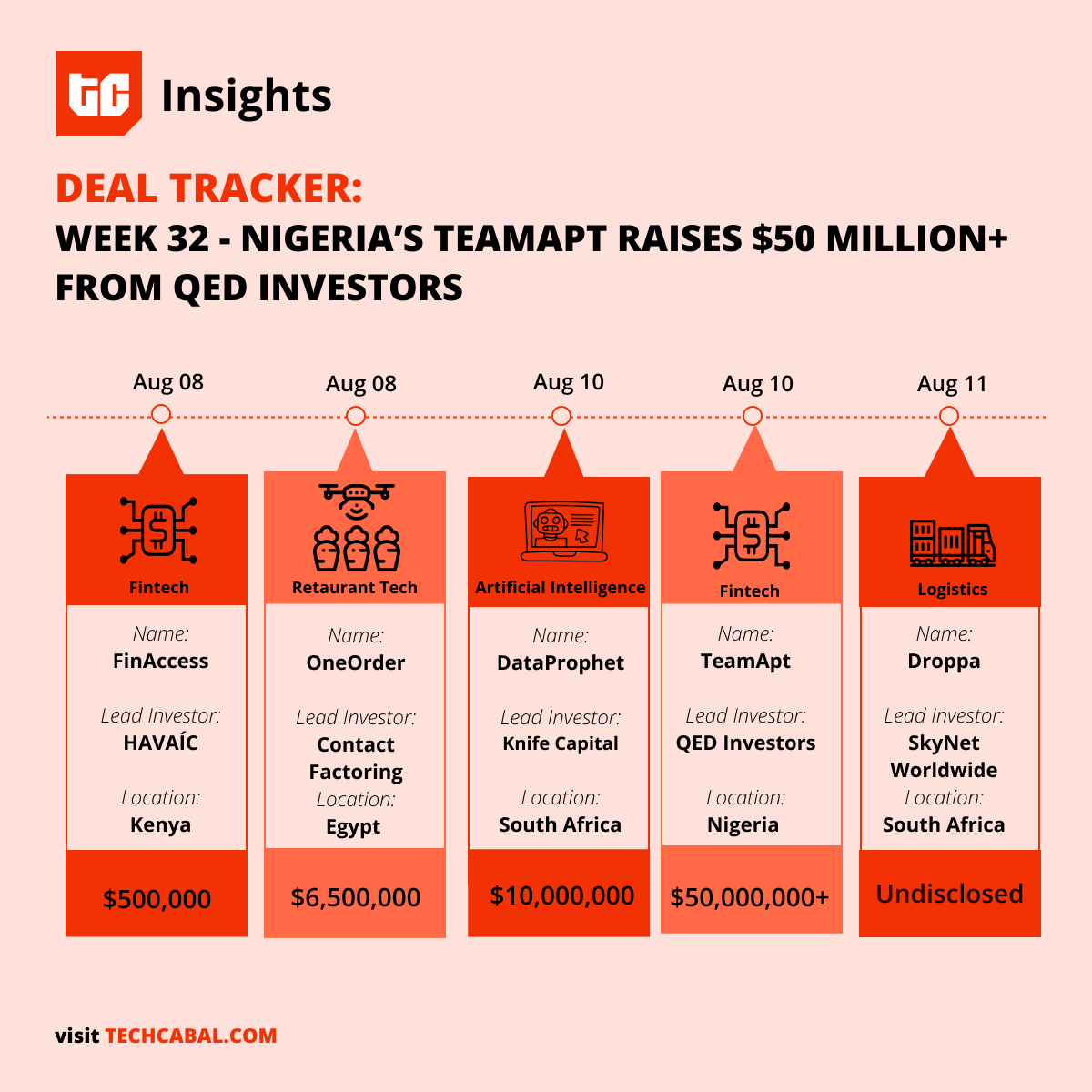 This week, Nigerian fintech TeamApt raised over $50 million in an investment round led by QED Investors, a U.S. fintech-focused VC firm. Existing investors from the company’s Series B last year—Novastar Ventures (co-lead) Lightrock and BII—all participated in this round.

Here are other deals for the week: 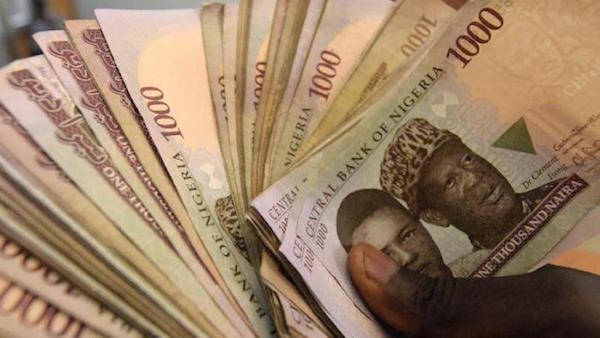