Twitter has a new update that may make life easier for business owners on the platforms.

If you’ve ever wondered how close—or far—you are from a Twitter vendor, you won’t have to wonder anymore. 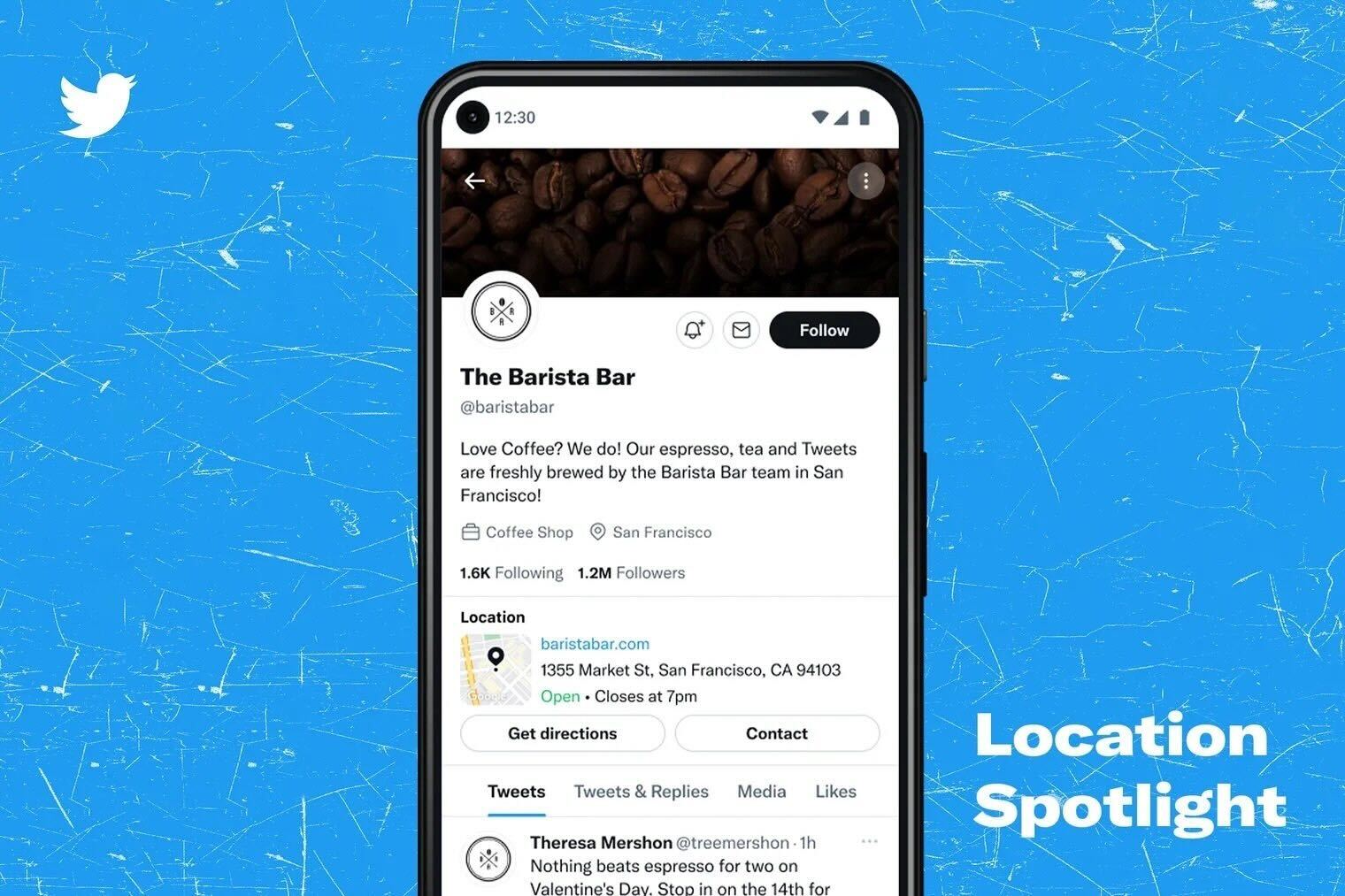 Twitter’s latest feature is taking into account how more young people are using social media to search for lifestyle services. When young people want to buy a cake, find a new restaurant, or buy new shoes, new research shows that at least 40% of them prefer to use social media instead of Google to find these services.

This new update will make it easier for people to find and patronise services closer to them. Let’s hope next for an update that ends the “DM for price” brouhaha. 😒 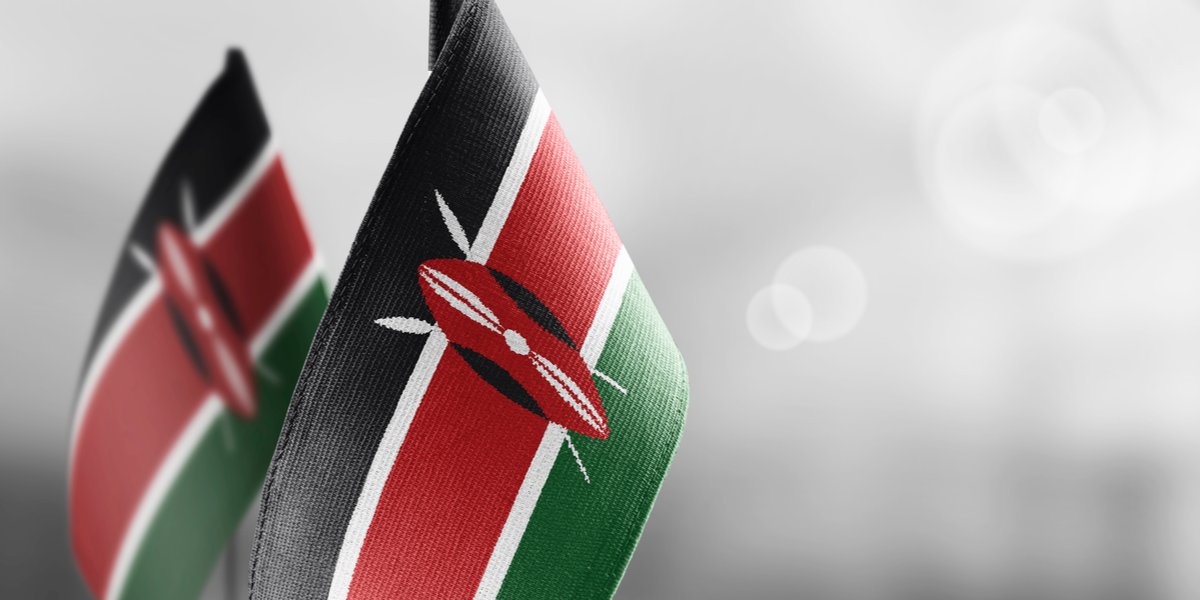 Amidst Kenya’s general elections, the Independent Electoral and Boundaries Commission (IEBC) is assuring Kenyans that the IT system used for collating results of the presidential elections is safe from intruders.

Insiders at the IEBC, however, are reporting attempts. According to one, about 200 hacking attempts had been made between Thursday 4 PM and Friday 8 AM (EAT).

The Star reports that an agent from one of the main parties attempted to hack the system from the National Tallying Centre in Bomas. Later on the same day, IEBC officials blocked another suspected party agent from grabbing and absconding with an IEBC gadget.

Two media houses were also reportedly hacked on Friday with one having its data contaminated, The Nation reports.

ICYMI: While the IEBC is empowered to organise elections, tally votes, and announce a winner, Kenyan media houses have also been involved in relaying votes to the public. Earlier this year, IEBC instated parallel tallying and granted media and civil society organisations permission to set up a parallel tallying centre. This means while the IEBC counts votes, media houses also have access to forms that allow them to count alongside the IEBC in a bid to promote transparency. Two of these media houses—unnamed by The Nation—suffered hacking attempts.

Many other media houses are also experiencing slower tallying as they don’t have enough manpower to keep up with the IEBC’s speed.

Big picture: As required by Kenyan electoral laws, the IEBC must relay the final results of the presidential elections tomorrow, Tuesday August 16. Till then, aggressions might continue at Bomas as the IEBC continues to tally the votes. On Saturday, IEBC commissioner Abdi Guliye ordered politicians and anyone who had no specific duty to vacate the tallying centre after several shouting matches between opposing parties led to delays and rigging accusations at the tallying centre.

ANOTHER SUITOR FOR SOUTH AFRICA’S TELKOM 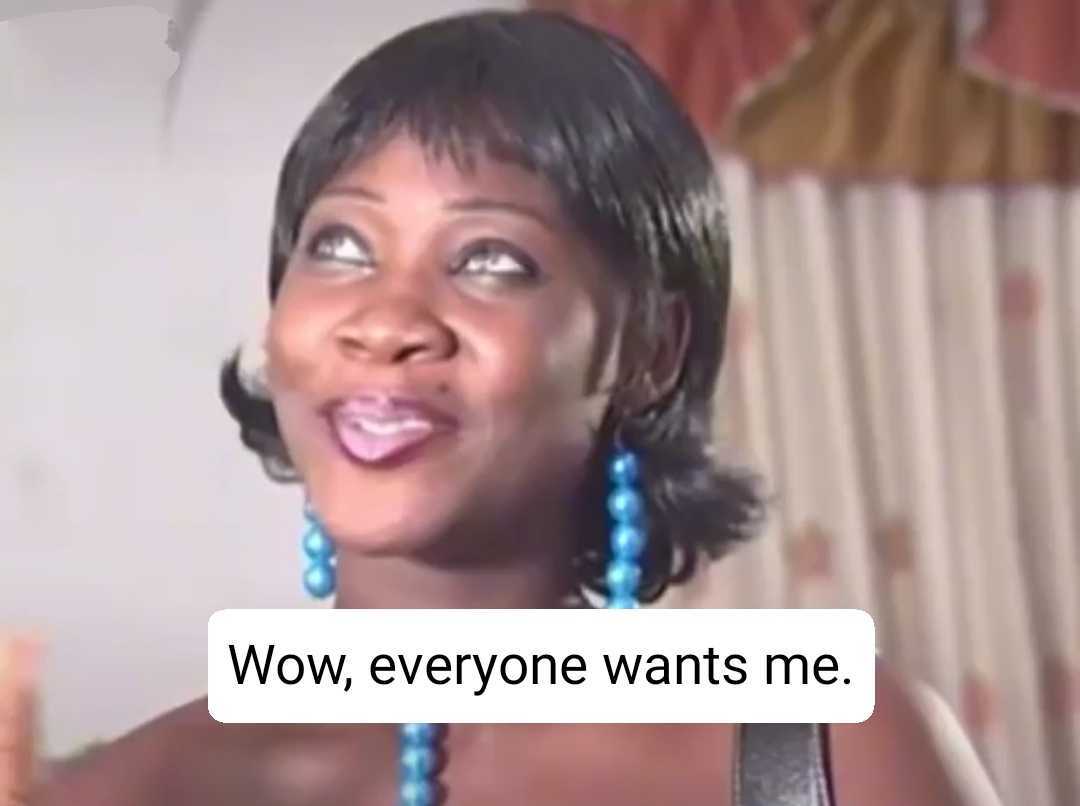 Yet another company has offered to buy South Africa’s third-largest telco, Telkom.

This is the second offer the telco has reportedly received since it announced in July that it was exploring the possibility of getting acquired by MTN.

Its first offer also came last week from mobile-data-only network, Rain, who mentioned that it had sent a formal request to present Telkom’s board with a proposal to merge the 2 companies.

Rain’s proposal was, however, met with backlash as South Africa’s Takeover Regulation Panel ordered the company to retract the merger proposal announcement. Telkom itself also stated that it had not received any request from Rain.

With Toto Consortium, things are not so different. While the offer has been acknowledged in some way, the South African government is averse to selling its 40% stake in Toto. South Africa’s communications minister, Khumbudzo Ntshavheni, in a written response, stated that the government had, at the moment, no plans to sell its stake in Telkom and that should that stance change, it will communicate.

From all indications, if Telkom wants to get acquired by anyone, the deciding factor will be the South African government.

INTERSWITCH INTEGRATES ALL ITS PLATFORM ON ONE PLATFORM 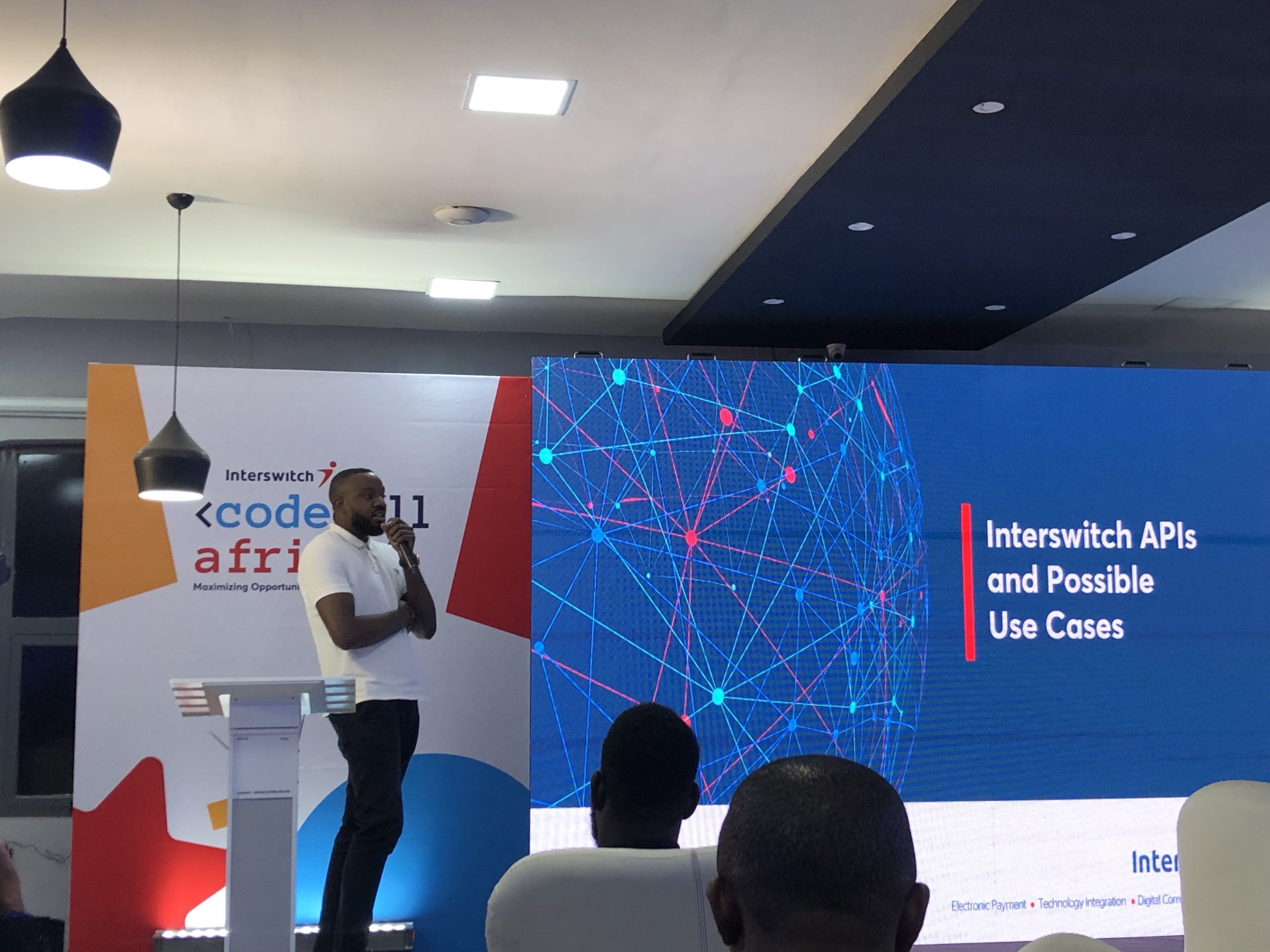 Nigeria’s first unicorn, Interswitch, has bundled all its 20 API products into one platform, developers’ console.

At its <codecallafrica/> event held at Zone Tech last Thursday, the platform announced the new development will grant customers access to the company’s products with little or no customer support.

“Before now, developers had to contact us whenever they needed to integrate without an API,” said Abdul-Haﬁz Ibrahim, the company’s head of engineering for payment services. “You can now go on the platform to call whatever API you need without necessarily having to call anyone at Interswitch for support.”

Zoom out: This isn’t Interswitch’s first time launching an API aggregator.👀 In 2020, the company launched developers’ console which reportedly should have given developers the same access it’s now announcing.

TC INSIGHTS: MOBILE IS THE WAY 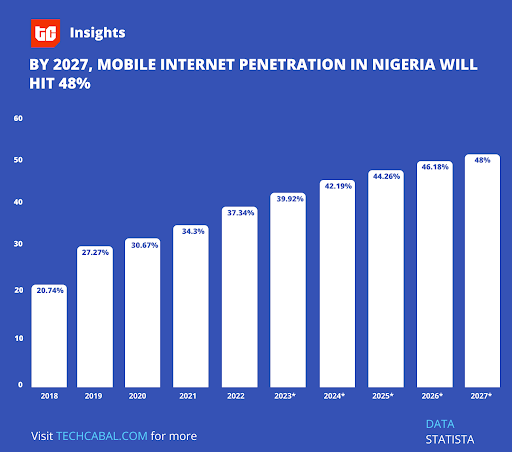 Similarly, airtime recharge has become as ubiquitous as swiping a screen. A study by Indicina reveals that the total volume of airtime recharge from customers across 5 Nigerian banks amounted to about 718,000 in 2021.

It wasn’t always this way. In the past, network reception was poor and cell phone lines were active in certain locations in the country, but as the telecommunication industry improved, wireless services and satellites helped improve the coverage. The ripple effects have been felt in diverse industries ranging from finance to health and education. For instance, many young Nigerians access banking services via mobile phones.

These figures are partly driven by an increasingly low prices ofAndroid phones in Nigeria’s mobile market. While Nigeria still has a long way to go until all of its population has access to mobile phones, the benefits of the growth in mobile penetration in the country are clear. Mobile services have encouraged digital inclusion in Nigeria, making information exchange easy for businesses and social advancement.

Businesses in Nigeria are also leveraging SMS, mobile apps, and websites to reach new prospects while the mobile advertising market continues to grow. As mobile internet penetration rates continue to grow in the country, more services will be tailored for mobile.

Join Endeavor Nigeria on Thursday, 25 August at 12:00 PM WAT for a Thinking Big session with Karl Toriola (CEO of MTN Nigeria and Endeavor Nigeria mentor). Karl will be talking about and answering questions on “Technology and the future of telecoms in Nigeria”.

Register for the webinar and send in your questions here.