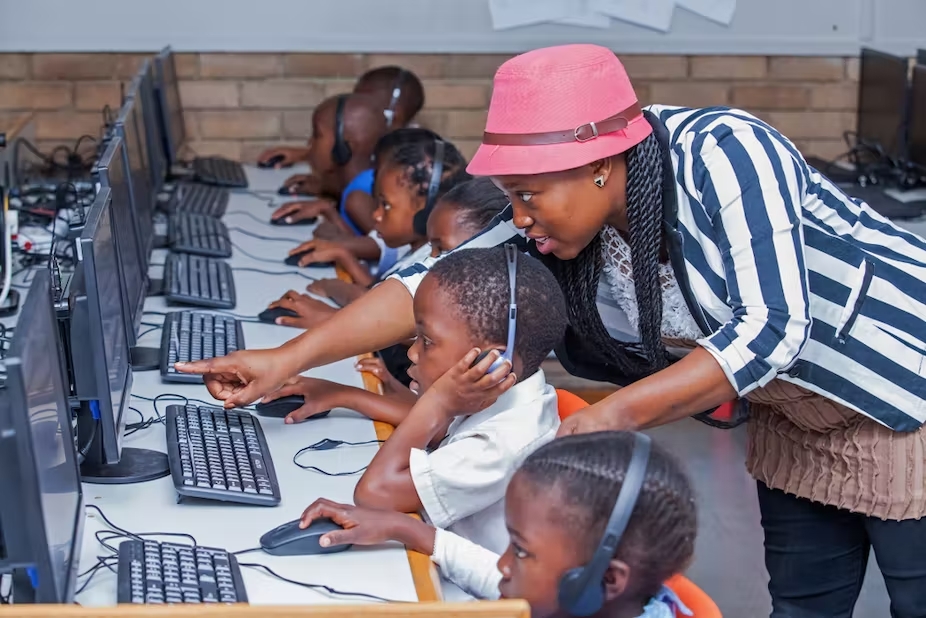 The South Africa government intends to enhance the teaching of robotics and coding in public schools through the establishment of an Artificial Intelligence (AI) Institute.

Speaking at the G20 Digital Economy Ministers Meeting in Bali, Indonesia, the country’s Minister of Communications and Digital Technologies Khumbudzo Ntshavheni said the AI Institute is being established in a partnership between the Department of Communications and Digital Technologies and institutions of higher learning including the Johannesburg Business School of the University of Johannesburg and the Tshwane University of Technology.

“It is essential that we invest significantly to provide our youth with access to modern training, skill sets and formal education. To achieve this, our Department of Basic Education has introduced robotics and coding as school subjects in primary and high schools,” said minister Ntshaveni.

The minister did not provide a timeline for the establishment of the institute.

The minister further added that the government’s focus on digital skills includes creating platforms to support and promote digital content creation by the youth and small and medium enterprises, especially start-ups.

“In this regard, South Africa will launch an app store to be known as DigiTech on September 13, 2022. We have undertaken to our sister countries within Africa to ensure that content producers from the rest of Africa can have their apps enrolled on the DigiTech App Store,” she said.

The minister also announced that the government is extending email addresses to all learners/students in public schools and their parents as part of the requirements of its basic e-learning agenda.

In March, the South African Department of Education announced that it will introduce coding and robotics into the country’s school curriculum for Grades R to 3 and Grade 7 in 2023. Full-scale implementation for Grades 4 to 6 and Grade 8 is planned for 2024 and the Grade 9’s will follow suit in 2025.

Last month, the Kenyan government also announced that it was introducing coding as a subject in schools. Developers
How to land your first customers
Gbenga Onalaja ecosystem
Where the best startup ideas come from
Gbenga Onalaja