MTN pulls out of acquisition talks with Telkom 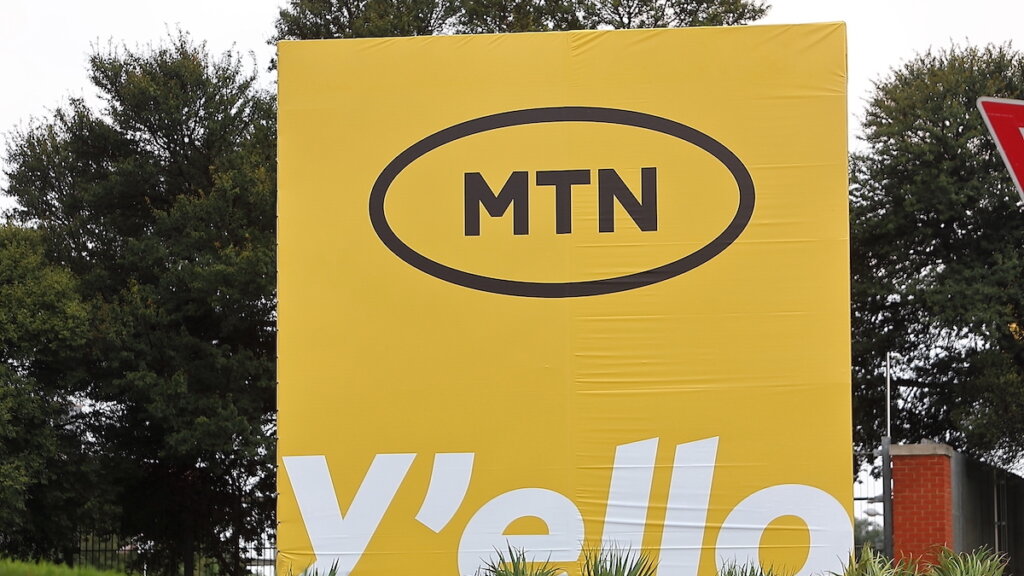 South African mobile network operator, Telkom has announced that MTN has decided to step away from acquisition talks which started in July 2022. MTN has also confirmed its withdrawal from the negotiations.

Telkom stated that MTN terminated discussions because Telkom was not in a position to provide MTN with assurances about exclusivity. This is with regards to the proposal for a merger that the Telkom board received from data-only mobile network operator, Rain in late September.

MTN walking away signals the end of what has been a dramatic love triangle between the three network operators MTN, Telkom, and Rain.

After MTN and Telkom had confirmed that they were in acquisition talks in July, Rain announced that it intended to submit a formal proposal to the Telkom board about a potential merger of the two entities.

In the announcement, Rain stated that among other reasons, its merger with Telkom made more business and regulatory sense than the acquisition of Telkom by MTN. However, Rain was shortly ordered by South Africa’s Takeover Regulation Panel (TRP) to retract the announcement as it did not comply with the country’s Companies Act.

In late September, Rain was back at it again, finally submitting the formal and non-binding proposal to the Telkom board. The board confirmed receipt of the proposal and further stated that it was considering it, which led to the stalling of talks between MTN and Telkom, as reported by Bloomberg.

In the statement confirming the breakdown of talks, Telkom stated that discussions were at an early stage and had not progressed to due diligence, nor had a binding offer been received from MTN.

Telkom’s stock was down 22.65% by market close following the announcement, while MTN was up 9%. On its part, Rain confirmed that its talks with Telkom are still ongoing.