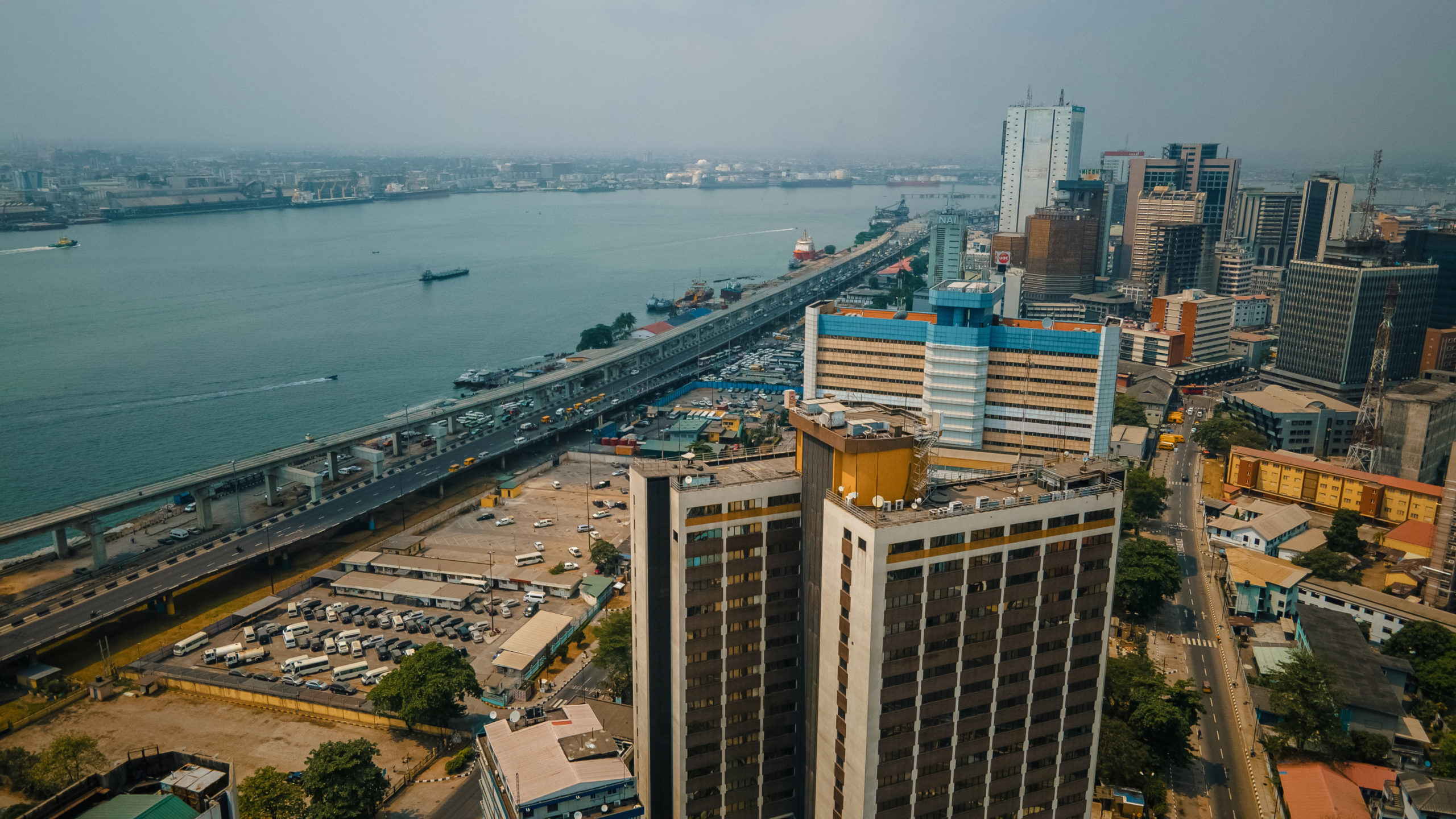 This move will bring AWS, which already supports a number of Nigerian startups such as SeamlessHR, Yellow Card, BFree, Bankly and public sector organisations, closer to African startups.

“Lagos offers a highly skilled and creative talent pool, and the area is home to many fast-growing startups and notable Nigerian enterprises leading the way in digital innovation,” said Amrote Abdella, regional manager of Sub -Saharan Africa at AWS.

Over the last six years, international cloud companies have rushed to develop data centres and establish a presence on the African continent. IBM announced its first Africa data centre in 2016. Huawei launched two data centres in South Africa with further plans to expand to Nigeria in March 2019, with Microsoft announcing its first Azure data centre in Cape Town and Johannesburg later that month.

In October 2022, Google came into the African market with the announcement of its first African Google Cloud region in South Africa.

These moves indicate that the African connectivity and cloud computing market is generating interest and the opportunities are immense. The rise of African startups which are mostly software companies has increased the need for cloud computing services. The proximity of cloud servers to locations where requests are coming from is a major consideration for businesses. The closer these servers are to customers, the lower the latency which in turn improves the quality of services. AWS currently has 26 regions in operation and 8 under development in the world.

As internet adoption continues to rise on the continent, Africa’s Internet subscribers is set to double to 483 million by 2025 up from 239 million in 2018, cloud-based applications are increasingly vital components of the African modern workplace and life.

Commenting on this announcement, Nigeria’s minister of communications and digital economy, Isa Pantami said, “The Service Infrastructure Pillar of the National Digital Economy Policy and Strategy (NDEPS) emphasizes the importance of digital platforms in the development of a robust digital economy.  The programmes of Amazon Web Services support the development of such platforms and we look forward to partnering with AWS to accelerate the implementation of NDEPS.”

Despite the apparent need for companies to transition to the cloud, the transition cannot happen without some form of support. Technical support and training are necessary for a smooth transition, alongside free cloud credit to give new users of taste of what’s possible before they commit large amounts of money to pay for the service.

Over the years, AWS has fostered the transition of Nigerian companies to the cloud through programmes like AWS Activate which provides startups with resources such as  $100,000 in AWS credits, training, support, and contact with incubators, accelerators, and venture capital firms.

Educational programmes like AWS Academy, AWS Educate and AWS re/Start help equip students, educators and startups with knowledge and skills about AWS Cloud computing. AWS Academy member institutions in Nigeria include the University of Benin, University of Jos, and Igbinedion University. AWS re/Start programme runs in three Nigerian states—Lagos, Edo, and Benue. There are over 3,500 members are in the AWS Nigeria user group.