Africa is getting ready for the impending age of robots 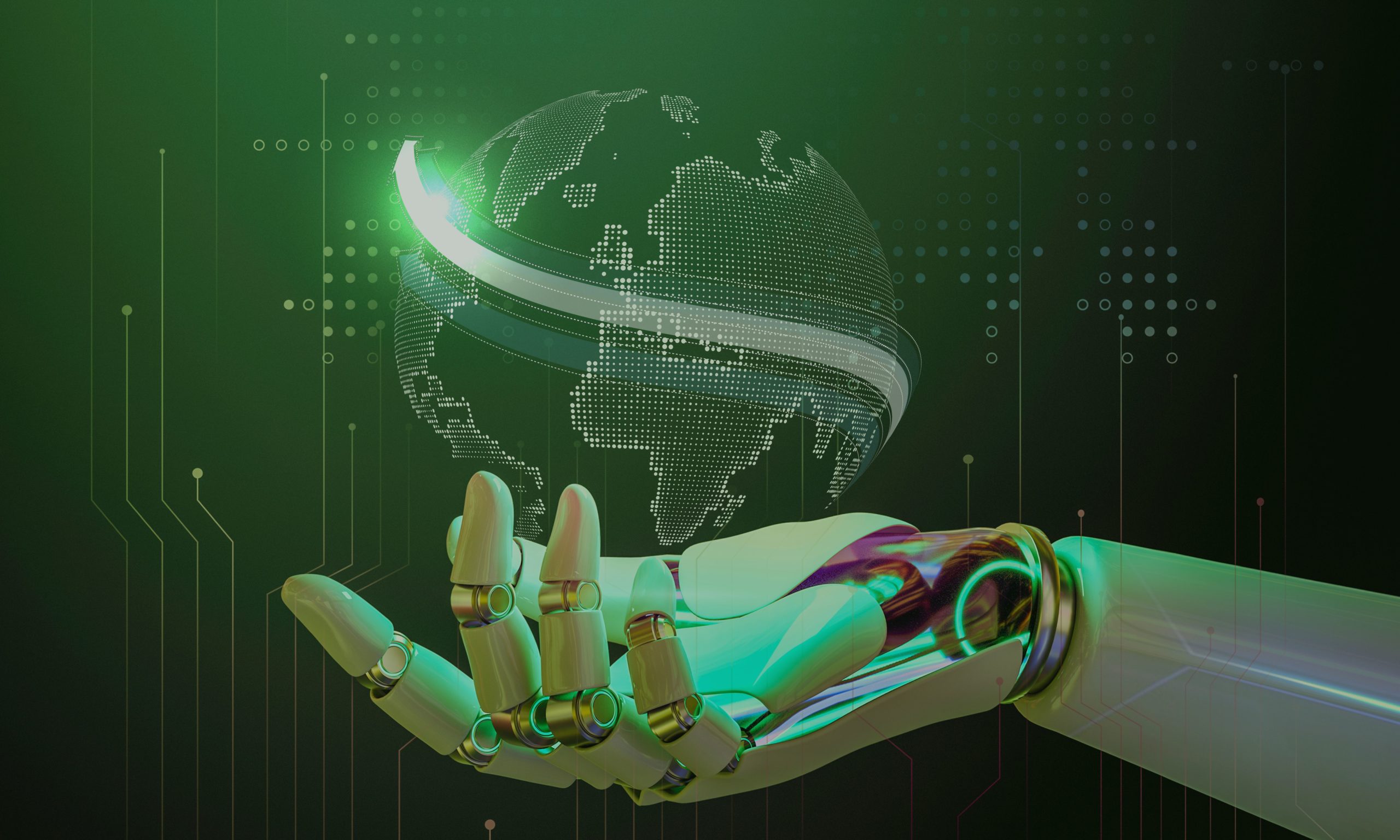 *This article was submitted to TechCabal by bird story agency

The adoption of robotics and artificial intelligence (AI) in Africa got a major boost after Uniccon Group, an Abuja-based tech startup, unveiled Africa’s first humanoid robot.

Omeife, the 6-foot-tall female human-like robot, is African by design and has Igbo-like physical attributes.

According to Chucks Ekwueme, Uniccon Group CEO, “Omeife also identifies objects and calculates positions and distances of objects,” he explained.

Despite not being as complex as Omeife, this shows that the slow and steady wave of progress in A.I. and robotics is well underway.

The 2021 Government AI Readiness Report ranks Mauritius, South Africa, Kenya, Ghana and Cabo Verde as the most accommodating and prepared for AI uptake in the continent.

Fred Sagwe, Co-founder and CEO of the Robotics Society of Kenya, pinpoints that regulatory, financial input and availability of research labs are the key factors that would fast-track AI penetration in Africa.

“In Kenya, science and engineering fairs and associations such as the Young Scientists Kenya and Techkidz Africa have been vital in offering support to young AI and robotics enthusiasts,” he explained.

He, however, believes the real indicator of success in the sector is more investment in research and data hubs.

In Nigeria, the National Center for Artificial Intelligence and Robotics has significantly pushed the country to propel in machine learning, the Internet of things, blockchain technology, intelligent robotics, extended reality and digital manufacturing and prototyping.

These were launched after the Presidential Commission on the Fourth Industrial Revolution recommended their establishment for South Africa to fully tap into technology opportunities.

Sagwe explains that significant innovations in AI and robotics in Africa and beyond have been realised through robust research; thus, data hubs and research centres play a big role in the sector’s development.

“When there is one innovation in one end of the continent, such as the one in Nigeria, then another country launches an AI institute independently and intentionally, that is a sign of overall adoption,” he said.

The Tony Blair Institute for Global Change, in an October 2022 report dubbed ‘Reaping the Rewards of the Next Technological Revolution: How Africa can Accelerate AI Adoption Today’, showed that Africa is actively integrating AI technology in food security and agricultural output, healthcare delivery, improved government services, better communications, and access to public resources.

Many of these areas of integration have been identified and ratified by individual national agencies with investment support from the private sector.

However, Sagwe indicates that “having a national policy guiding AI and robotics adoptions is critical.”

“For a long time, digital big-wigs such as Google have been at the centre of driving investment in AI technology in Africa, but with national strategic policies guiding the sector, more private investors are showing interest,” he added.

“The benefits of adopting AI, especially in business and the broader national and continental economy, are immense,” Sagwe acknowledged.

The UN Economic Commission for Africa estimates that Africa’s economy could improve to hit $15.7 trillion by 2030 if the continent adjusts and taps into 10% of the AI global market.

“Fear of losing jobs to computers is common…but AI can allow many jobs to evolve besides ensuring safer, efficient and better work results,” explained Sagwe.

However, for him, the game changer is introducing AI and robotics learning to school-going children early in their learning life.

“Growing up with robotics kits will inspire many of them to find a career in computer science and general AI courses,” he said.

“This is already happening in Kenya and hopefully will be replicated to as many African countries so that adoption is continental rather than national,” he concluded.