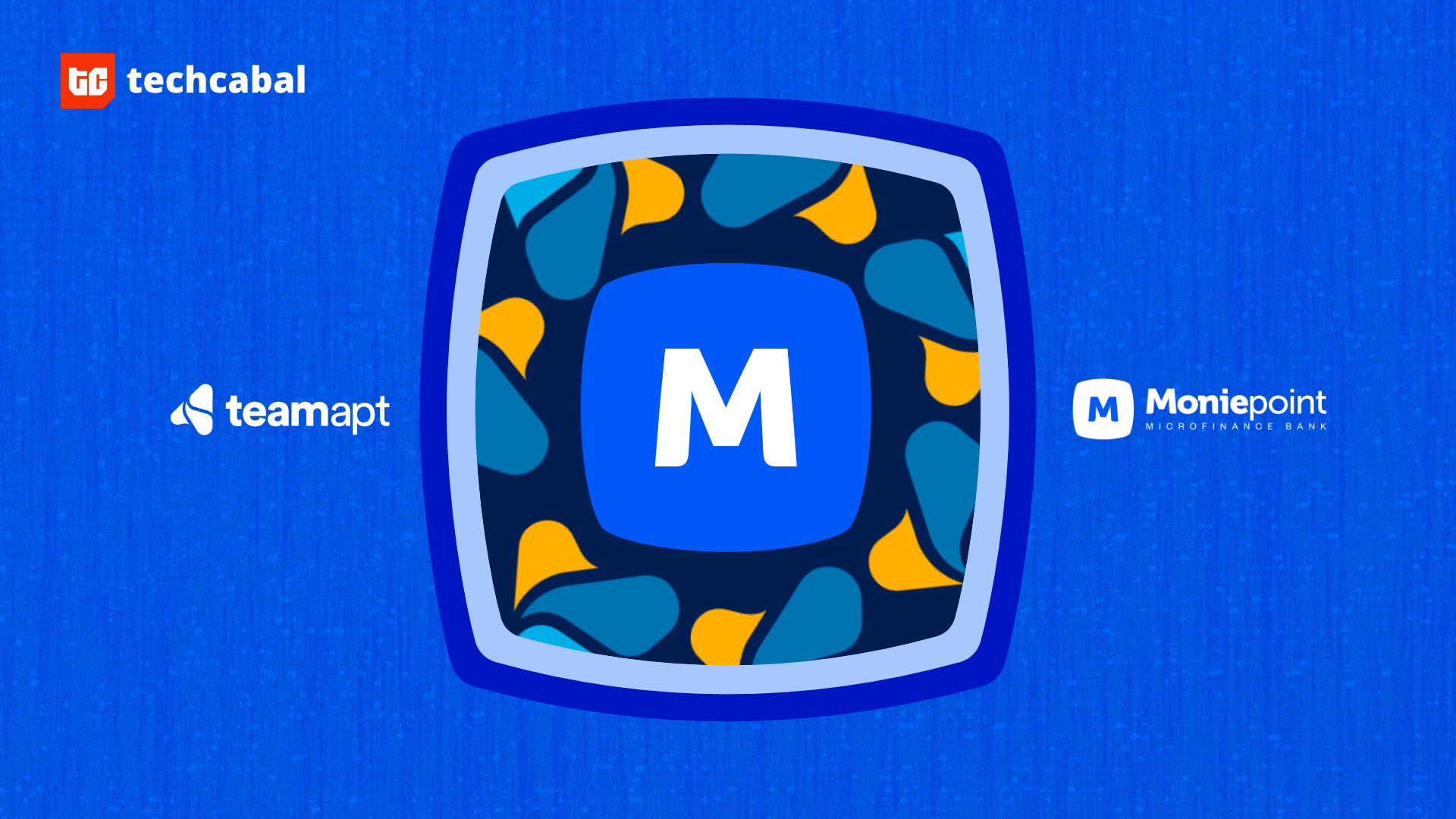 Once a service provider to commercial banks in Nigeria, TeamApt has rebranded as Moniepoint. In taking the name of its most popular product, it is aiming to be a household name and build a pan-African business.

For years in the Nigerian fintech space, experts have mentioned TeamApt as one of the leading fintechs in the country. Two of the company’s products, Moniepoint and Monnify, have had impressive levels of success in the agency banking and payments space, respectively. But last week, the Nigerian company announced that it would drop the TeamApt name—a name that has been in use since 2015 but has yet to attain household status—and adopt that of its most popular product, Moniepoint.

Launched in 2019, the Moniepoint product first started as an agency banking solution and, by 2021, had processed over 120,000 active merchants and served 18 million unique customers. Per the company’s report, Moniepoint also processed over $4 billion in monthly transactions in 2021.

The following year, 2022, the company processed an annualised total payment volume exceeding $170 billion. Those numbers put the company in the same league as fintech giants, Flutterwave, OPay, and Interswitch.

In April 2022, the Moniepoint product evolved into a business bank after receiving a microfinance licence from the NDIC. This evolution allowed it to provide credit, insurance, multi-channel payments, and other solutions to businesses. By the end of 2022, it had disbursed working capital loans totalling $1.4 billion; and claims that its average default rate is less than 0.1%.

Despite the success of TeamApt’s products, it does not enjoy the same level of brand awareness in the Nigerian customer scene as its competitors like Opay and Paystack. One theory is that because TeamApt started as a B2B company focused on serving Nigerian banks, it didn’t connect with the customers who ended up using its technology.

With products like MoneyTor and AptPay, TeamApt made its name working in the background.  Through the aforementioned products, TeamApt provided financial and payment solutions to commercial banks like ALAT, Zenith, and UBA. This history of providing backend services to banks did not necessarily demand the type of brand awareness that would later be demanded by consumer-facing products like Moniepoint.

It is not unusual for a service provider to not have brand awareness in the customer scene. Fintech service providers like Appzone and Accelerex despite having a considerable impact across the continent probably share the same level of brand salience as TeamApt. However, these companies strictly provide services in the B2B sector and do not have consumer-facing products, like TeamApt.

TeamApt’s products, however, have a higher level of brand recognition than the parent company. Moniepoint’s ubiquity—the company claims to process more than half of all POS transactions in Nigeria—and Monnify’s performance has skyrocketed their influence and popularity.

According to a marketing expert who spoke off the record, the company’s recent rebranding was motivated by the TeamApt brand’s lukewarm reception with the general public. He shared that because TeamApt was the name of the parent company, it would have taken people a while to reconcile the fact that the Moniepoint brand—which was synonymous with awards, recognitions, and several positive customer reviews—was under the umbrella of TeamApt.

In a 2019 research paper about the impact of rebranding on banking institutions, the author, an economics professor, concluded that financial organisations  “increasingly use corporate rebranding to enhance brand relevance and improve operational efficiency”. She also added that a corporate name should be easier to remember, identify, and refer to.

Two sources close to the situation told TechCabal that the move had been in the works for a while, adding that it made sense since Moniepoint has become a household name. The company’s statement also alludes to this, as it shared that the rebrand hoped to leverage the trust Moniepoint’s brand had established and remove barriers between customers and the brand.

TeamApt’s rebranding also accounts for the stringent regulations that govern the financial sector. Like the majority of fintech companies in Nigeria, it was registered in Delaware and only changed the name of its holding company to Moniepoint.  This was done to accommodate the two separate entities holding the Switching and Processing License—arguably the most valuable CBN license in Nigeria—and the Moniepoint microfinance bank license.

It’s impossible to discuss TeamApt without acknowledging the company’s ambitions to become a unicorn. In June 2021, Tosin Eniolorunda, the company’s CEO, told TechCabal: “We expect the company to reach unicorn-type valuations soon.” In November 2021,  Bloomberg reported that the company was raising $150 million at a valuation of $1 billion; in the end, a $50 million investment came at a slightly lower valuation.

The company might only achieve its aspirations now, with Eniolorunda sharing that the company’s revenue was close to $200 million in 2022. A key piece to achieving the feat will come down to storytelling. It will also come down to positioning Moniepoint as one of the most important business banks in Africa.

For many people, the TeamApt name seemed to be a relic of the days when the company provided services to Nigerian banks. In that sense, this week’s name change is right on the money.

With an East and North African expansion in the works, the name change may be especially useful in winning the trust of new customers given its relative popularity. Moniepoint will be hoping that this rebrand goes swimmingly, much like Kudy’s rebrand to Nomba, and will undoubtedly double down on its storytelling as it looks to move from “soonicorn” to unicorn.

Correction: An earlier version of this article mistakenly referred to TeamApt’s 2022 total payment volume figure as annual. The correct term is “annualised”. 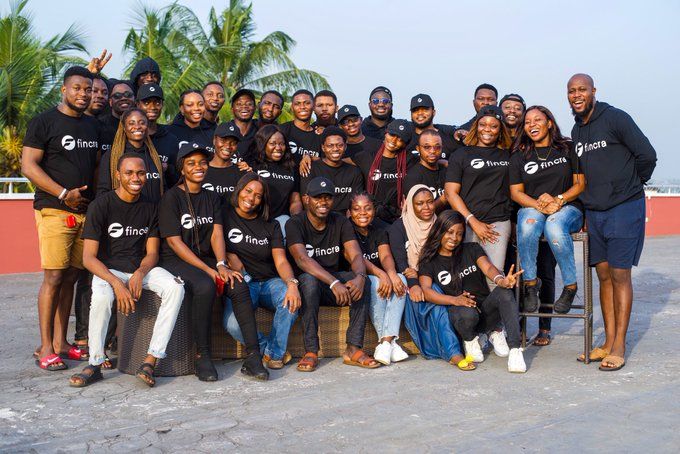