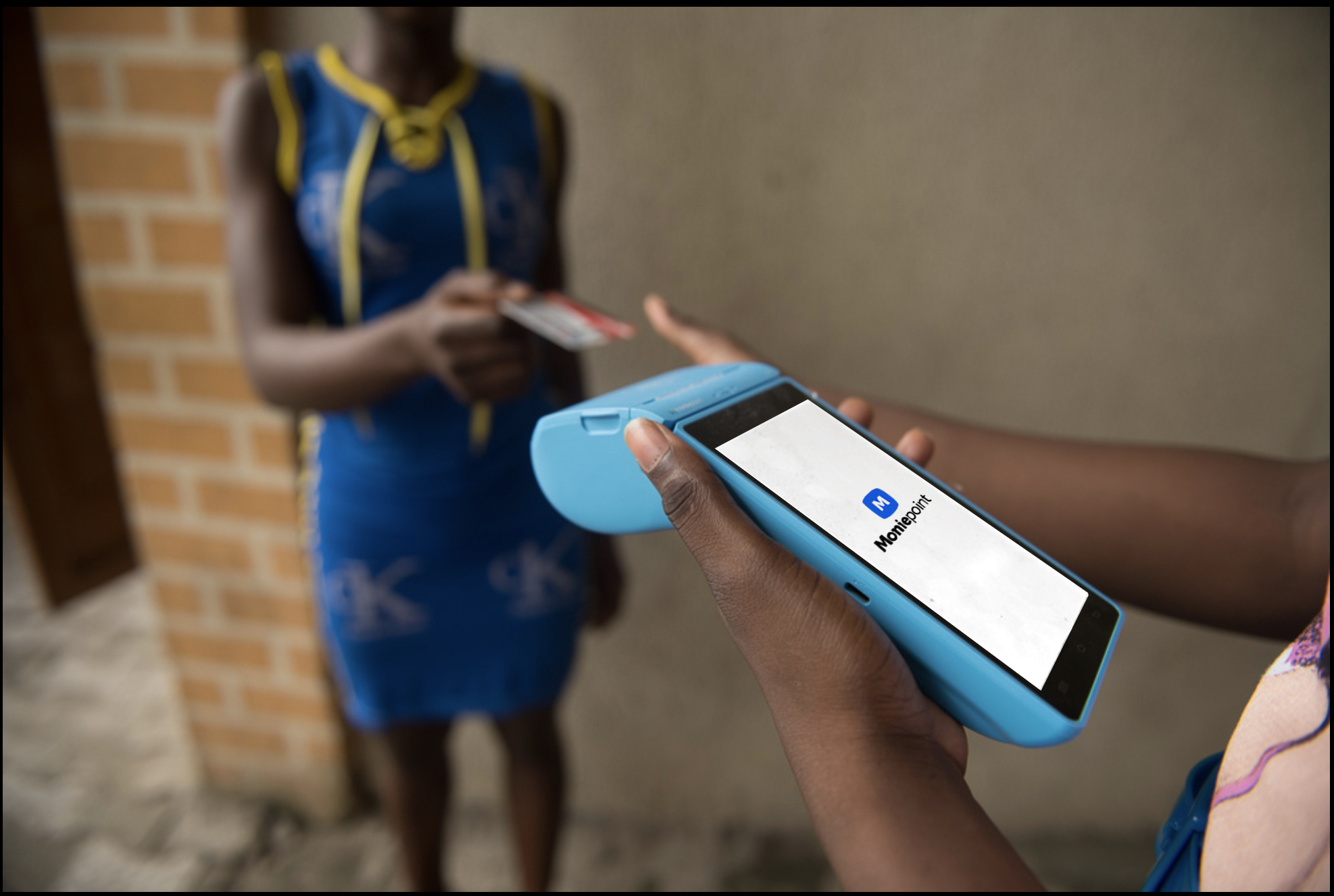 Nigeria-based TeamApt, which offers agent banking services with plans to roll out consumer-focused digital banking features, has raised an undisclosed sum in a Series B round.

In a statement, co-founder and CEO Tosin Eniolorunda said the funding “allows us to extend our solutions to other parts of Africa.” The company currently operates only in Nigeria but has its sights set on breaking ground in a francophone African country later this year.

Officially undisclosed “for business reasons” according to a TeamApt representative in an email, Eniolorunda had indicated in June that it was “a couple of tens of millions of dollars” in size. Two people familiar with the company’s fundraising process confirmed it is at least $20 million.

Novastar Ventures, the Kenya-based firm, led the round with the participation of Global Ventures (a firm in the United Arab Emirates), CDC Group (the UK’s development finance institution), Soma Capital, Kepple Africa Ventures and Oui Capital.

Dutch entrepreneurial development bank FMO also got in on the action with a $2 million punt, according to TechCrunch.

This recent funding announcement follows TeamApt’s $5.5m Series A round closed in 2019 led by Quantum Capital Partners, a Lagos-based investment firm owned by Jim Ovia, the founder of Zenith Bank.

Though under the radar for much of its six year existence, TeamApt boasts numbers that would place it among Nigeria’s most active and best performing financial technology startups.

SANEF’s reports are not public and it is not clear which other companies are captured in it. But the agent banking space is thought to include Firstmonie, Paga and OPay, the Opera-backed fintech.

In March 2021, TeamApt said it processed over ₦1trillion ($2.4 bn) for the first time. The $3.5 bn processed in May was from a base of 68 million transactions. Underlying these transactions is a network of agents numbering about 100,000 across Nigeria’s 36 states.

In the twelve months ended April 2021, the company said it had processed a total of $16bn across its platforms which includes Monnify, a service that provides virtual accounts to fintechs and other service providers to facilitate instant notification of bank transactions.

But the majority of the company’s operations (and revenue) is from Moniepoint, forming the basis for plans to evolve the platform into the consumer digital banking space. While Moniepoint will continue to power agent banking, TeamApt plans to build a consumer app side of it for individuals as a digital bank.

Besides geographical expansion and a product launch, what else does TeamApt have up its sleeves?

Last week, the company’s founders were announced as the newest members of the Endeavor Nigeria network, which means they qualified to receive investment from the network’s Catalyst Fund (There’s precedent: Endeavor’s investment in Flutterwave‘s Series B in January 2020).

A TeamApt representative said “a series C conversation is ongoing [and] should be completed in the coming months and we’ll be happy to announce at that time.”

Eniolorunda, the CEO, anticipates that they could soon rise to become a billion-dollar startup. “We expect the company to reach unicorn-type valuations soon,” he told TechCabal in June.

Did you enjoy reading this article? Please fill out this survey. We need your your feedback to help us introduce content you will find useful.