The Moto G Will Be Available in Ghana But Not Nigeria? 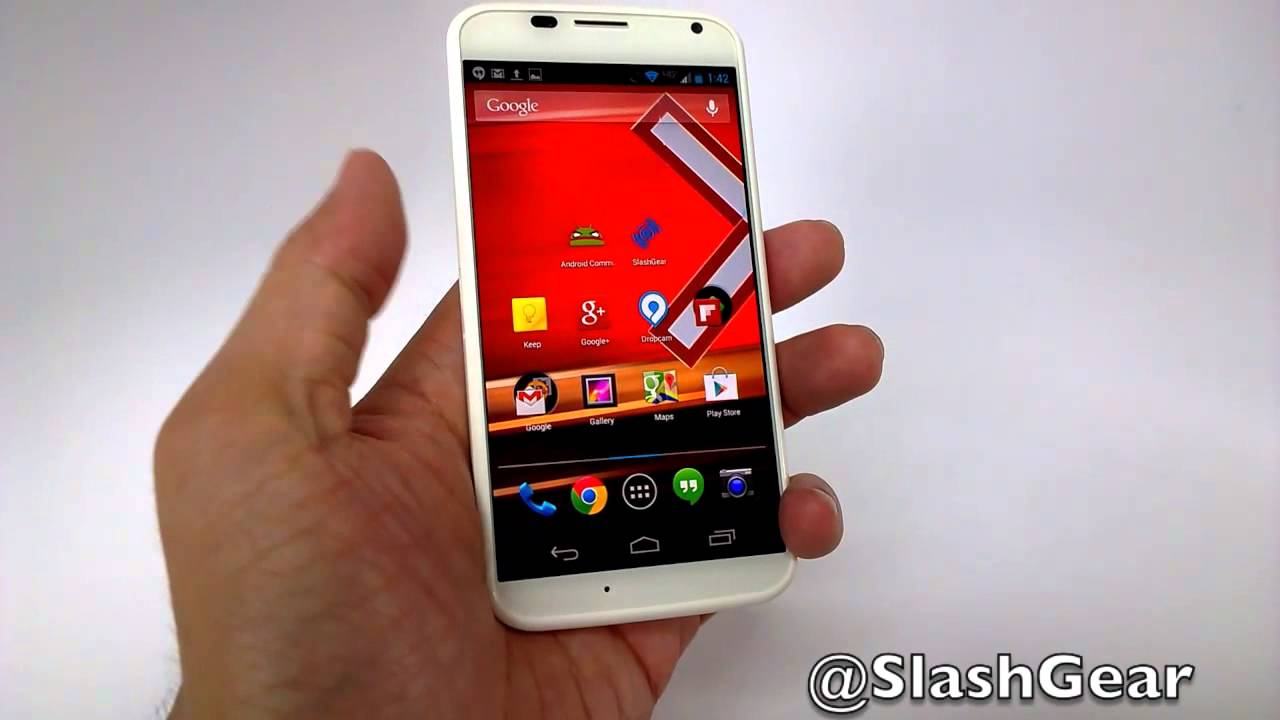 The Moto G, Google’s third, and hopefully last, baby of 2013 (after the Moto X and Nexus 5), was announced yesterday at the Motorola ‘On Display’ event. It is touted as a “budget premium” device primarily focused at emerging markets where the average consumer can’t afford to splurge $500 upwards on premium devices, but would like to get a premium feel at affordable prices. Such consumers are usually given a choice between “buying a cheap phone with last year’s technology, or buying a phone that was several years old” (aka London used). Motorola Mobility CEO, Dennis Woodside, says they want to challenge that norm with the Moto G. My initial thought – sounds like something that was designed with Nigeria in mind. And it’s immediately obvious that the Moto G is not another stripped down, extremely laggy budget Android device, or some random 30k premium “Chinco” device; it’s much more than that.

The Specs and Features

Their Loss, Not Ours

This is easily the best deal in tech for 2013 yet it will not be available in Nigeria? That’s a bummer. No, that’s their loss, not ours. I mean, consider the list of countries where the Moto G will launch officially. There’s most of South America and the Middle East, the smaller economies of Asia and Europe, the UK and then there’s Ghana, which happens to be the only African country on the list. The exact figures are hard to come by but, I wonder, in how many of these countries do budget smartphones sell more than in Nigeria? Nigeria is not only the most populous African nation, we also love us some budget smartphones. Reports have it that 40 percent of the expected total smartphone purchases in Africa in 2014 will be by Nigerians. So how on earth is Nigeria missing from that list? Beats me. They might as well not be targeting Africa at all. No offense to our Ghanaian brothers, but it is what it is.

Either way, we can expect to see the Moto G trickling into the Nigerian market pretty soon – only at exorbitant retail prices, for obvious reasons – as it is already available for purchase in the UK at £135 and £159 for the 8 GB and 16 GB variants respectively.