Samsung’s Galaxy Note: Is this goodbye? 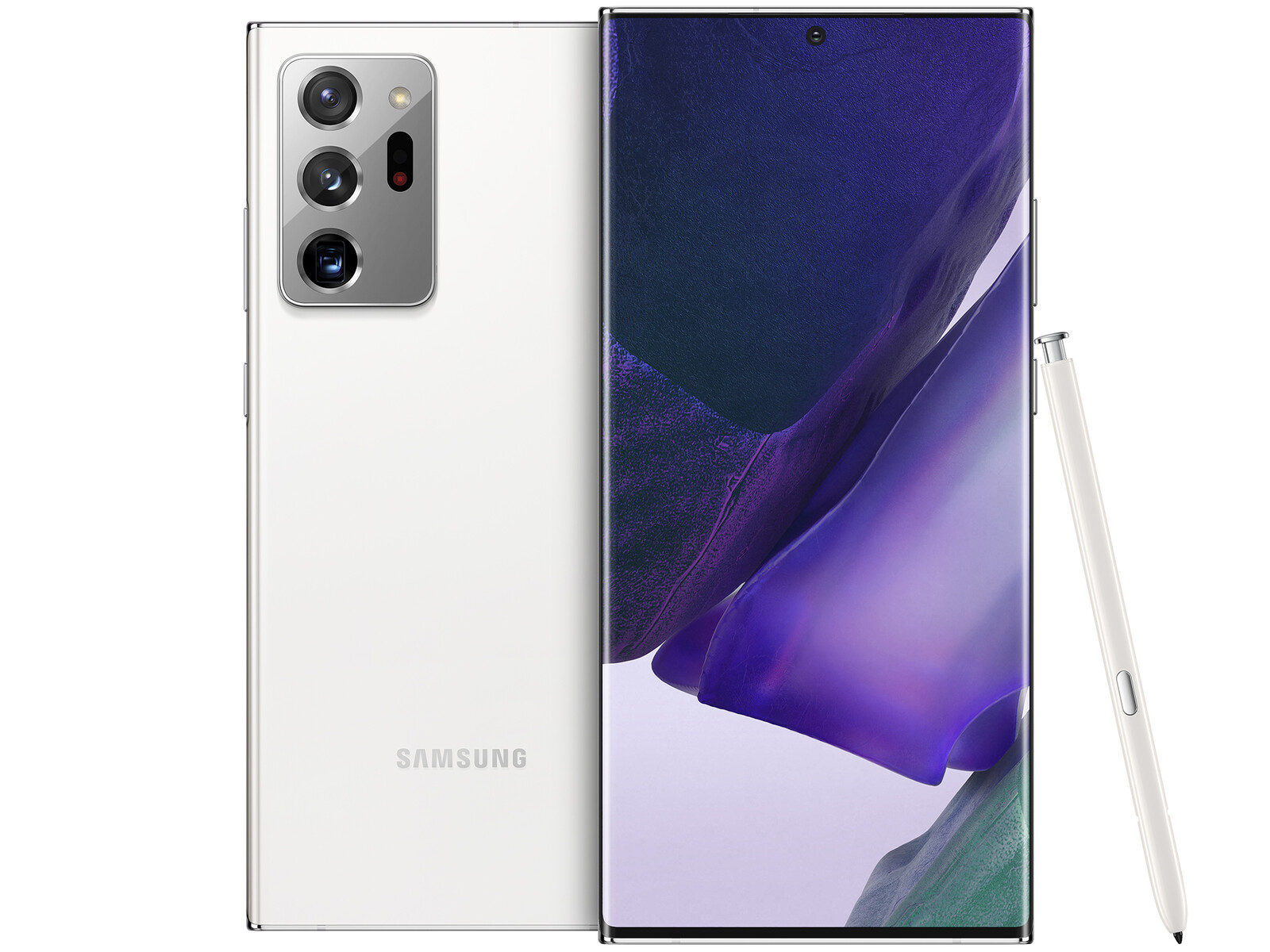 Following a tweet from infamous tech leaker UniverseIce, it may just be that the Galaxy Note series is done.

Samsung currently has the S series, the Note series, and the Z series. Following an announcement on Korean publication, The Elec, last year, fans of the S series were teased with news of the Samsung Galazy S21 coming with a stylus pen.

It’s important to note (see what we did there?) that the S Pen, Samsung’s signature stylus, was one of the few things that made the Note series distinct from the rest of Samsung’s lineup. So naturally, this announcement brought speculation that the Note series was done.

But even with the speculation, nobody saw this coming. Not even UniverseIce who had tweeted at the time that the stylus on the S21 did not mean that the Note was done.

For users who still want their Note fix, analyst Ross Young’s tweet suggesting an ‘FE (fan edition)’ of the Galaxy Note 20 might shine some light on an undoubtedly cloudy day.

If the Galaxy Note 20 FE is anything like the Galaxy S20 FE, users should expect a ‘lite version’ of the Note 20 that will be ultimately cheaper.

Speaking to SamMobile earlier this month, President and Head of Samsung Mobile’s Communication Business, TM Roh said the company plans “to expand the S Pen experience across additional device categories in the future”

So pour out your libations for the Note series and let’s get used to the S Pen not being exclusive to our Notes anymore.

Editor’s note: at the time of publishing this, Samsung has not made any official announcement on the discontinuation of the Note series.