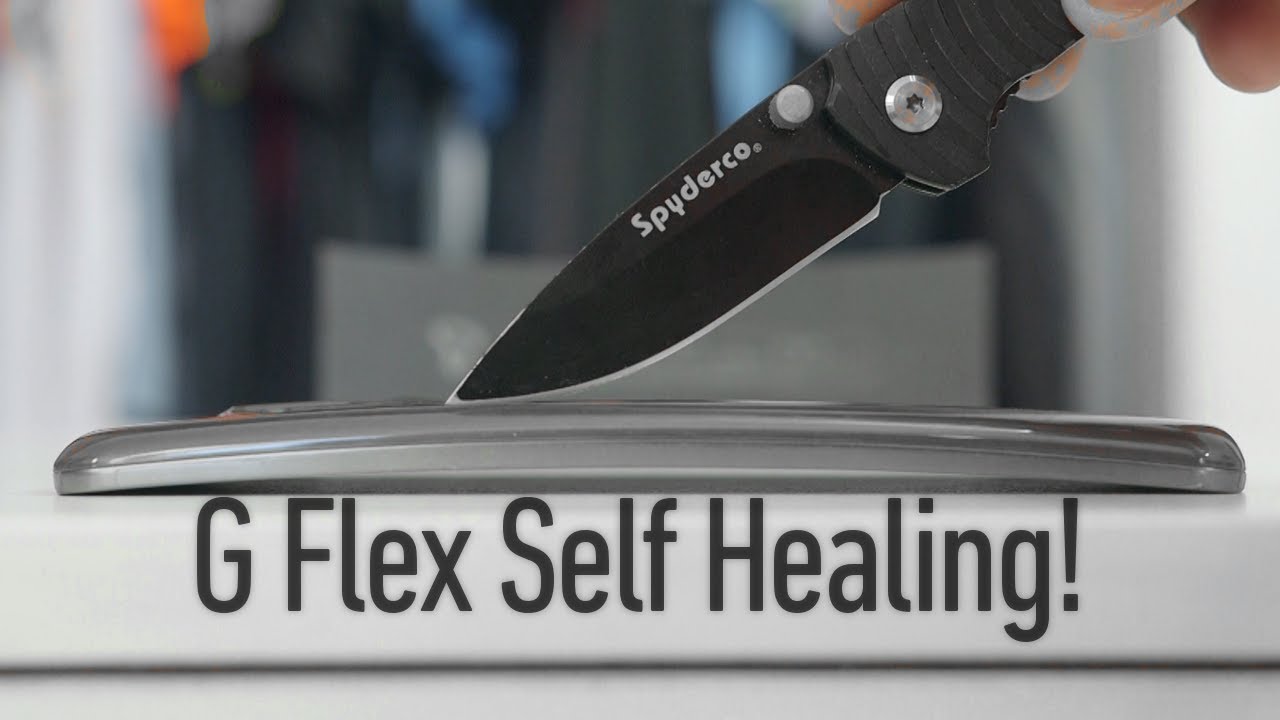 2013 has been an interesting year for smartphone users the world over. From the extremely useful to the downright quirky, there was no shortage of exciting devices and features for us to mull over. One can only imagine what 2014 has in store for the consumer. In the meantime, here are 5 of the most innovative smartphones features of 2013, in no particular order. The Russian dudes at YotaDevices realised that if their relatively new mobile tech startup was going to attract any attention, they would have to steer clear of the specs race and find another differentiating factor – dual-screen functionality.  The Yotaphone isn’t the first dual screen smartphone ever, but it is definitely the first to spot a hybrid of LCD and e-Ink to bring the best of both worlds to media junkies and bookworms alike, while saving a lot of battery power. In this age of selfies, front and back-facing cameras on smartphones are a given. But what if an OEM decided to challenge the norm and feature only one camera on their flagship device? And for a twist, they made the camera rollable from a back to front-facing position, so we still got to take those self-serving selfies we’ve come to love? That’s exactly what Oppo did with their Oppo N1. 2013 witnessed another improvement in the area voice commands, with the introduction of touchless voice control in Samsung Galaxy and Motorola flagship devices. With this feature came the ability for users to interact with devices from sleeping state, using the voice commands – “Hi Galaxy” and “Okay Google Now”. Very useful for times when you hands are full but you really need to use your device.

Interactive lockscreens aren’t a new concept. However, the Moto X’s take on the concept was the coolest and most useful yet. Active Display provided a quick and easy way to get info to the display without having to press the unlock button to activate the whole screen. All that’s required is a simple pull out, tap or nudge of the device and all your important notifications are sent to the lockscreen. Active Display is smart enough to know when you don’t need it and, because it doesn’t use the primary full- colour display, it saves a lot on battery life. Motorola have gone on to make Active Display available to other Android devices running 4.3 JellyBean and above and with AMOLED displays The Nokia Lumia 1020 pushed the envelope of what we’ve come to expect from camera phones. It wasn’t just about the humongous pixels and image sensor size, but also about the absolute control it gave professionals and hobbyists alike to do whatever they wanted with the camera. Coupled with Nokia’s equally innovative oversampling technology, the end result being high resolution images with theoretically “lossless” zoom quality. If the Nokia Lumia 1020 had our minds (somewhat) still stuck in the megapixel myth, the HTC One brought us back to reality. Who else in their right mind would have dared release a 4 megapixel phone in 2013? What the HTC one lacked in number of pixels, it  more than made up for in “ultrapixels”. That’s basically marketing jargon for the relatively bigger size of pixels in its camera sensor.  What that translates to is the HTC One’s brilliant low-light and all-round camera performance that holds its own against quite a number of counterparts pegged at twice the megapixel rating.

The Self-healing body of the  LG G Flex The LG G Flex wasn’t the first curved plastic display device of 2013 (the Samsung Galaxy round was) but it sure had a trump card in it’s self-healing capability. Basically, no matter how much you scratch it, the LG G Flex’s body will eventually return to it’s original unscratched state, or at least to a state . You should see the results for yourself.