What is your ideal smartphone and what features would it have? I dreamt up the “Impossidroid Z13” back in 2013 and while it might have been a little far-fetched, it is a reflection of the average user’s longing for a “perfect” smartphone Because let’s face it, most OEMs only give us what they believe will drive the most sales, not what we really want. Its either the camera rocks but battery life sucks. Or maybe the display size is just right but outdoor performance is horrible. Something always has to give. The OEMs cut corners to minimize cost, pricing and maximize profit.

Well, one company – OnePlus –  has surfaced to defend the consumer’s cause. One Plus was founded in December last year by former Oppo employee, Pete Lau. Pete says that in his over 10 years working with consumer electronics, he’s come to be very picky about them. He has become unsatisfied with most smartphones in the market these days because, in his own words, they are either ugly, poorly designed or loaded with bloated software. Pete saw an opportunity to make a better and more beautiful smartphone and hence OnePlus was created. The idea behind the name is that they believe current standard in the market is ‘One’. Their aim is to build on that standard, hence the ‘Plus’. Also because the company promises to be consumer-centric, ‘One’ also stands for each individual user and ‘Plus’ for the spirit of sharing; word of mouth recommendation will be at the core of their distribution model.

The specs and features, so far

OnePlus’s first major task will be to produce their first smartphone – the OnePlus One. It promises to be a beast of a device with no compromises whatsoever, while keeping pricing reasonable. Here’s what we know so far about the OnePlus One. It’s not just about the specs, it’s about the complete user experience:

Software: The OnePlus One will run on a specifically customized version of CyanogenMod. CyanogenMod is arguably the fastest and lightest variant of Android out there. The CyanogenMod team will work closely with OnePlus to optimize hardware and software performance.

Power: Powered by a 2.3 GHz Quad-core Snapdragon processor, the OnePlus One will also spot a 3100 mAh battery. This combination will provide just the right balance in speed, battery consumption and heat management. Together with the software optimization from CyanogenMod, the battery promises to last a full day, for even hardcore users.

Display: This is where it gets really interesting; the 5-inch OnePlus One will be fitted with an even bigger 5.5-inch, 1080p display! This will include “Touch on Lens” modules which eliminate the distance between the touch sensor and display panel, while also being 300% more shatterproof. The screen is equipped with new and innovative technologies that can detect when the content of your screen is static or dynamic, consuming less energy when static. In essence, the bright 5.5-inch display will consume far less power  than normal 5.0” displays with the same brightness levels.

These are just the specs and features we know of, so far, and it’s already looking to be a beast of a device. Which brings to question the pricing.

It is reported that the OnePlus one will cost about  $299 on release by the end of Q2, 2014. That’s about  50k in Naira. Not bad for what we’ve seen so far. One major way that OnePlus are able to keep the pricing in check, without compromising quality, is their distribution model. Rather than being sold via traditional distribution channels, it will be sold directly to the users online. Of course this raises the concern of users not being able to test or see the product before committing to buying in. Pete believes strongly that their product will be good enough to catch on by word of mouth. If the early adopters experience how good their smartphone is, they will definitely get more of their friends on board. That remains to be seen. In the mean time, we’ll keep our ears close to the ground for updates on the OnePlus One.

Tags:
Read this next
What is the dumbest smartphone ever?
Gadgets, Mobile
Muyiwa Matuluko
6th March 2014

Smartphones are gradually becoming an indispensable part of our everyday lives. Combined with the power of apps, the ingenuity of hacks and add-on accessories, these babies come handy in countless everyday scenarios like navigating unfamiliar roads, booking taxis, improving sleeping habits and even your sex life But apps and gimmickry aside,  have you ever had a smartphone […] 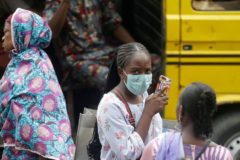 Google is putting its weight against global coronavirus misinformation by offering a $6.5 million funding package to fact-checkers and non-profit media outlets. The internet search company set up the Google News Initiative (GNI) to “help journalism thrive in the digital age.” Through the initiative, the company hopes to direct internet news readers to accurate information […] 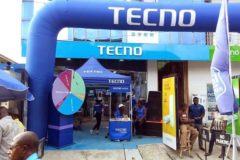 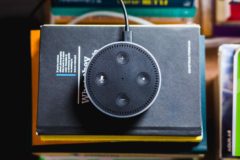 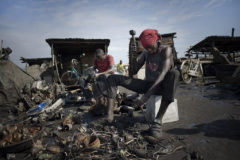 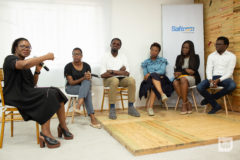 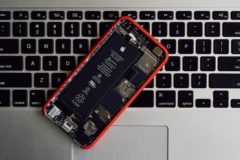 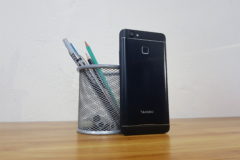