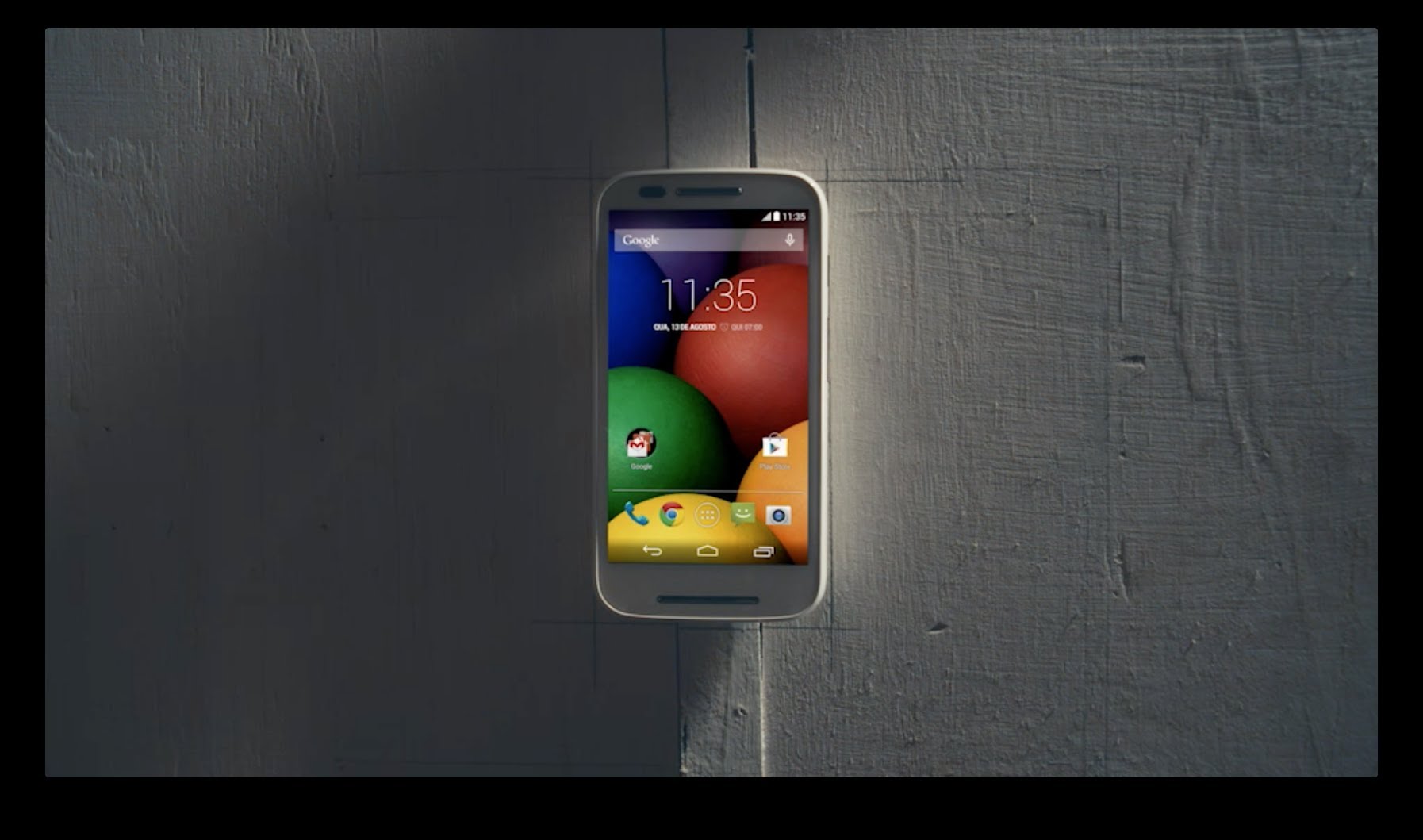 Well, it’s out now and it has a name.

Motorola has launched the new Moto E. The Moto G was, is, an incredible phone for the retail price and it may be the yardstick with which other reasonably priced smartphones are judged. Since it’s acquisition by Lenovo, Motorola is under new leadership, but the one thing that has remained, at least till now, is their creation of low-cost but high-value Android hardware.

Launched today, the Moto E is an example of such products. With a 4.3-inch, 960 x 540 display covered by Gorilla Glass 3 and an anti-smudge coating, 1.2GHz dual-core Snapdragon 200 processor, 1GB of RAM, 4GB of internal storage, a micro SD slot, a 1,980mAh battery and a 5-megapixel main camera, the Moto E has slightly weaker specs than the Moto. It’ll run Android 4.4 KitKat, and will allow at least one major update cycle.

More significant is the fact that the Moto E launched this the price of $129 in the US and £89 in the UK; and if or when it comes to Nigeria, Lenovo is present here afterall, will probably go for about 30,000 Naira.

The Moto G launched at much the same price as the Moto E. But as it was not officially available in Nigeria it ended up retailing here for around 50% above that price. However, with Lenovo now in Nigeria, things might be different for the Moto E.

Say anything you want about them, but Motorola has made a craft of getting the absolute best from average components.