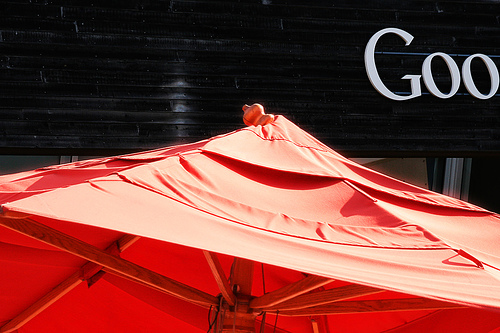 Google already has vast troves of data on everyone in the world. A couple of our favourite Android apps also dole out our location data to advertisers from time to time. But Google’s grip on its Android users may be much worse than we know or have imagined. A new report shows that Google can remotely reset passcodes for 74% of Android phones allowing law enforcement agencies to remotely view content on the said devices.

Of course, this ceding of access can only be done if Google had been ordered to do so by a court.

According to the document prepared by the New York District Attorney’s office, “Forensic examiners can bypass passcodes on some of those devices using a variety of forensic techniques. For some other types of Android devices, Google can reset the passcodes when served with a search warrant and an order instructing them to assist law enforcement to extract data from the device.”

According The Next Web, quoting figures from Google’s Dashboard, 74% of Android users run versions of Android older than Android 5.0. However, the encryption is not turned on by default, which means the percentage of users whose phones can be bypassed may be higher.

The reason the encryption is not turned on by default is because it hinders performance. User can manually enable it in their device settings.

You may be surprised at the percentage of Android users using older versions of Android. The percentage is high because Android updates are often left to OEMs’ approval and customizations. OEMs have been known to take their sweet time in pushing out the updates which means users often get updates late, if at all. This is unlike Apple which pushes out updates to all its devices without another layer of filtering by OEMs.

In Apple devices, things aren’t as bad. Apple is not able to bypass security on most of its devices because most are running the iOS 8 or later which have full disk encryption. The feature is also turned on by default. 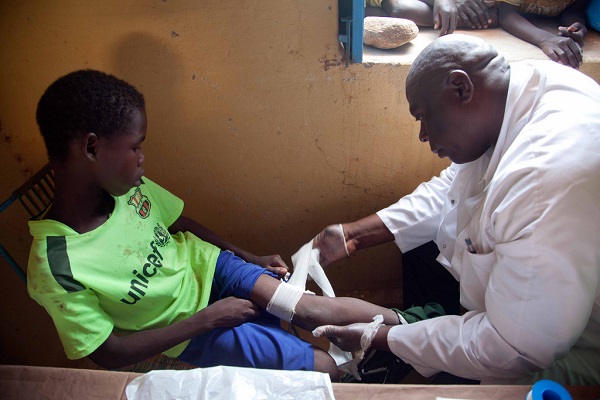 Recent developments in wearable tech and big data presents an ideal situation for a major disruption in the healthcare sector.

In 2019, there were at least 250 rounds of equity investment above $200,000 into African tech startups.  These funding rounds involved 234 startups raising a total of US$2.02 Billion in equity according to a funding report by Partech Africa, an Africa-focused venture capital fund.  This represents a 550% increase in Africa’s equity funding receipt over the […]

The disadvantages of a Nigerian passport for the technology ecosystem
Research
Alexander O. Onukwue
11th January 2020

With a Nigerian passport, you can travel to about 46 countries either visa-free or with a visa on arrival. Those countries are Iran, Lebanon, three south-east Asian countries, a few Oceania/Caribbean islands and twenty-eight African countries. According to the 2020 Henley Passport Index, that makes the Nigerian passport the 95th most valuable in the world.  […]

Internet costs remain high due to lack of competition among broadband providers, according to a new report released this week. In its 2019 affordability report, the Alliance for Affordable Internet (A4AI) published its latest global study on the cost of internet access covering 136 countries. The research assesses affordability by how much individuals pay for […]

According to the Smart City Playbook, Cape Town is the smartest city in Africa
Research, Technology
Loretta Adamu
9th November 2016

In the past two years, Cape Town has introduced free wifi, cctv cameras across the city, and an open data portal.

The service offers corporations a chance to test out their new ideas with a sample group of consumers before implementation.

Kenya and South Africa are on the rise as well.

TV may be the primary source for video entertainment in Kenya, but a report by Ericsson shows that watching video on demand using smart devices is catching up fast.