What Does IoT Look Like In Nigeria Right Now? 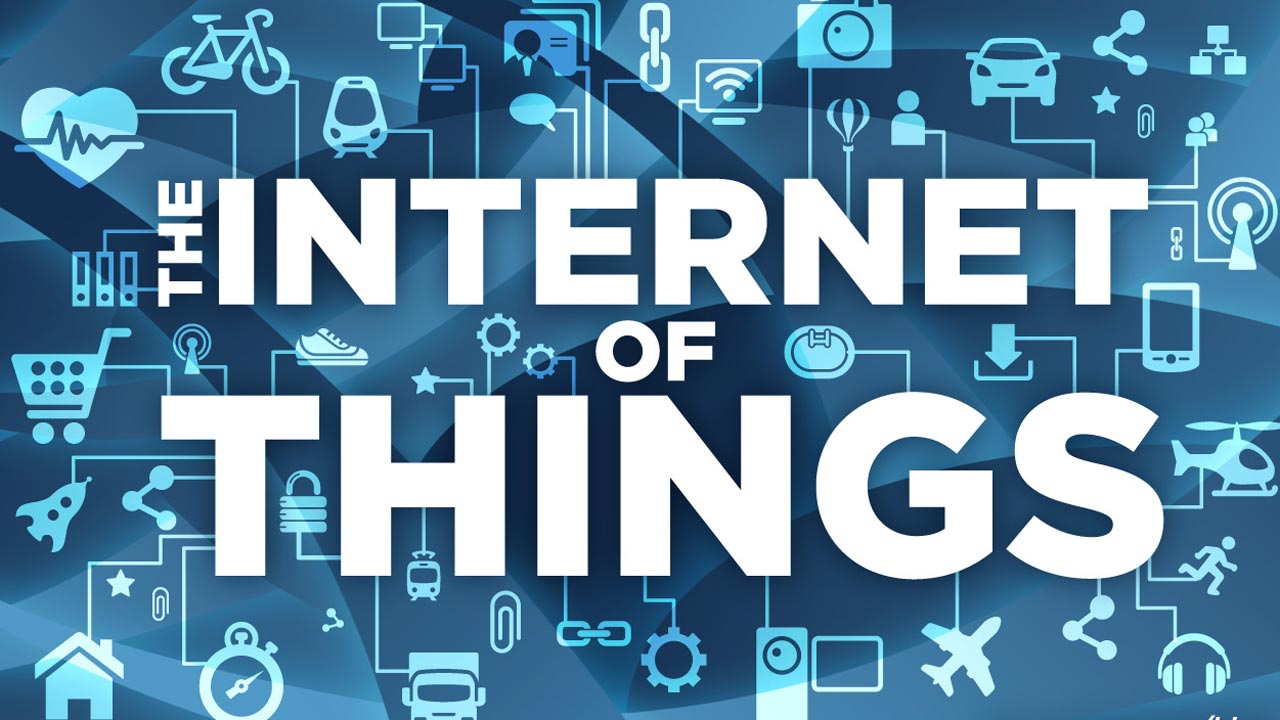 Like one of those starving children Western media love to use to depict Africa is the answer to the title question. But it’s not as vacant as you would think. GRIT Systems’ G1 product, for all intents and purposes, is an IoT device that is designed, built and sold here in Nigeria.

But the IoT space isn’t popping either. There are no big startups, government policies or funding rounds. So what really is going on, you ask? Well, we took a look:

Who is doing great stuff?

The hardware community is doing a lot of incredible things around IoT. From the aforementioned GRIT Systems to Fasmicro’s Zenvus, which makes a range of connected sensors and nodes, the maker community are building quite a few IoT solutions that actually have the potential for massive scale.

The federal government seems to be aware of the potential of the IoT space too. Recently, it approved six Cisco-executed “IoT labs” in six unity schools across the six geopolitical zones of Nigeria. But that’s about it. The National Agency for Science and Engineering Infrastructure (NASENI) has no investments or white paper concerning IoT. There aren’t even skills development programs specific to IoT.

The fourth industrial revolution is upon us and as [both] the largest economy and largest population in Africa, Nigeria should not get left behind (again). At Cisco Connect 2014 in South Africa, Cisco estimated that the IoT market in Africa alone is worth $500 billion – and that is a very tiny fraction of the global estimate. Obviously, if Nigeria wants to play in that market, it needs to create enablers.

An enabler could be promoting local IoT solutions and providing those solutions with access to market or creating collaborative spaces where people can tinker and build. Imagine traffic systems that can direct traffic based on data collected from connected cameras and sensors, and algorithms. There is so much ‘innovating’ that could be happening.

IoT is also a “future” technology in that it’s not at full maturity yet and the kinks are still being worked out. However, the 13.2 billion devices already connected to the Internet in 2015 shows that in the future, IoT will rule everything. There are even posits that IoT is the next evolution of the Internet as we know it. That’s why it’s a great opportunity to invest in it now, while the rest of the world is also trying to figure it out, so we can have some kind of footing later on as well as benefit from shared knowledge.

182: Amount of billion dollars the IoT space was valued at globally, in 2009.

1.7: Amount of trillion dollars the IoT market is estimated to reach in value, by 2019.

Compared to markets like Kenya, South Africa, Rwanda and Egypt, the IoT segment of Nigeria’s tech ecosystem is lagging far behind.

In Kenya, the government is already working on regulation, South Africa is estimated to spend about $60 million in IoT retail in 2018 and is Africa’s biggest IoT market by far, Rwanda began deployment of a Low Power Wide Area Network (LoRaWAN) in 2017 as part of the Kigali smart city project, and Egypt has a government-backed IoT forum and holds an annual IoT challenge (also government-backed).

Put simply, IoT might as well be dead in Nigeria. There is no investment (financial or physical), innovative government policies or extensive capacity development. Naturally, there are several factors responsible for this but perhaps most dangerous is the fact that no one is talking about it. What next?