By Olanrewaju Odunowo 6th May 2019 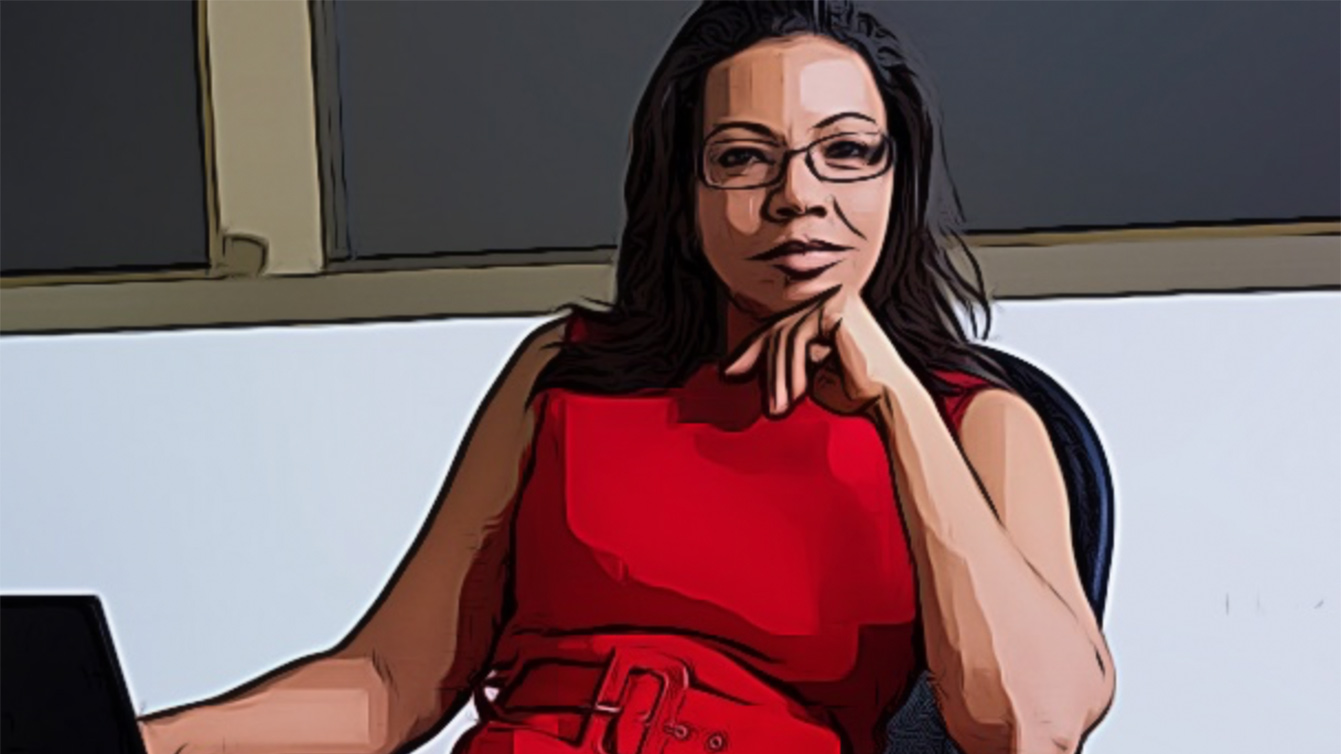 In January 2017, Cameroon’s government, which is primarily francophone, shut down the internet in the anglophone region due to protests. This was the country’s first ever internet shutdown and it ended in April 2017 but a second one which lasted until March 1, 2018, started in October 2017. Both shutdowns cost the economy about USD 95 million.

The effects of the shutdown were devastating for Cameroon’s internet entrepreneurs. Many in Buea, the hub of anglophone Cameroon’s tech community, closed shop or moved. “During the internet shutdown, many of us moved to different towns like Douala and Yaounde. Personally, I tried both cities,” Otto Akama of MD Makonjo Media told me a year ago. Akama is co-founder of Douala incubator ActivSpaces, and belongs to the Google Developers Group in Buea.

The internet shutdown didn’t end without pressure from individuals, advocacy organizations and the media, including Rebecca Enonchong, Founder and CEO of AppsTech, a global provider of enterprise application solutions. Originally from the former Southern Cameroons (officially the North-west and South-west regions of Cameroon), Enonchong was a leading voice in the #BringBackOurInternet movement, an online advocacy campaign that demanded the restoration of the cut services. Known for drawing attention to issues she believes limit the growth of Africa’s burgeoning tech community, Enonchong was key to creating awareness in the international media about the shutdown.

When ecommerce giant, Jumia, went public on the New York Stock Exchange in April of this year, the company declared itself the first African tech startup to do so. What followed was a robust public conversation about the legitimacy of the label. Some argued that the label didn’t matter because Jumia was creating value in Africa and its going public validated the market for internet companies on the continent. Others pointed to the fact that Jumia was incorporated in Germany, with its management team and software development in Dubai and Portugal respectively, so it didn’t qualify to be called an African startup. Enonchong was one of the influential voices in the argument against Jumia labelling itself an African tech startup.

Believing Jumia missed an opportunity to add deeper value to Africa’s tech community, the activist in Enonchong could not keep quiet.

Seriously, we don’t care where Jumia is registered. It’s not about that. It’s fact that their entire development team is in Portugal; their entire group exec team is in Dubai (and includes not a single African) and that they have no group level office on the entire continent! 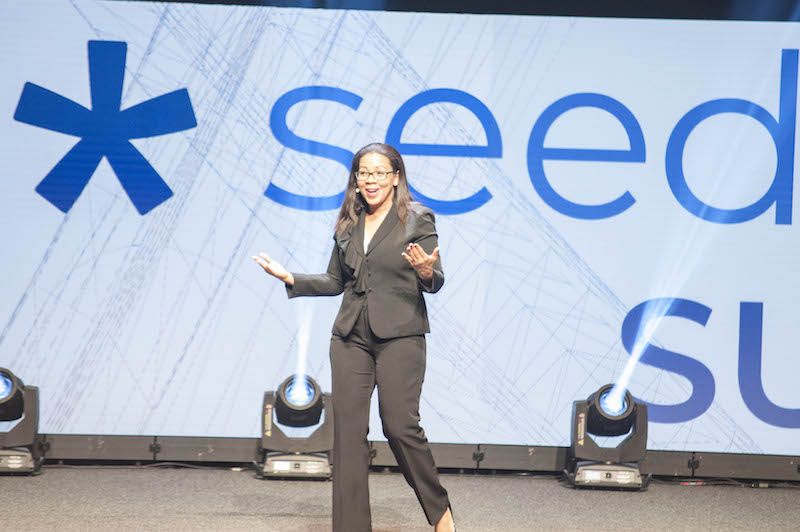 Enonchong speaking at the 2018 Seedstars Summit in Switzerland. (Credit: Seedstars via Wamda).

Well-known for supporting entrepreneurship across Africa, especially in her home country Cameroon, Enonchong is Co-Founder and President of the Cameroon Angels Network and Co-Founder and Vice-President of the African Business Angels Network.  Her largest investment to date has been I/O Spaces, an inclusive co-working space, in the Washington, DC area, that targets African diaspora entrepreneurs.

“Leslie Tita [Founder of I/O Spaces] is someone I had mentored when he had an earlier edtech startup in Cameroon,” Enonchong points out. She was originally supposed to become a minor investor but ended up putting in a larger amount because a major investor never showed up. “I ended up having to put in a lot more money; so much that I became a co-founder and involved in operations,” she added.

Whether you are following Enonchong on Twitter or listening to her speak at one of the many conferences she attends, it’s hard not to notice her passion for helping Africa’s innovators succeed. Speaking about the importance of tech entrepreneurship across the continent, the Board Chair of ActivSpaces, and AfriLabs, a pan-African network of over 150 innovation centers across 40 African countries, Enonchong said, “It’s one of the easiest and simplest ways to build our economy through digital innovation. I really believe that it’s one of the areas that can have the most impact that requires the least investment.”