Gokada shuts down for two weeks in bid to reboot operations 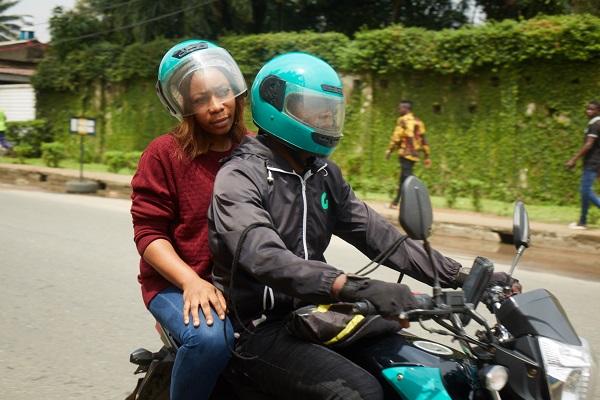 On the blog, Fahim disclosed that the temporary shutdown is necessary to address some issues bikers faced on the road.

During the two weeks hiatus, the company will retrain drivers on issues such as navigation, customer service, hygiene, safety and traffic laws. Additionally, Gokada will provide free maintenance support for their bikes and will offer bikers expanded health benefits.

Gokada app is presently offline and won’t be available till August 26, 2019.

Dubbed ‘Gokada 2.0 Initiatives’, the startup will also launch new bikes during this period. Sources in the company revealed that Gokada is working with German auto company, Audi to introduce “much better quality” bikes.

Nevertheless, the two-week shutdown is due to Saleh’s discovery on a recent personal trip that many bikers were not effectively using Google Maps for navigation. 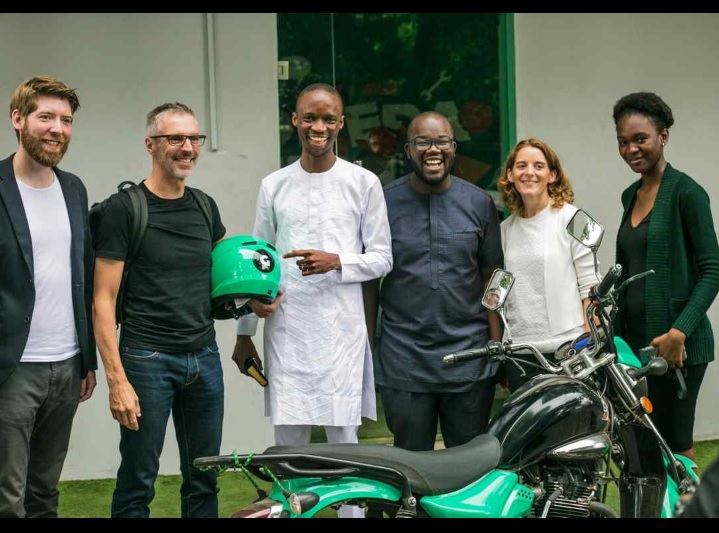 In 2017, Google Maps introduced a new bike mode feature that displays routes specifically tailored for two-wheelers. It shows the fastest route for bikes, helping them to avoid traffic. And due to safety concerns while driving, bikers can listen to the routes rather instead of viewing it, which is risky. The service was introduced in Nigeria recently.

Gokada expected its bikers to co-opt the service to make their navigation easier and cheaper. But in reality, many bikers don’t use Maps, Saleh disclosed.

He explained that he experienced this challenge about two weeks ago when he ordered a Gokada from Victoria Island to the Third Mainland Bridge as he hoped to beat traffic. But the biker who accepted his ride request took more than 15 minutes to arrive because of bad navigation choices.

The ride took more than 30 minutes because of his biker’s poor route selections and erroneous advice Saleh said he gave his ride.

“I learned that he didn’t use GPS on his phone because the earplugs he had were broken,” he wrote.

Saleh wrote that the incident provided clarity over issues customers face daily: “Gokada was started to change the perception of what the bike taxi could be in terms of safety, convenience, and transparency. In many ways, we’ve succeeded but we have also failed.”

Gokada 2.0 Initiatives are supposed to rejig the startup’s bike riders for better efficiency.

As part of the initiatives, bikers will receive new Bluetooth helmets that, presumably, allows them to receive route directions from Google Maps guiding system.

Gokada’s reboot is the latest development out of the ride-hailing ecosystem which comes after TechCabal exclusively reported last month that government regulators are weighing up the possibility of introducing an annual fee of N25 million.