Inside the bold plan at Decagon to raise 10,000 software engineers in six-month batches 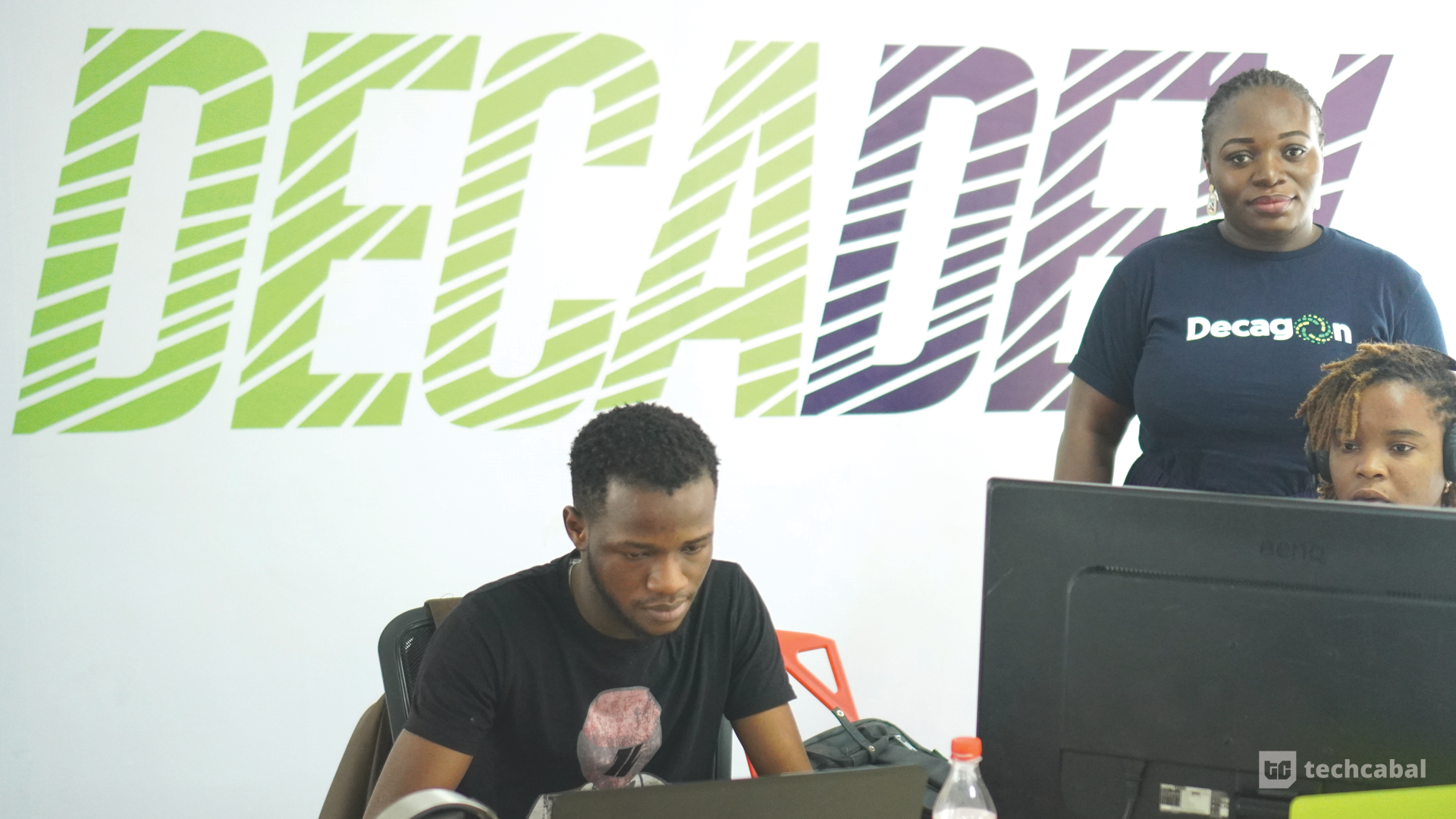 The ‘deca’ in Decagon signals a ten-year ambition to make Nigeria a globally envied hub for software engineering talent.

It’s neither novel nor disruptive as far as mission statements go. Founded in 2018, the tech talent development company “is probably the least innovative thing I have done,” Chika Nwobi, Decagon’s founder and CEO, tells me.

Returning to Nigeria after completing College in the US in the mid-90s, Nwobi founded MTech – arguably Nigeria’s first mobile internet company – in 2001. Eight years later, he created L5Lab, a seed investor and accelerator that birthed Jobberman, Africa’s largest job portal. Through the accelerator firm, he has invested in a number of other startups in Nigeria.

But Nwobi views his newest brainchild as uniquely necessary for the present moment. To raise Nigeria’s productivity to the level required for the fourth industrial revolution, a reliable pipeline of rigorously trained software engineers is needed.

Decagon is playing in a space with a handful of emerging players. They launched their first cohort of software engineering students in November 2018 two months before Semicolon, a competitor, began. In contrast to the latter’s one year programme, Decagon’s training lasts for six months.

The company takes up two floors at a plaza in Lekki, a Lagos suburb. At another building five minutes away, accommodation is available for students taking part in its flagship technology training programme.

The aim is to create a relaxed atmosphere for immersive learning. Nwobi wants each student to feel like “you are in the bootcamp for the marines.” Negligent, poorly disciplined ones are in danger of being kicked out. For the diligent, a full-time job in tech awaits.

So far, 103 students have been accepted in four cohorts, with a 100% success rate in getting full-time jobs for the 29 members of the first two cohorts.

One of these 29 is Lesi Sampson. Sampson didn’t want to return to the monotony of her Civil Engineering practice after having her third child. Within six months at Decagon, she has completed her software development training, diverting into machine learning, and will be retained in a full-time role by the startup.

Decagon’s programme begins with modules on computer science fundamentals. The objective is to impart “a good understanding of the science and art of problem-solving,” Nwobi says. On that foundation, Java, C#, mobile app development and python stacks are layered in line with industry trends.

But it’s not just about coding. The future of tech in Nwobi’s view demands people who understand “agile leadership.” The world of business is “looking beyond nerds who code from the basement.”

Decagon’s business is not fintech. It will not excite investors enough to sign the kind of checks OPay or Flutterwave get. Thanks to Andela’s sack of 420 developers last year, there are doubts as to the long term viability of business models that depend on recouping tuition from trained engineers.

Like those engineers Andela dismissed, Decagon’s developers will graduate the programme as junior developers. But where the former had no specific targets in terms of how many engineers it would raise, Decagon has come up with one.

Nwobi’s analysis of the market potential is optimistic:

“Andela did not say that junior engineers cannot be placed, just that there is more demand for senior engineers.”

Their decision to focus on scaling with senior engineers, he says, reflects more of a strategic business move than a definitive signal of market opportunities for junior developers.

He estimates that Nigeria needs 600,000 engineers to reach the level attained by India, whose massive STEM talent pool feeds Silicon Valley. Poland and Ukraine benefit from the fact that 0.3% of their population are working as software engineers. In both countries, software engineers generate $3.9 billion and $3.6 billion a year respectively.

They will do this by following two pillars: provide a reliable talent base for local tech companies to recruit credible junior developers, and then seek global opportunities at scale.

It is in achieving the second pillar of growth that Decagon hopes to build long-term sustainability.

Nwobi’s motivation is that, thanks to continuous global competition, companies that target high growth need a pipeline of talent. The best engineers from Stanford, MIT and other top Colleges will be absorbed by the best companies. However, there is a second tier of companies who need equally qualified engineers.

Decagons’ plan, then, is to connect the top 1% of Nigerian software engineers to that second tier of global companies whose engineers will likely not come from first-tier recruitment sources like the engineering departments of Ivy League schools.

Decagon’s other partnerships include internet infrastructure from Main One, scholarships from Africa Capital Alliance, and learning tools from GitHub and Atlassian.

Nwobi needs money to efficiently fulfill Decagon’s promise. To that effect, the startup is now in the middle of raising a seed round for the first time since the business opened. Work is ongoing on a new campus that can contain 500 developers at once. “We are creating the same learning environment that people have anywhere.”

That means 500 people like Adabe Echaim will become empowered in record time to take their economic destinies in their hands.

Echaim, a twenty-nine year old who earned ₦5,000 ($14) as a math teacher in Kaduna state, northern Nigeria works on his code a minimum of 12 hours a day. Even giving up sleep on some days due to the pleasure of problem-solving.

He plans to one day return to Kaduna to create more tech opportunities for enthusiasts in that part of the country.

Stories like this convince Nwobi that Decagon is a medium for upward mobility and social impact.

Equipping 1000 Nigerians annually with software engineering skills and finding them jobs will produce returns on impact, investment, and fulfillment. The return on excitement may not be apparent but the result in ten years’ time will justify the present effort.

“There is an opportunity to demonstrate sustainable scalable hope. It is hope that will be realised for a diligent generation,” Nwobi says.