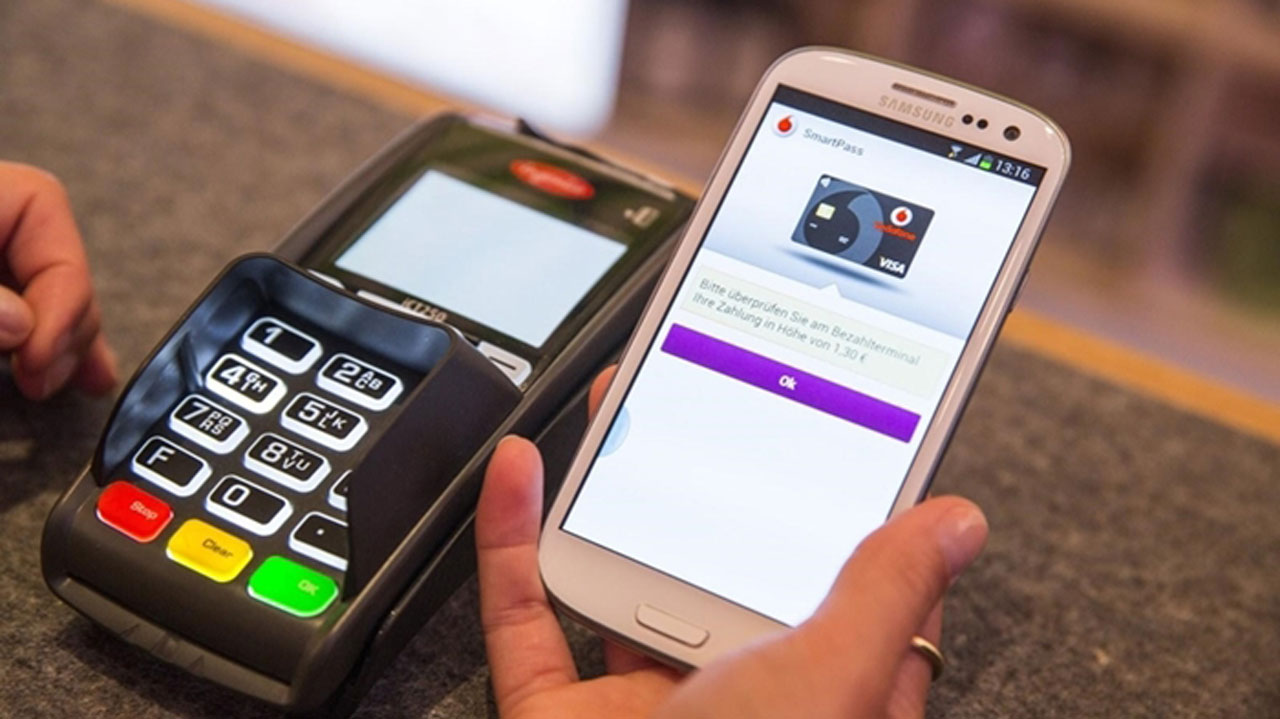 In late 2018, the regulator released an exposure draft detailing a new licence framework for payment companies.

The framework will reorganise licences for payment companies.

The proposed framework will categorise all these under the name: Payments Services Providers (PSP) licence. It will also re-organise all previous licences under three categories:  PSP Super License, PSP Standard License and PSP Basic License.

However more than one year after releasing the PSP draft the proposal is yet to become active.

But according to Mr Bukola Akinwunmi, the PSP proposal could become active “soon”, although he didn’t give a timeline.

Akinwunmi is the Assistant Director at the Payments System Management Department of the CBN. He made the disclosure on the sidelines of a recent fintech roundtable organised by Banwo and Ighodalo, a law firm representing a number of fintechs in Nigeria.

The PSP framework is one major attempt by the CBN to streamline the licencing regime for fintechs in Nigeria. However, it is a bit different from what many startups would prefer.

On the other hand, the PSP framework only addresses concerns of payments companies. Some startups would prefer to have dedicated licences that support digital banks.

In countries like Singapore, Hong Kong and Taiwan, the banking regulators have developed digital banking licences that are accelerating financial innovations in these locations.

Nigeria has a different reality.

The CBN has no plans to roll out a digital banking licence anytime soon, a source at the regulator told TechCabal. The focus for now is on payments.

“After the Payments System Vision was released in 2007, payments became the thing,” Akinwunmi explained to members at the roundtable. “Add the Cashless Policy of 2012 to it, it boomed,” he added.

“Whatever we are doing now, payment remains at its core. So if there is that need to ensure this core is well protected to serve us, I think it is just the right thing to do. Because if it fails at that point, for any financial system, if that infrastructure goes down, nobody has trust in the system again.”

To support this focus on payments, the CBN created the Payments System Management Department in 2018.

While payment is at the core of fintech service, many startups would like to do more. To pursue this aspiration, a number of startups have acquired microfinance banking (MFB) licences.

Unlike the regular commercial bank licence, the MFB licences are a low-cost, quick fix for startups. It allows them to accept deposits and provide lending services; the most basic banking services.

But it does carry some constraints. For example, it doesn’t allow holders to carry out international payment services.

Fintechs are snapping up the state and unit licences and exploiting the location limitations thanks to their branchless nature and distribution over the internet.

This is a sort of grey area, and explains why there are not a lot of fintechs offering “digital banking services” even though the National MFB licence is up for grabs.

Meanwhile, regular payments startups without an MFB licence have another trick up their sleeves.

Startups like OPay and Carbon offer a number of payments and lending services. While they don’t offer actual bank accounts, these startups have “digital wallets.”

Wallets are a gamechanger for fintechs. It allows their users to receive and send funds, sometimes to even regular bank accounts.

But digital wallets are nowhere near bank accounts. Wallets can hold funds, but unlike regular bank accounts, these funds are not insured by the Nigeria Deposit Insurance Corporation (NDIC).

Startups also can’t use funds in wallets for other activities like lending or pay interests on funds users domicile. For the latter, they typically offer an alternative service that allows this. This is why OPay offers OWealth and Carbon offers PayVest, both of which are wealth management features that require users to signup voluntarily.

Regardless of these restrictions, wallets pose a threat to banks according to a report [PDF] by Guarantee Trust Bank (GTB), one of Nigeria’s biggest banks.

“While it is improbable for e-wallets to completely replace bank accounts anytime soon, its growing popularity should not be overlooked as it could gradually make deposits more expensive and erode a portion of the bank’s payment-related earnings/business,” GTB wrote in the report.

Nevertheless, the regulatory framework to support fintechs is lacking. Startups are taking different actions and measures to innovate within the current regulatory environment. It doesn’t look like things may change positively any time soon.