Andela lays off 135 staff across four locations, most senior staff to take pay-cuts 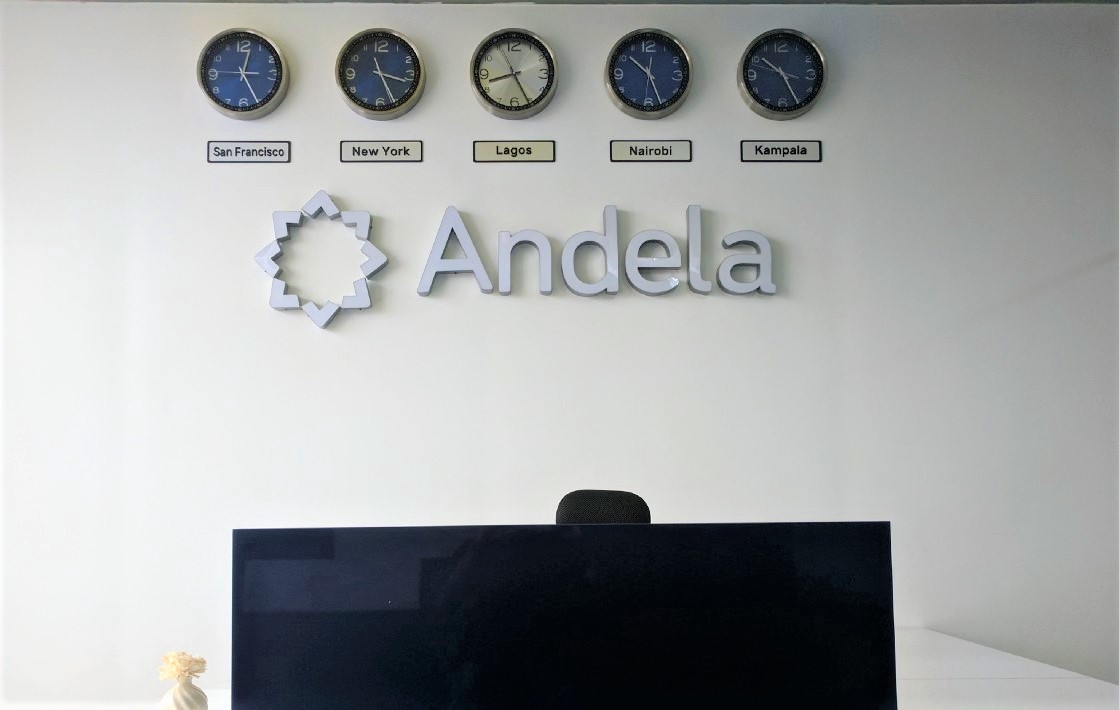 Andela, the software engineering talent company, has laid off 135 of its staff across four locations.

On Tuesday, Jeremy Johnson, the company’s CEO, led a company-wide video conference call attended by over 1,300 staff from Nigeria, Uganda, Kenya, Rwanda, Ghana, Egypt, and the United States. There were no layoffs in Rwanda or Ghana.

The call was an extraordinary event; Andela’s ‘all hands’ often holds at the end of the month. But the emergency nature of this was ominous, according to people familiar with the matter.

Striking a sombre tone in an email to all staff after the call, Johnson cited the effect of shrinkage in the company’s customer base as the major reason necessitating the exits.

“While our customer base has held up better than most, the majority have still been impacted by the economic downturn,” Johnson said.

Andela expects to “see churn spike this year as well as a decline in new customers due to the economic uncertainty.” Expectations for slow growth necessitate cost cutting measures “to ensure that we make it to the other side,” Johnson said.

The company confirmed to TechCabal that about 50% of its partners are at risk, due to the economic downturn.

The headcount cut represents a 10% reduction in Andela’s staff size. It is the third round of dismissals in the company within the last 9 months.

Four hundred and twenty (420) staff composed mainly of junior developers who entered the company via its fellowship program were let go in September 2019, and an unspecified number between January and February this year.

Founded in 2014, Andela set a revolutionary pace with its model of training software engineers virtually at no cost to the trainee. The company has raised several million dollars over the years to drive its mission, the latest being a $100 million Series D in January 2019.

From its fellowships and bootcamps, more than a thousand young Nigerians have got a rare entry into the world of professional software development.

The model depended on absorbing and employing the trained engineers as full staff, who are then paired to “partners,” usually overseas companies with the ability to pay top dollar for junior engineering talent.

Andela hoped to recoup its investments in the engineers from the substantial amounts charged to these companies.

However, a saturation of junior talent in Andela’s target markets and a shift to more senior talent over the past two years has affected the company’s rate of placement for its talents. The first public consequence was the drastic purge last September.

Johnson apologised for the company’s tough 2019 year. But it feels like the bad patch of returns has continued into 2020.

The latest round of layoffs was probably harder to foresee and reflect the harshness of the present time. To survive the impact of a coronavirus-induced recession, companies have taken various measures from layoffs and furloughs, to salary cuts.

Johnson stressed that layoffs were the last resort. The company considered enacting salary cuts across the board, freezing future hires as well as rescinding offers.

But none of those options would significantly move the needle towards safety, Johnson said. It was necessary to take the “gut wrenching” step of letting staff go.

All directors and above are taking cuts ranging from 10% to 30% depending on seniority.

In addition, Andela will cut down on operational costs from travel, compensations, softwares and others to save about $25 million. They expect to save a further $5 million from the layoffs.

Friday May 8th will be the last day for most of the laid-off staff in all countries except Kenya and Egypt. To ease their exit, the company said it will provide them comprehensive severance packages and four months of health coverage.

Andela engineers are recognised as some of the best on the continent. After the layoffs last September, open days were organized by a number of companies leading to many of the dismissed staff finding employment in other places.

This time is different though, as a recession threatens nearly every other firm in equal measure.

Andela says no engineers were affected by the layoffs but every other department felt the wave. According to Johnson, the technology team has been less impacted because it is integral to the company’s future strategic investments.