TECNO’s popular CAMON series will be the first to use the MediaTek Helio G96 chipset in the African market in its newest CAMON 18 series to launch in Oct.

Lagos, Nigeria, 9th September 2021 – International smartphone brand, TECNO just confirmed that it will feature MediaTek’s Helio G96 chipset in its CAMON 18 series to launch in Oct, making it the first smartphone brand to do so for the African market. The newly launched MediaTek Helio G96 chipset is ideal for powerful 4G smartphones for the mainstream market, and is equipped with enhanced technology features which boost display and photography experiences.

TECNO CAMON series was first launched in 2015 with a dedication to bring pioneering camera technologies to African consumers. It has grown to be one of the most popular camera phones. The Helio G96 chipset will allow the TECNO CAMON series to further enhance its position and provide cutting edge display and photography capabilities.

TECNO is the premium brand from TRANSSION Holdings dedicated to bringing innovative camera technologies and stylish designs. Its CAMON series has been known for its photography feats, having broken a Guinness World Record and collaborating with international partners like National Geographic previously. MediaTek’s latest chip offering will combine with TECNO’s AI Vision Optimization Solution (TAIVOS) to create smoother, sharper and clearer photos and videos for the digitally native generation.

MediaTek Helio G96 SoC ensures premium everyday user experiences with its support for 120Hz displays with up to Full HD+ resolution for notably smoother scrolling of web pages and animations in apps, in addition to photo and video support. It can now support up to 108MP main cameras, a hardware depth engine for dual-camera bokeh captures, a Camera Control Unit (CCU), and Electronic Image Stabilization (EIS) and Rolling Shutter Compensation (RSC) technologies. 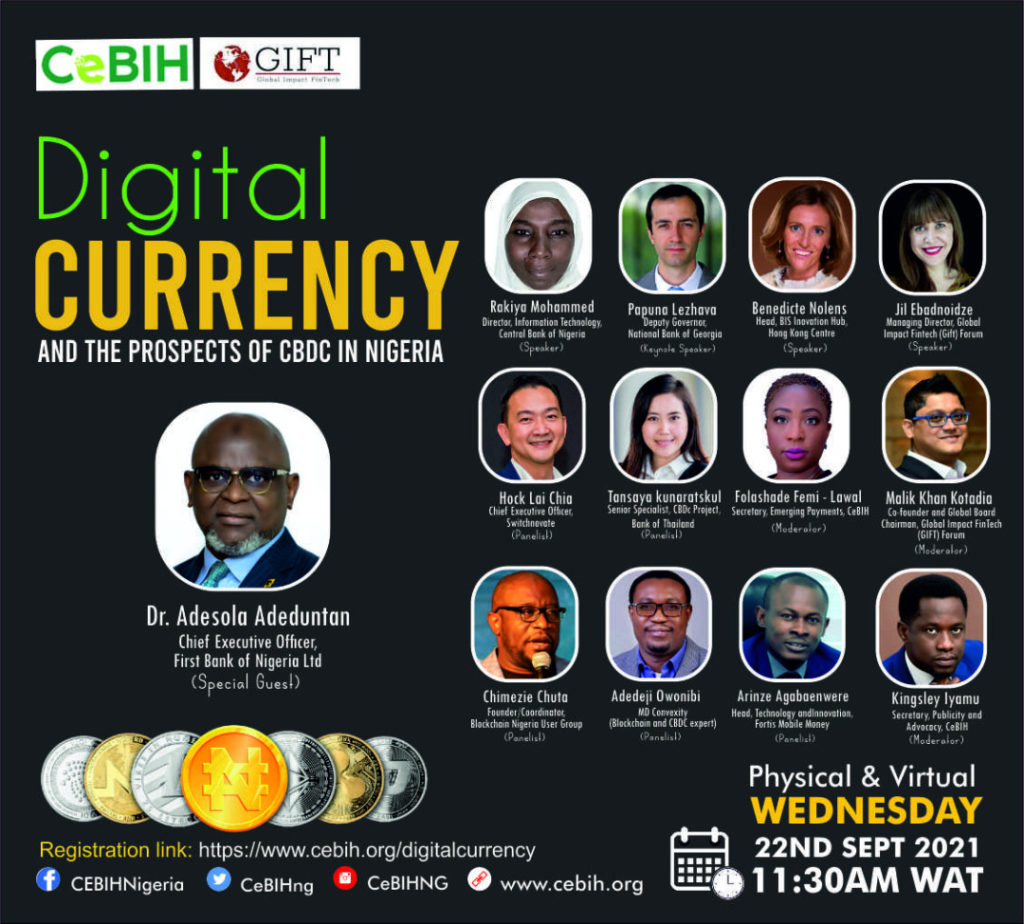 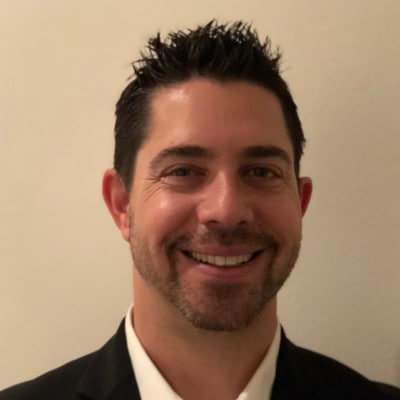 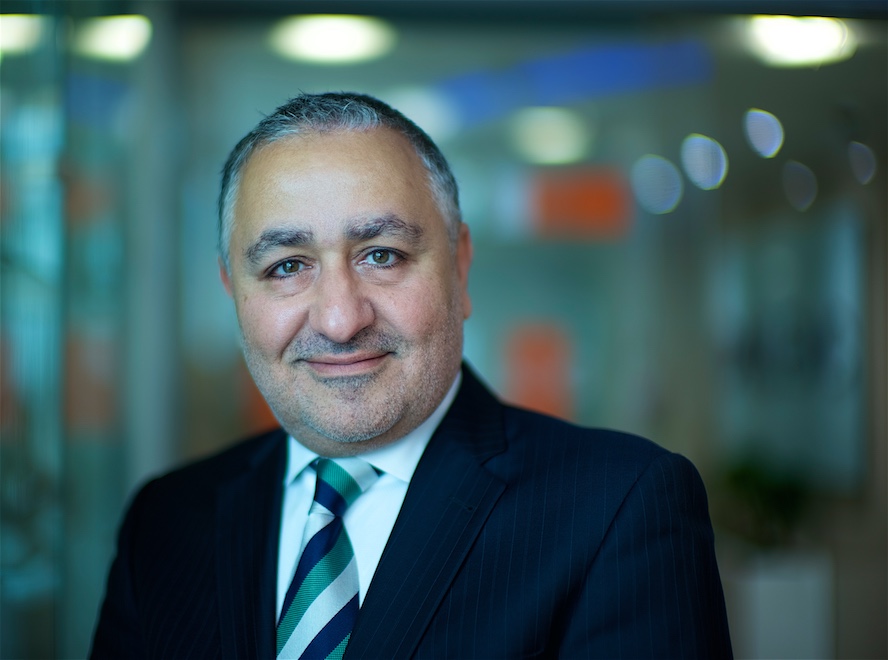 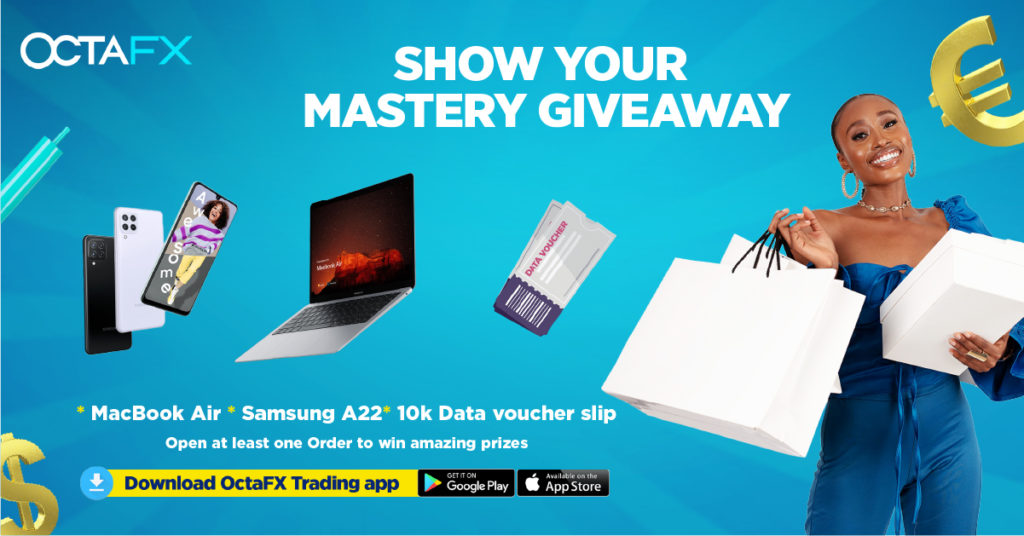