Donors will receive an NFT receipt with the candidate’s photo and campaign promises.

Jae-myung has been a huge advocate of cryptocurrency, and this latest effort will gain him more support from younger voters.

This is the first time in history that cryptocurrency will be part of campaign donations. 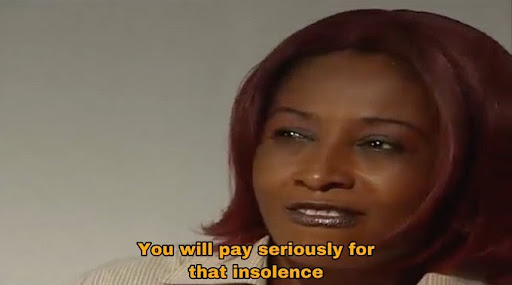 Despite a mystery benefactor paying off the lost funds, a group of investors are pushing for charges against the Cajee brothers, Ameer and Raees Cajee, who are accused of running a cryptocurrency scam in South Africa.

Remind me, what happened?

The Cajee brothers started Africrypt, a cryptocurrency investment platform, in 2019 with Ameer, aged 18, as COO and Raees, aged 21, as CEO. In April 2021, Africrypt employees lost access to the back-end of the platform, and Ameer Cajee informed investors that the platform had been hacked. He also asked them not to report the issue to law enforcement.

Some investors ignored this request and contacted Hanekom Attorneys law firm, who in turn contacted the Hawks, the South African special police unit. But efforts to track down the brothers proved impossible as they had gone into hiding.

The missing crypto was about 69,000 in coins and was said to be worth over $3.6 billion at that time. It is still considered one of the biggest crypto scams ever.

In November 2021, the Cajees reached out to investors with a proposal. A mystery investor had offered to bail out the company in exchange for 51% of Africrypt shares and intellectual property rights on the condition that all charges against the Cajee brothers be dropped. The bailout amount was $5 million (R77 million) which would come to 70% to the rand of money invested by each investor and not the billions lost in investment.

Now, despite some payouts already happening, some investors are pushing for charges of fraud, theft, and money laundering against the brothers through Durban-based Coast to Coast Special Investigations, and a warrant could be issued for their arrest soon if the relevant authorities decide to press charges.

The Cajees were not prosecuted because crypto assets were not legally considered as financial products in South Africa, but the country is making some changes to its crypto regulatory framework, and things could be very different for the brothers in the near future.

The Independent Communication Authority of South Africa (ICASA), had previously issued temporary spectrum licenses to Vodafone, MTN, Telkom, and 3 other companies at the start of the COVID-19 outbreak. This was to help them improve connectivity and meet the surge in data demand as a large part of the workforce shifted to working from home (WFH) and remote work. ICASA had plans to auction long-term spectrum, hoping that the telecom companies would return their temporary bandwidth in November so the auctioning process could begin.

Side-bar: Spectrum is essential to telecommunications as cellular network operators use radiofrequency waves to communicate between mobile devices and towers.

The three companies—MTN, Vodafone, and Telkom—had previously taken the communications authority to court to halt the previous auction which it planned for 2021. They argued that the withdrawal of temporary spectrum would have detrimental effects on their network performance and the data needs of customers. MTN also argued that the withdrawal would pose a risk to lower-income South Africans and students who had been enjoying free access to over 1,000 websites.

The auction was previously halted as ICASA challenged the lawsuit but it was scheduled to begin again in March 2022, with ICASA issuing an Invitation to Apply (ITA).

Now, Telkom has once again taken the authority to court over its handling of the auction process. Telkom has issues with: the intended spectrum caps by ICASA; the fact that spectrum in the 700MHz and 800MHz bands is still not available; the unfair competitive landscape which was not taken into account when the auction rules were made; and the decision to separate and delay the auctioning of licensing for the national wholesale open-access network (WOAN) which is intertwined with the spectrum license bidding process.

ICASA has withheld valuable spectrum resources for 15 years and telecom operators are desperate to get access to additional spectrum to expand their broadband networks. 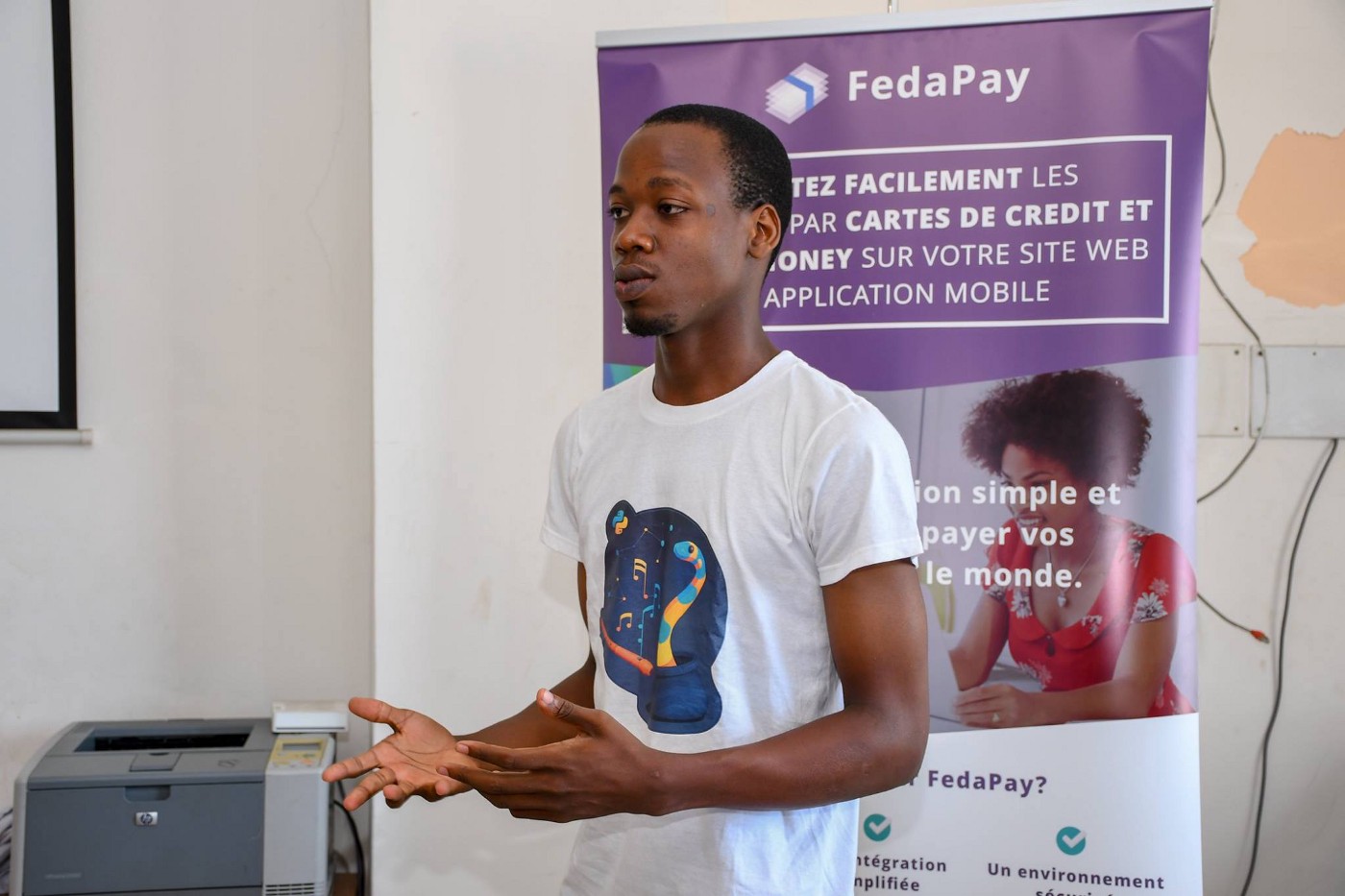 FedaPay is a payment solutions aggregator that helps businesses accept money transfers via mobile money and bank cards using a single payment gateway. It was launched in Benin in 2018 by Hermann Aguessy and Boris Koumondji and has since expanded its services to Niger.

FedaPay provides financial services through the following services: Feda Direct, a platform used to accept payments from anywhere in the world through secure links from a phone or computer; Feda Commerce for e-merchants; Feda Connect, a customer relationship management tool; and Feda Give a platform for accepting donations.

FedaPay hopes to improve financial inclusion on the African continent and become the PayPal of Africa. Our commitment to providing pan-African service is priceless and your trust is the only reason we keep moving forward,” said Boris Koumondji in a statement. 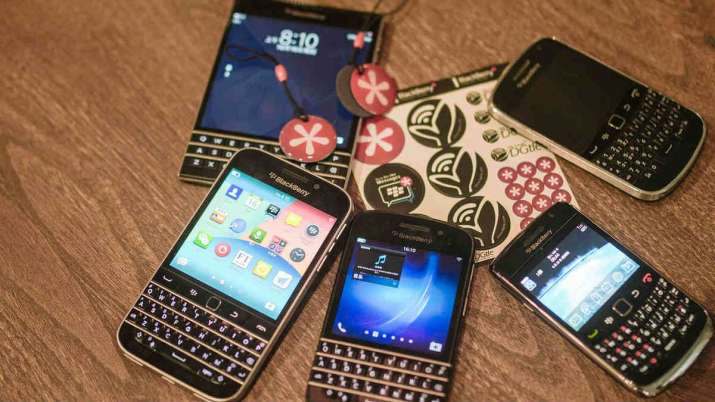