Why did Mercury restrict tens of African startups’ accounts? 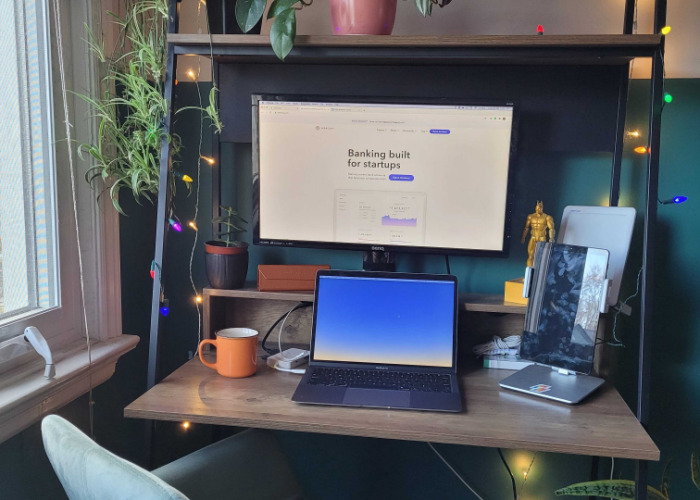 On Tuesday, many African entrepreneurs and tech startup founders took to twitter to express their displeasure of how Mercury, a San Francisco-based digital bank for startups, blocked their accounts without prior communication.

While some startups found out on Monday night that they’ve been shut out of the platform and thought it was a glitch, choosing to wait it out till Tuesday, others found out on Tuesday when people started tweeting about it.

Later on Tuesday, Mercury responded by sending out an email that vaguely indicated that the accounts were blocked due to some compliance issues.

In the later hours of the same day, after more bigwigs African founders have directly tweeted at Immad Akhund, cofounder and CEO of the startup, he sent out a personal email to the affected startups. In the email, he apologised and hinted that the restriction of the accounts was as a result of Mercury’s partner bank noticing an “unusual activity and asked us to lock and investigate a large set of accounts with linked activity.”

This measure, however, has thrown a couple of businesses into chaos as they can’t fulfill international transactions.

“There’s no concrete reason why we’re blocked. The last payment we made via the account was our Delaware Franchise Tax and we did that last week,” said Charles Dairo, co-founder and CEO of Beezop, one of many startups whose accounts were temporarily blocked.

While Beezop was lucky to have sent out their own tax payment prior to the event, some founders have not yet filed theirs, and failure to do so may lead to them being fined as the deadline was on Tuesday. Other founders who used the bank for more frequent transactions complained that the pending transactions they sent out are getting bounced and this is affecting their fiscal operation.

The implications of this incident are bad for the affected startups but it has also put a terrible dent on Mercury’s reputation on the continent.

Many African founders and ecosystem players have come out to suggest a boycott and others have suggested a home-built alternative that only either serves African founders or black owned businesses.

Notably, even a home-built alternative will need partnership with foreign banks to fly. Digital business bank account providers like Mercury need to collaborate with, oftentimes, traditional banks who can choose to pull the plug anytime. Like in this case.

This situation is similar to instances on Wise, Paypal, and other international cross-border payment networks that often lock individual African users out of their accounts. Could this be the beginning of an extension to African businesses?

TechCabal reached out to Mercury for comments and their response was similar to what the CEO had already said.

“We are aware that one of our backend banks has suspended the accounts of a number of Mercury customers in Africa. While the bank was acting in compliance with its internal procedures, the suspension has adversely affected some customers and we are working with the bank to resolve this matter as quickly as possible. We’re reaching out to the customers impacted directly, and apologize for the disruption this event has caused,” Mercury said in the email to TechCabal.

As the situation unfolds, the questions that are yet to be answered are: what unusual activity occurred, who is the partner that pulled the plug, why did this affect only African startups, and why didn’t Mercury notify its users before restricting their accounts after it got a nudge from its partner?