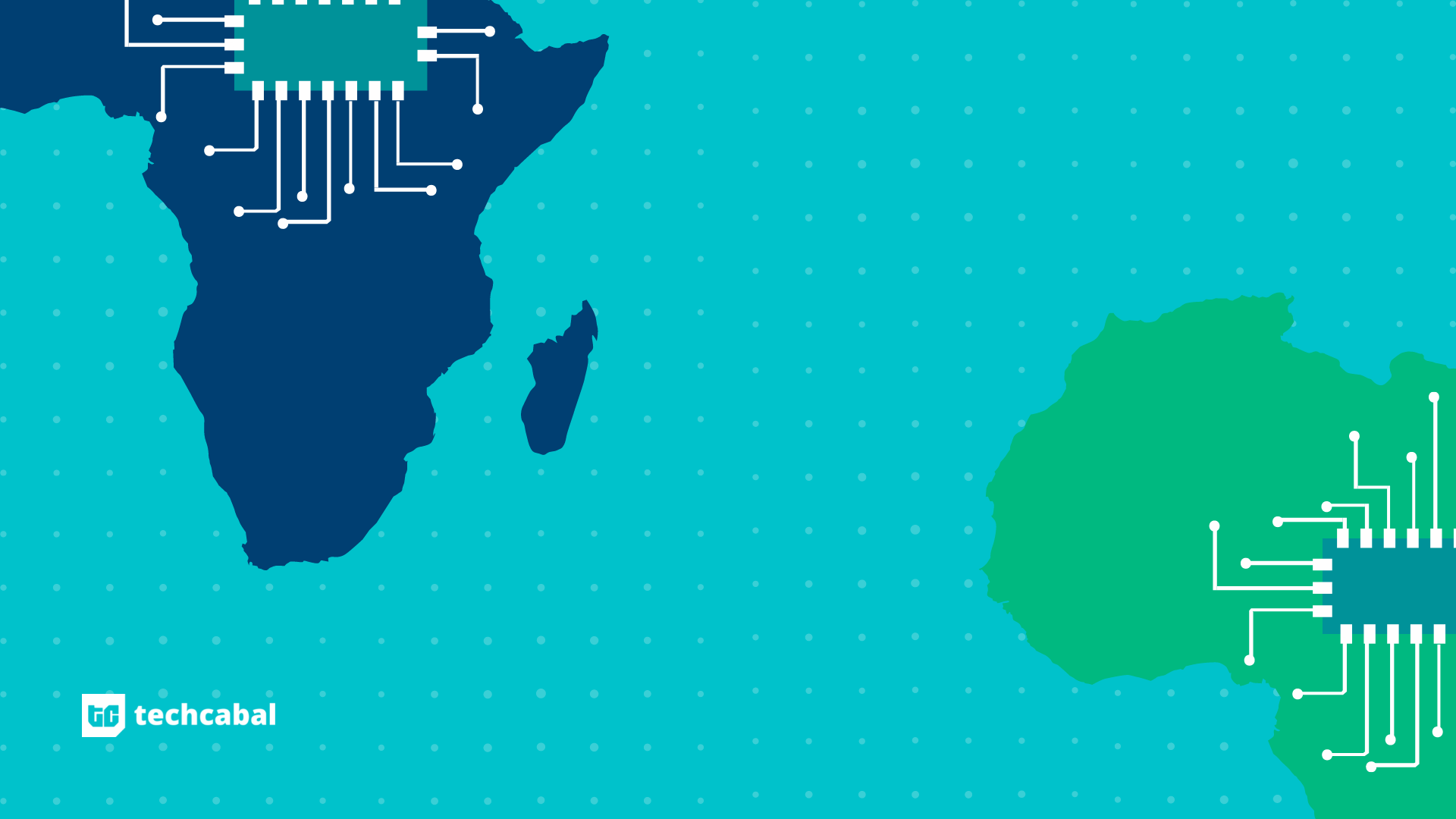 Several important moves were made across Africa’s tech ecosystem in April.

Per region, East Africa leads with announced raises in April 2021, with Sun King’s $260 million Series D raise at the helm of the 4 announced raises. West Africa comes in second with $90.5 million announced across 18 funding deals. North Africa is next with startups from Egypt and Morocco announcing a combined raise total of $39.3 million across 11 deals.

The top 5 disclosed deals of the month are:

*Note: This data is inclusive only of funding deals announced in April 2022. Raises are often announced later than when the deals are actually made.

This data is exclusive of the Bboxx/PEG Africa acquisition deal which has numbers that have yet to be confirmed. It also excludes estimated grants from accelerators like Techstars or Y-Combinator.

This month, a slew of good news came for the mobile money sector in anglophone and francophone West Africa.

The Nigerian arms of telecoms MTN and Airtel made important strides in ramping up mobile money adoption in the country.

First, MTN received final approval from the Central Bank of Nigeria (CBN) to run a payment service bank in the country.

Weeks later, Airtel laid its hands on a super-agent license from CBN that will allow it to recruit agents for agency banking and deliver essential financial services to customers through a network of third-party agents on behalf of financial institutions.

Meanwhile, in Senegal, fintech unicorn Wave was granted an e-money license by the Central Bank of West African States (BCEAO) to expand its mobile money services in the country.

Africa’s most valued startup, Flutterwave, faced a series of heavy accusations in March.

Agboola, as well as ex-CEO Iyinoluwa Aboyeji who was also mentioned in the article, has also responded to some of the allegations.

Following that announcement, the 12,000 + km cable snaked its way to Lagos, Nigeria in April, as it moves on to Namibia, St. Helena—a British territorial island west of Angola—and finally, South Africa.

In April, the Central African Republic (CAR) became the first African country to adopt bitcoin—and all other forms of cryptocurrency—as legal tender.

It’s also the second country worldwide, after El Salvador, to take this action.

The Central Bank of Nigeria (CBN) fined 3 of the country’s commercial banks for flouting a cryptocurrency trading restriction levied a year ago.

This is the most recent development in Nigeria’s ongoing crypto trading restriction.

Twitter may not be an African company, but everyone’s got business on there.

In April, billionaire and Tesla CEO bought Twitter for $44 billion.

There’s a not-so-funny backstory behind Elon’s takeover though.

First, Musk got an individual majority stake in Twitter, then he got an invitation to join the Board, which he declined after realising he wouldn’t be able to own Twitter if he accepted the offer.

Musk also got sued by other investors because he failed to disclose his stake to the US Securities and Exchange Commission (SEC). Post-decline, Musk also offered to buy all Twitter shares in a veiled threat that could have tanked Twitter’s stock prices. Twitter in turn adopted a poison pill before succumbing to Musk’s charm offer.

A lot of good things are facing Kenya. The country announced a 10-year digital plan in April.

E-commerce behemoth Amazon also announced the launch of an Amazon Web Services Local Zone in the country as well.

Visa opened its first Innovation Studio in Africa in Nairobi, and Google announced plans to launch its first product development centre on the continent in the capital city as well.

The ride-hailing company faced stiff competition from Bolt and Uber, and its expansion was also married by South Africa’s third COVID wave which prompted yet another lockdown.

Global product manager Ebi Atawodi has made yet another significant move.

Last year, Atawodi announced a move from her position as Uber’s Head of Product, Payments and Financial Products, to Netflix where she served as Director of Products, Payments MEA.

In April, Atwodi made yet another significant move. After 1 year at Netflix, she’s moved to Google where she’s now serving as Director of Product Management for YouTube Studio. 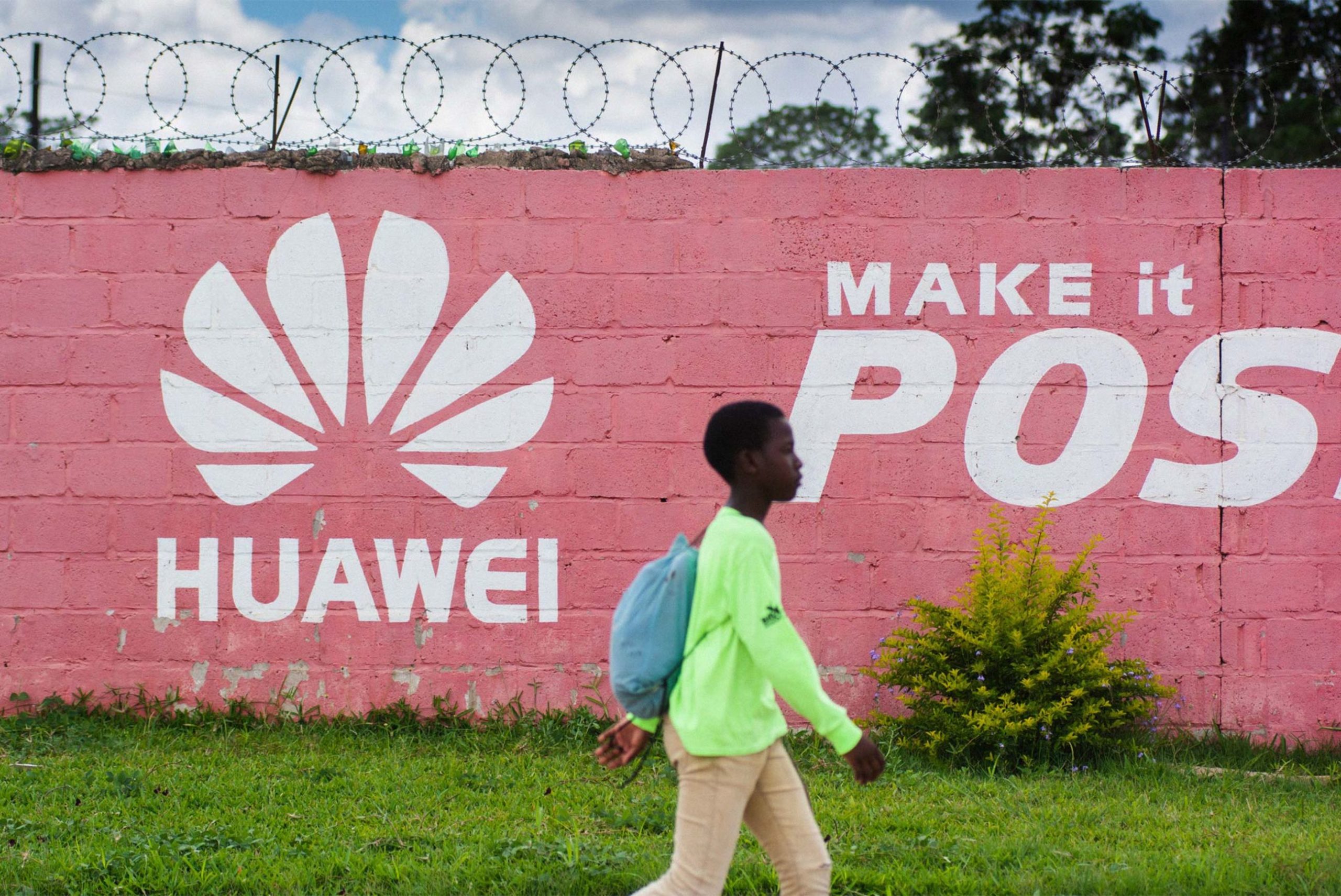