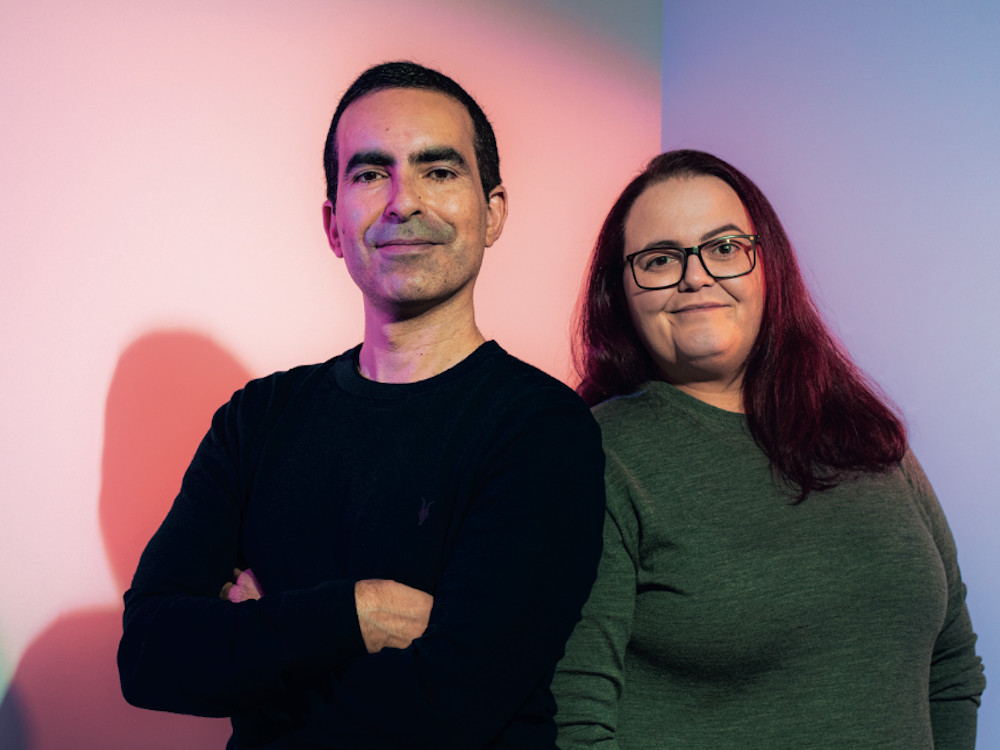 The African tech ecosystem had its best year ever in 2021 when it raised $5.2 billion (per Partech data), and it was predicted by investment tracking platform, Africa: The Big Deal, that the continent is on its way to raising $7 billion in 2022. It is not a surprise that fintech dominated last year’s total funding, accounting for 63% or $3 billion of the funding that went to African startups. This year, so far, African startups have raised $2.1 billion, according to data from TechCabal’s funding tracker, with fintech still leading the way with $660 million.

While it doesn’t look like fintech’s dominance will wane anytime soon in Africa, there are other sectors on the continent getting significant funding, and you should be paying attention to them.

Before this year, African startups struggled to be involved in the AI conversation. In 2020, when AI companies globally attracted $36 billion, AI companies on the continent could only raise $11.63 million. There were concerns that Africa would be left behind in the Fourth Industrial Revolution due to this slow pace in catching up with AI development, which threatens the future of Africans in an increasingly digital world. But one startup was all it took to bring Africa’s AI industry to prominence. InstaDeep.

Founded in 2014 in the Tunisian city of Tataouine, InstaDeep’s decision-making AI design allows it to boost productivity across a wide range of companies and industries. In the global AI race, dominated by the US and China, InstaDeep is the only African startup involved in shaping the evolution of the technology.

In January, it raised $100 million—the only record funding into the African AI industry this year—solidifying hopes that Africa can play on the global AI scene. It is being primed to take on massive projects such as creating an early-warning system for COVID-19 and a predictive railway timing system.

After the pandemic disrupted education, the world turned to edtech solutions to continue learning in an efficient and effective way. While many edtech companies around the world benefited from this, as the industry attracted an influx of funding, African edtech companies struggled to tap into this opportunity. In 2021, when edtech globally raised $20 billion, African edtech companies raised less than $40 million. But Africa has an education crisis, which sees over 100 million children out of school across different educational levels on the continent. While there isn’t a funding boom yet in edtech in Africa, there is a huge market here. There have been impressive efforts by African companies to solve the continent’s educational problems.

Nigerian startup, Ulesson was Africa’s most funded edtech platform last year, raising $22.5 million across 2 funding rounds. Ulesson’s work can be seen as pioneering for the edtech space; it brought Tencent and Owl Ventures, some of the world’s biggest edtech investors, to the continent through its funding rounds.

South African startup, FoondaMate teaches high school students using a WhatsApp bot that looks like 2 friends chit-chatting. Last month, FoondaMate raised $2 million to expand its unorthodox solution to more high school students in the country. WhatsApp is the most popular social media app in Africa, with 192 million users, as of 2018. In Foondamate’s country of primary operation, South Africa, 95% of South Africans say they use their WhatsApp every month. FoondaMate told TechCabal that it has helped over 400,000 students cutting across more than 10 languages from over 30 countries, including Colombia, Mexico, Brazil, and Indonesia, targets 50 million users in the next few years and is willing to expand to achieve that.

Seventy-five percent of the world’s population without access to electricity and renewable energy sources reside in Africa. Increased funding in clean energy by investors will help Africa fill this deficit. This has also made cleantech the closest industry to upsetting fintech this year, if the current momentum is maintained. The biggest funding ticket on the continent so far went to a cleantech company, making it the second most funded industry so far, this year.

Solar company, Sun King, raised $260 million in a Series D round to expand access to off-grid power to customers in Africa and Asia. It reported that it reached 18 million people in a decade of operations in Kenya, and is tripling its customers in Nigeria, Uganda, Zambia, and Tanzania. Sun King said it will use $100 million to expand its pay-as-you-go solution and allow users to power bigger home appliances in the markets it operates in.

Africa is facing its worst food crisis in 10 years, with 27 million people experiencing extreme hunger in Nigeria, Chad, Mali, Burkina Faso, Ethiopia, Somalia and Kenya; and there are fears that 11 million more could become hungry in 3 months if nothing is done. This food crisis is exacerbated by the high cost of food, recurring droughts, conflicts on the continent, and the Ukraine-Russia war. More than ever Africa needs to be food-sufficient because, for the most part, it has had to rely on humanitarian efforts to feed its citizens. So far, this year, African agritech companies have raised $115 million per TechCabal’s funding tracker.

Founded in 2017, ThriveAgric started as an agricultural technology startup that provided access to finance, premium markets, and data-driven advisory for smallholder farmers through financing received from crowdfunders. Then it joined Y Combinator and other notable accelerators, and it looked like it was going to be a happily-ever-after story. But things got bad in 2020 when it couldn’t pay back its crowdfunders; apparently, the pandemic had affected its business model. It survived the turbulence through resilience, a characteristic that is admirable in solving hard problems, especially in Africa, and bounced back when it raised $56.4 million in debt financing to expand to Zambia, Kenya, and Ghana. Since ThriveAgric didn’t go away in 2020, it seems it never will—at least not without putting up a fight.