Designed and built for creatives who are looking for portable and affordable device that can get the job done with no hassle or stress.

The Vivobook Pro 14X OLED (N7400) laptop comes with 11th-gen Intel Core-i5 SoC comes as a mid-range option to satiate the requirements of the designers who are on a tight budget.

Anyone, especially creatives looking to get a new device and doesn’t want to compromise on other aspects like design and display while focusing on performance. will particularly find the Vivobook Pro 14X a good bargain. The laptop features a 14” 2.8K OLED/28800×1800/400nits DCI-P3:100%/DisplayHDR™ 600 True Black, which is powered by the latest powerful Intel® Core™ H Series Mobile Processor (Intel Core i7- 11370H CPU), high-speed DDR4 RAM, the latest NVIDIA GeForce 3050 graphics, M.2 SSD alongside a 2K OLED panel which helps creators see accurate colors with its color-accurate display, and a 63Whr Li-ion battery.

The build quality of the ASUS Vivobook Pro 14X OLED laptop has a premium appeal, thanks to a metallic lid and chassis. The 1.4Kg laptop has a mono-colour pattern of Comet Grey and Cool Silver, with a matte finish that makes it look even more gorgeous. The overall finish on the lid makes it fingerprint-friendly, which means it catches smudges. It can even catch scratches easily so you have to be pretty careful. The ErgoLift hinge on the Vivobook Pro 14X OLED is the same as found in other ASUS laptops, which is encased inside a polycarbonate fitting. Like most of ASUS recent laptops, the touchpad of the Vivobook Pro 14X OLED also does the dual duty of the number pad as well, as there is no physical number pad. This is a virtual illuminating number pad that can be used for numerous things, from just letting you type on the screens with numbers to opening a calculator.

The ASUS Vivobook Pro 14X OLED (N7400) just like the Vivobook Pro 16X (N7600) comes with an 11th-gen Intel Core i5-11300H processor, so you can imagine the performance the laptop is crunching for a mid-range SoC for thin and light gaming laptops. The processor is accompanied by 16GB RAM and 512GB NVME PCIe SSD that offer faster response times for all types of workloads.

You can multitask most basic stuff on the laptop, like browsing, watching Netflix and videos, using Microsoft office, and so on at the same time, and won’t find any issues. The device showed no issues when we performed the same course of operations for about 10 hours a day over the course of three weeks. Vivobook Pro 14X OLED (N7400) is also powered by the latest NVIDIA GeForce 3050 graphics which helps to bring creative imaginations to life. With up to 2x the rendering performance of the 20 Series and up to 32 GB of graphics memory, Studio laptops render extra-large 3D models and edit up to 8K HDR RAW video snappier than ever. NVIDIA RTX is designed for creative professionals and enterprises to meet the demands of advanced multi-app design and visualization workflows. 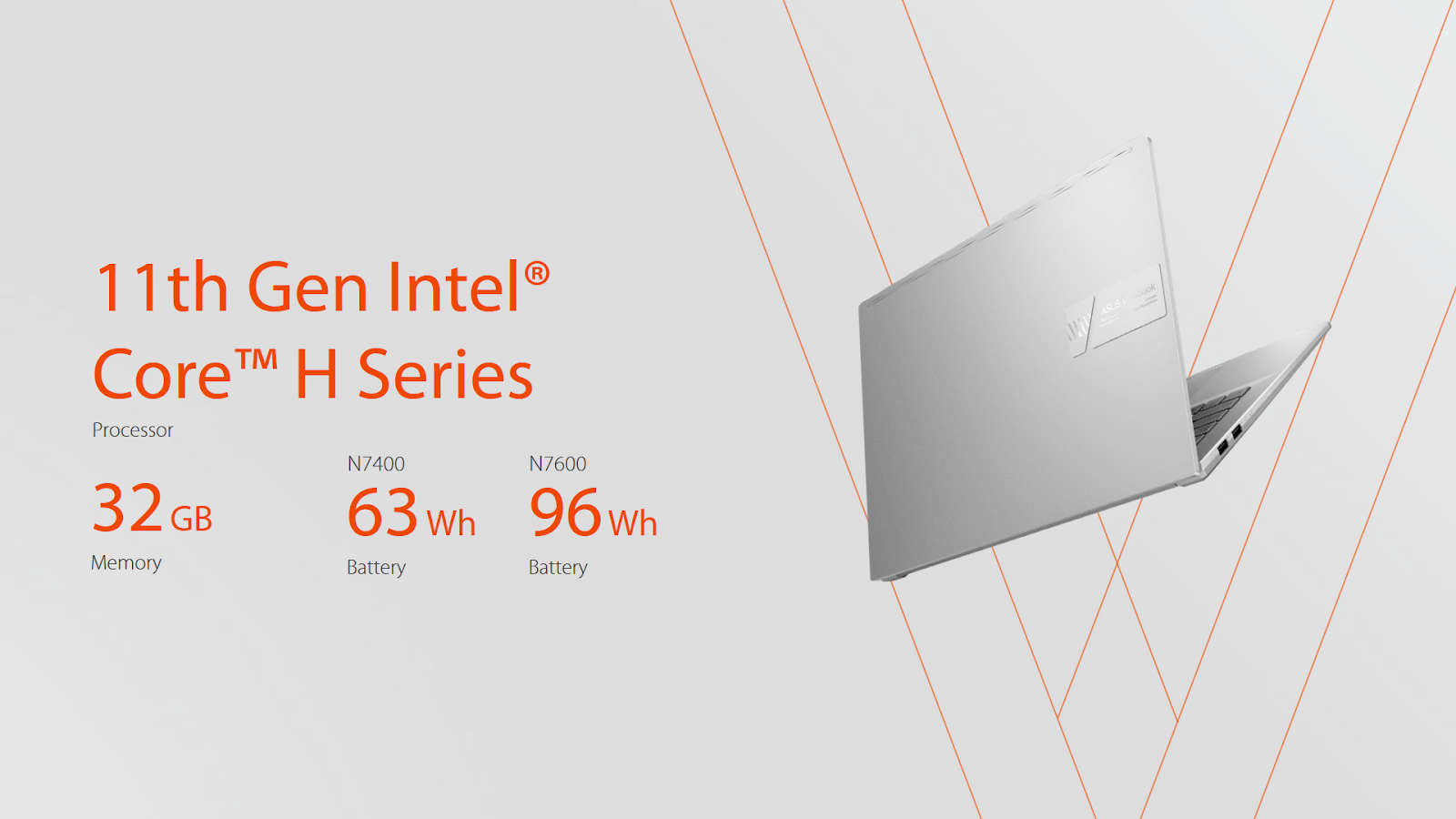 The laptop comes with a 120W adapter and is powered by a 63Wh 3-cell Li-on battery. With the designing software tools, the laptop should last anywhere around 5-6 hours. While for around 8 – 10 hours for basic usage consisting of browsing, Microsoft Office, watching videos, and so on.

You can type comfortably with long keystrokes provided by an ergonomically designed, sturdy, one-piece construction keyboard, with a larger keycap that fits your type.

The power button embeds a fingerprint scanner as well for security. The built-in fingerprint sensor keeps your confidential data private, while Windows Hello allows you instantly reach them in a snap.

A special feature of Vivobook Pro 14X OLED is the exclusive ASUS DialPad – a virtual version of the ASUS Dial rotary controller of the new ProArt StudioBooks, which is integrated into the touchpad. A swipe from the right-hand side on the touchpad lights up the DialPad – the Vivobook Pro 14X OLED’s virtual control dial that works like magic. In terms of compatibility, the DialPad seamlessly integrates with Adobe’s Creative Suite apps; Premiere Pro, Photoshop, Lightroom Classic, and AfterEffects. You can also customize your DialPad for other programs in ASUS proprietary Creator Hub app. The DialPad allows precise and intuitive control of creative tools. 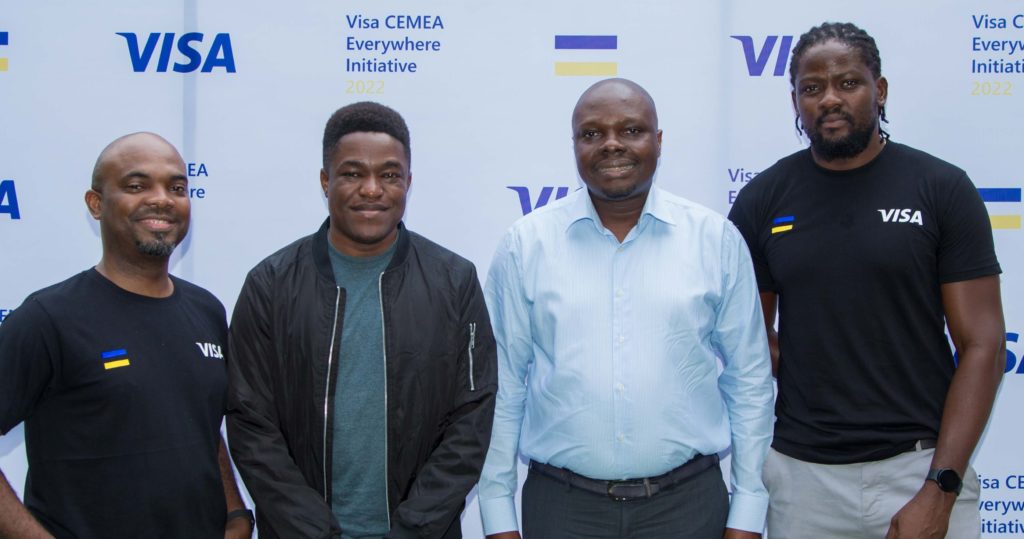 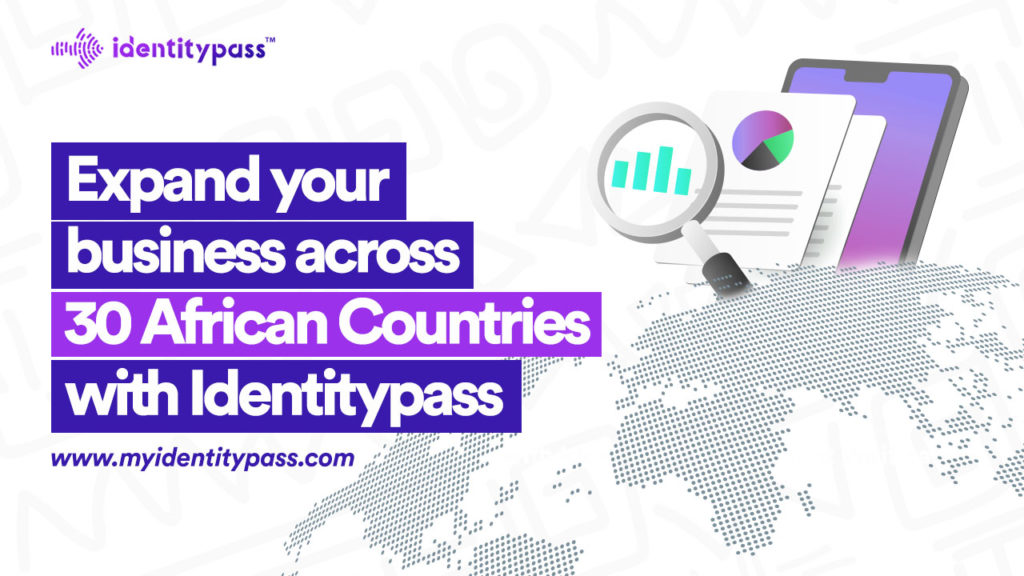 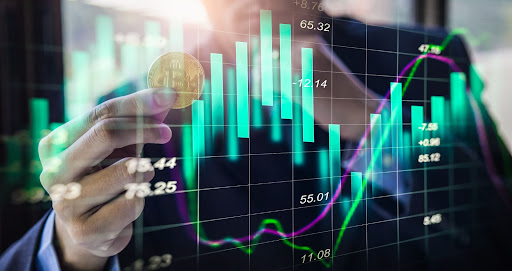 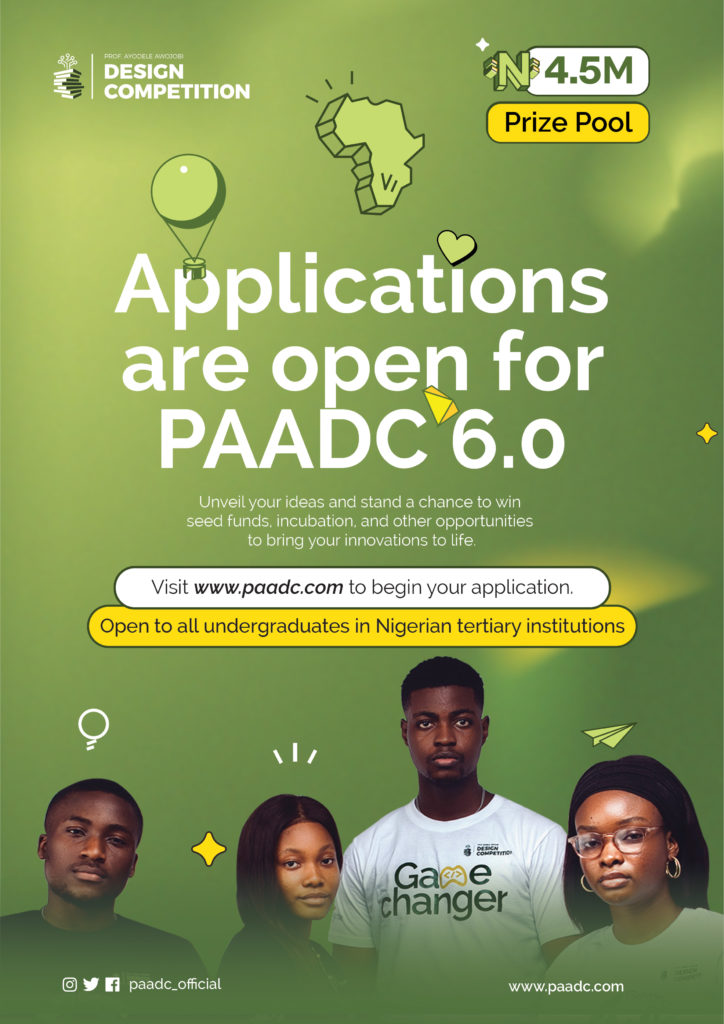