How to easily understand blockchain and key into it

Blockchain is a distributed, unchangeable database that records financial transactions, monitors assets, and establishes a trustworthy network of participants. The concept may seem vague from afar, but come to think of it, a 19 year-old Nigerian is building his own blockchain. So, you can easily understand blockchain with the explanation we’ll provide in this article.

In a blockchain, there are things called assets. There are tangible and intangible ones.

Landed property, money, and automobiles are examples of tangible assets. Meanwhile, intangible ones include copyrights, intellectual property, patents, and branding. Essentially, a blockchain network allows for the secure and cheap tracking and trading of virtually any valuable asset.

The significance of blockchain technology and why it matters

Information is the fuel that keeps businesses going. This assertion is why it’s beneficial to swiftly and correctly exchange info. Blockchain technology is ideally suited for this kind of fast data delivery because it’s an unalterable record that only authorised participants in a network can view.

A blockchain can monitor numerous parameters, including payments, orders, accounts, and production. As a result, you can witness every transaction step with complete clarity because everyone in the network sees the same accurate information.

To help you further easily understand blockchain, here are its vital components:

The distributed ledger is an incorruptible record of all transactions that anyone on the network can access. Thanks to this ledger, transactions only need to be recorded once. In turn, this feature saves time and money compared to more traditional corporate networks.

It’s impossible for any participant to alter or delete a transaction already added to the shared ledger. Therefore, in the event of an error in a transaction record, one must facilitate a new transaction to undo the mistake and for both transactions to be viewable.

These contracts are a set of rules recorded on the blockchain and then carried out mechanically to expedite transactions. Many other types of agreements can be codified in a smart contract, from the transfer of company bonds to the payment of travel insurance premiums.

Blockchain technology and how to easily understand its functions

The following are functions to help you easily understand blockchain:

Syncing all preceding and succeeding blocks

Each link in this information chain represents a different location or owner as an asset is transferred or traded. Blocks link securely to ensure that no one can modify two blocks in any way or that no one can introduce a new block between two existing ones. And these actions are aided by time confirmation and transaction order tracking.

Transactions reveal the transfer of an asset, which may be physical (a product) or abstract (a service) (intellectual). Information such as the recipient, item, time, location, cost, and status can can all fit in the data block.

Transactions form a block in an immutable chain

More blocks mean that the blockchain as a whole is more secure. This position provides the blockchain with its primary strength, inalterability, by making evident all attempts to alter the data.

Therefore, we eliminate the risk of manipulation by fraudsters and create a ledger of transactions that you and various network users can trust.

Duplicate documentation and external checks on operations frequently waste time and resources. Also, information storage systems are susceptible to hacking and other forms of fraud. Additionally, data verification times may be lengthened by a lack of openness.

Therefore, the need for a better way to quicken the profit-inhibiting sluggish pace of businesses arises. And blockchain is a solution. The following are advantages of the concept.

If you’re part of a private network, blockchain ensures that your records are only accessible to people you authorise in your network.

No transaction can be removed, not even by an admin.

You can reconcile records without wasting time when everyone in a network uses a distributed ledger. In addition, smart contracts, which are pre-written sets of instructions, can be recorded on the blockchain and effected mechanically to expedite the processing of financial transactions.

You can accomplish the construction of a blockchain network in various ways. For example, they may be structured as public, private, authorised, or consensus networks.

Here, there are limits to who can join the network and what kind of transactions they can conduct on it. A membership invitation or permission slip is required for entry.

Blockchains like Bitcoin’s are examples of public blockchains, which anybody may join and use. Here, there’s a need for considerable computational power. Also, there’s susceptibility to transaction privacy compromise and faulty security. These are crucial factors to think about for blockchain applications in the business world.

Private and public blockchain networks share similarities. But unlike the latter, a single entity manages the private network, deciding who can join, enforcing a consensus process, and managing the distributed ledger.

Distributed ledger technology (Blockchain) allows data management to be split between multiple entities. This community decides who can submit transactions and who can view the data.

In any case, if a decentralised system of record sounds great for your business, the benefits and potentials of blockchain technology are worth exploring for the future. 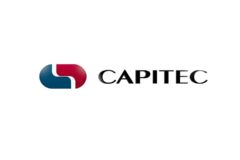 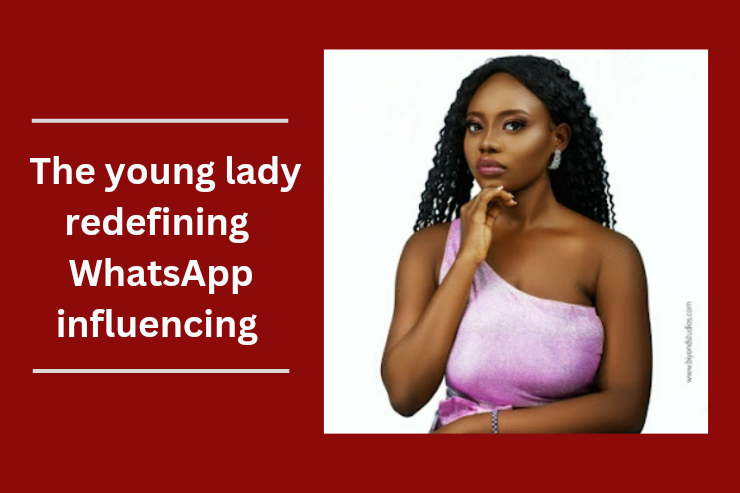 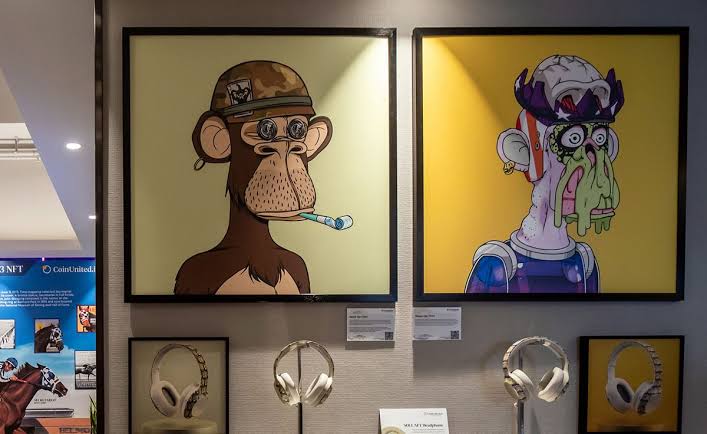