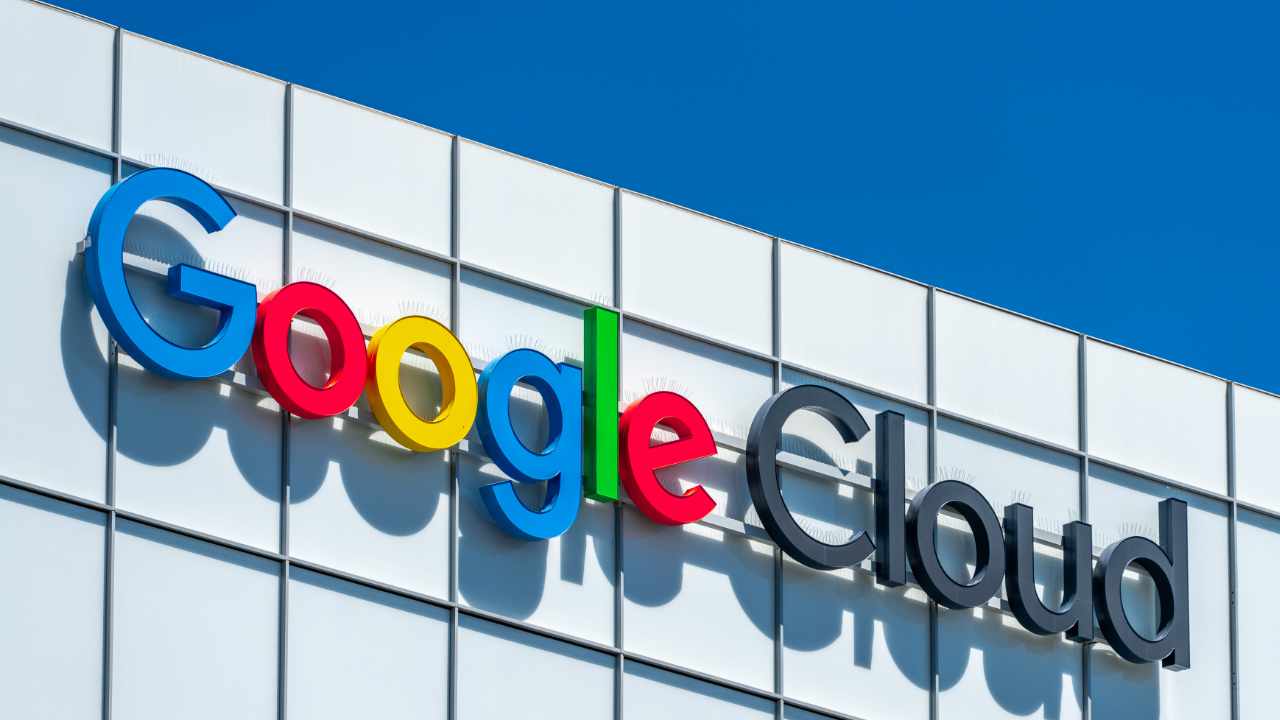 Following its announcement to establish a Google Cloud region in South Africa, Google has teamed up with Coinbase to facilitate payment with cryptocurrencies for its cloud services.

The partnership, which was announced at Google’s Cloud Next conference, will also see Coinbase move its data-related applications to Google from Amazon Web Services (AWS). The terms of the deal weren’t disclosed. But Jim Migdal, Coinbase’s vice president of business development, said that Coinbase will earn a percentage of transactions that go through it, as it does in other Coinbase Commerce arrangements.

The crypto payments service on Google cloud will start being available to a few customers and roll out to all customers over time. Google Cloud’s business accounts for 9% of Alphabet’s (its parent company) revenue. In Q2 2022, it made $6.2 billion from this segment. This is less than what its competitors, Microsoft and AWS, reported in the same period—$19.7 billion and $22.1 billion, respectively. Neither of them accepts crypto payments, so this partnership may give Google a competitive advantage. The Coinbase Commerce service currently supports 10 cryptocurrencies: bitcoin, bitcoin cash, ether, USD coin, tether USD, ApeCoin, bitcoin cash, DAI, Shiba Inu, and BCH. It will be integrated into the Google Cloud Platform infrastructure service in 2023.

This partnership announcement comes at a time when the values of cryptocurrencies have plummeted, reaching record lows this year. In August, Coinbase announced a revenue decline of nearly 64% in Q2 as investors sold their cryptocurrencies. Despite that, Google is keen on exploring the web3 ecosystem. With this development, Google Cloud hopes to attract Web3-focused businesses and other businesses that are willing to adopt cryptocurrencies for payment.

Some of the major customers of Google’s cloud service in Africa include pan-African telecommunication networks like Safaricom and MTN; e-commerce companies like South Africa’s Takealot; Konga; Kenya’s Twiga foods; and more. With the exception of MTN, none of these businesses has shown a particularly keen interest in Web3 or cryptocurrencies. This may be because the majority of African governments have expressed their disapproval of cryptocurrencies and punished those who break their laws. There is a very slim chance that any of these Google Cloud’s African clients will be included in the group of users who will experience the cryptocurrency payment platform for the first time.