Every School in South Africa Can Have 100 PCs Each, in Four Years 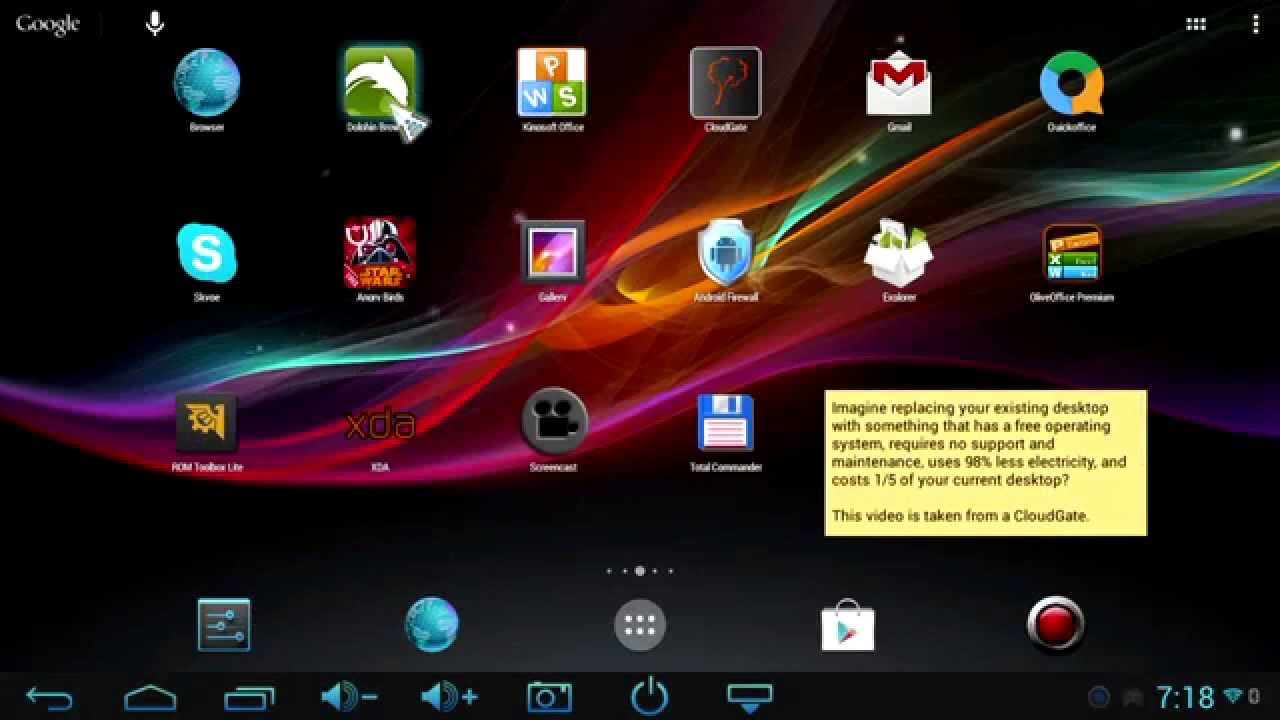 The South African government budgeted R16Billion to build a national private cloud for schools, but Cloudware’s Head of Product, Jonathan Young believes that the budget can accomplish a lot more.

Cloudware, an application delivery company, has said that every school in South Africa – there are 26,000 schools and 12.2 million learners, according to the Children’s Institute at UCT – could have 100 internet-connected PCs in the next four years, and it would not cost more than what the government already budgeted for a private cloud.

“With technology available right now, we could provide one computer for every four children within four years. With affordable solar power and satellite connectivity, that includes even the most remote schools; there’s no need to wait for new buildings and Eskom electricity supply. The government seems to be assuming that giving our children access to this life-changing technology is beyond our reach as a country, but it really doesn’t have to be that difficult. It can be done.”, says Young

He says that Cloudgate, a desktop replacement system, launched by Cloudware earlier this year, is a sample of the creative technologies that could be applied. Cloudgate, he says, will provide all the functionality of a traditional PC at a cheaper cost. “You simply plug in a screen, mouse and keyboard to a hand-sized device and you have not only a full Android operating system, but also access to any Windows application based on the central server.”

Bandwidth is not a limitation, he says: “This whole product is designed for low-bandwidth environments, so it works over a slow cellular connection or via satellite. And Cloudgate devices draw just 10W of power — the same as an energy-saving light bulb — so using solar power is entirely feasible.”

Young recognizes that the process is not simple but he firmly believes that if they start putting state of the art computer technology in schools tomorrow, in four years they could cover the whole country.