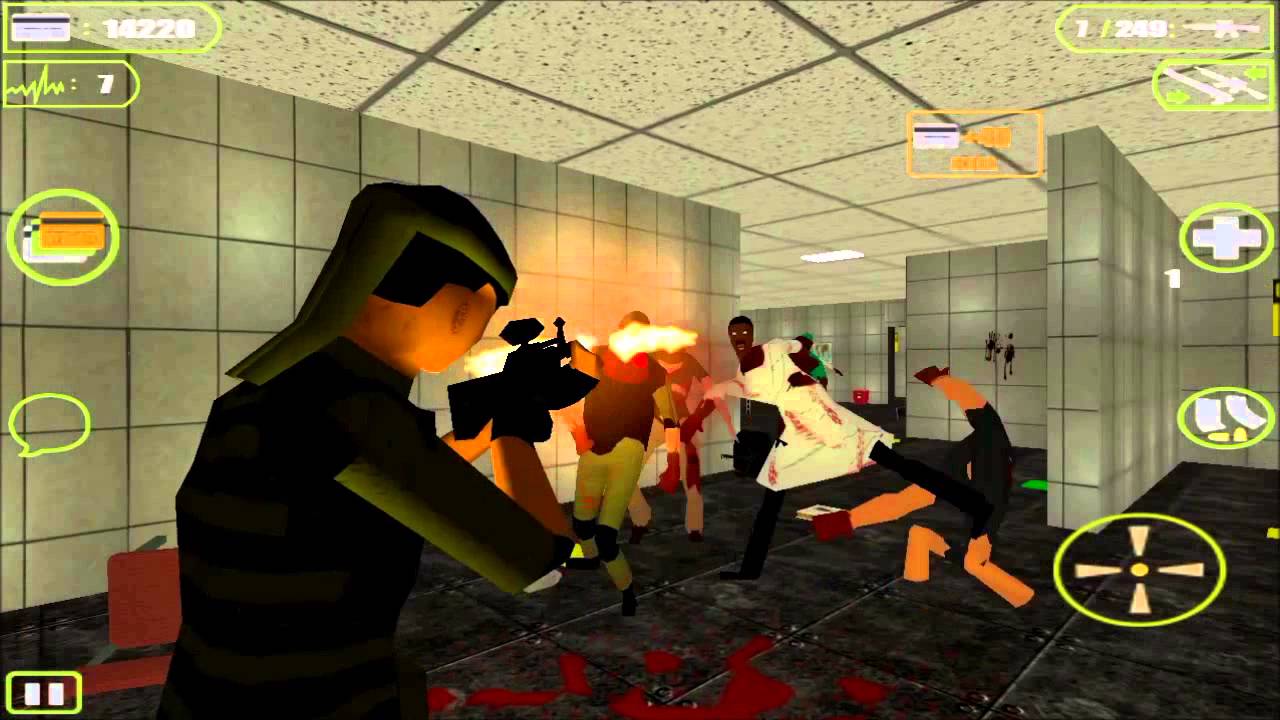 Previously, games with local content have been few and far between; but since the IGDA has made its way into Nigeria, local game startups are popping up. Not a minute too soon.

One of such startups is GbrosSoft, a Mobile App (Games) development Company that creates games set in Africa with an African plot and a somewhat more mature theme, international appeal and engaging storyline.

Their first game, Mind Dead is a 3D role playing zombie shooter game set in a research facility in Lagos state following the outbreak of an infection in a deserted oil producing community in Bayelsa State. Think of an African World War Z.

Mind Dead is currently available in the Windows App store and Google play store, the team is still working on the iPhone/iPad and PC versions. You can follow the game development on the company’s blog.