Nigeria moves to regulate its logistics sector, but new requirements threaten all players 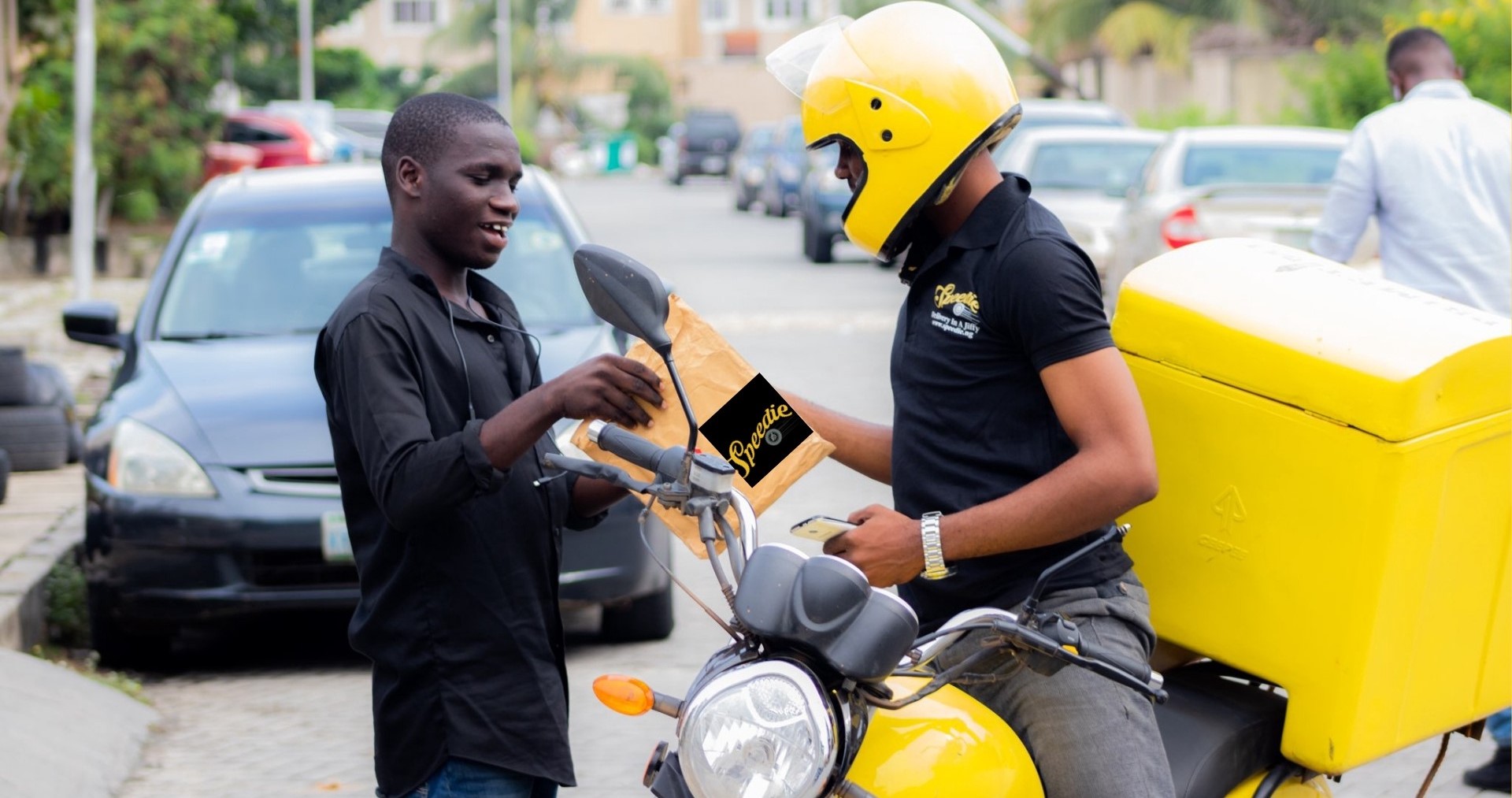 In June, Safeboda celebrated 100,000 rides in Ibadan. It was a reminder to mobility players in Lagos of what might have been. And now new regulations may also see small logistics companies struggle.

There have been talks around the regulation of logistics companies in Lagos for months, with the Courier Regulatory Department, the regulatory part of Nigerian Postal Service (NIPOST) having shared a letter showing a new licencing regime in May.

Although the regulations are from the federal government, there’s hardly any city where the effects would be felt as much as Lagos, Nigeria’s commercial capital. In Lagos, dispatch riders have been popular for years. In a congested city  struggling with bad roads and traffic, moving things around is a service that is always in demand.

Because of their dexterity, motorcycles are the way to deliver items to the many customers who expect their items on the same day. There’s a shortage of trust in Lagos and it means that same-day deliveries are a way to allay some fears.

While small-scale dispatch businesses are more popular for same day deliveries, a lot of the big courier companies provide the same service. But their pricing is steep.

While they serve small businesses, some of these dispatch services also partner with the big courier services to help them deliver orders. It shows that despite the small scale of their operations, they’re an important part of the logistics sector. But plans to enforce regulations in the sector may see them struggle in a sector that is already difficult to thrive in.

The difficult business of registering a dispatch service

The website of the Lagos State Employment Trust Fund (LSETF) lists some of the requirements for operating a delivery business in Lagos.

“In addition to registering each motorcycle in your fleet, your courier company has to be registered with the Federal Ministry of Communication and Technology and registration is done with Nigerian Postal Service (NIPOST). Failure to go through due process of registration can lead to arrest and impounding of the motorcycle. It’s that serious.”

The new registration and licencing process the LSETF references in its website is handled by the Courier Regulatory Department (CRD), a specialised arm of NIPOST.

Under the new licencing structure, there are six categories of licences that range from  ₦250,000 for SMEs like restaurants to ₦20,000,000 for international courier companies like DHL.

Despite being a federal licencing arrangement, Lagos state announced its readiness to enforce the regulations months ago. In a conversation with TechCabal in May, the Commissioner for transportation in Lagos, Dr. Frederick Oladeinde said: “these regulations are from NIPOST first.”

It is only after companies meet the NIPOST requirements that it will have to meet the slew of requirements in Lagos state. Despite the decision, it still came as a surprise to logistics companies when the enforcement began without any warning.

Reports indicate that from July 23, policemen in Lagos began arresting hundreds of dispatch riders in Lagos, and seized their motorcycles for failing to have the NIPOST licence.

The Courier and Logistics Services Operations regulation (2020) was issued by the Ministry of communications and Digital economy. It is the framework under which the new licencing categories are contained.

It is especially important because the new regulations repealed the Courier Service Regulations (1992) in which NIPOST acted as operator and regulator.

Despite the fact that the regulations were approved by the ministry, the minister of Communication, Isa Pantami has now done an about-face.

The about face is as a result of public censure over the seizure of hundreds of dispatch motorcycles in Lagos.

Isa Pantami asked that the fees be stopped immediately, while claiming that the new licence fees were not part of approved regulation.

In a tweet he put out on Saturday, July 25, he said:“Please NIPOST, our attention has been drawn to an increase of licence fee, which was not part of the regulation I earlier approved for you. Your chairman and PMG (Postmaster-General) were yesterday contacted to put the implementation on hold and send a report to our ministry by Monday. Best wishes!”

But the suspension is hardly a victory, as there’s another part of the new Courier Service Regulations that will potentially harm the players in the sector.

Logistics operators to contribute 2% of revenue to postal fund

According to Regulation 8(5) of the Courier Service Regulations, logistics companies are mandated to contribute part of their revenues to a postal fund.

“There is now an obligation on a courier operator to contribute a sum equal to 2% of its total revenue to the Postal fund, which will be used for postal development and delivery of postal services in rural and underserved states.”

This provision is perhaps the most worrying part of the new regulations, seeing as it makes revenue contribution necessary. It also throws up the question of legality and whether the minister has such powers as impose taxes on courier companies.

It cannot also be overlooked that the postal fund, by constitutional definition can only receive funds from the federal government as well from services rendered by NIPOST. While the licencing fees are a battle worth fighting, regulation 8(5) is the bigger problem.

There are some other worrying introductions to the new Courier service regulations. Regulation 8(7) is the requirement for referral of specific items to NIPOST for processing and delivery.

According to this section,

“items/articles such as rights issues, share certificates, statements of accounts, cheques, letters or offer documents weighing below 0.5kg sent to courier service operators for delivery must be recorded and referred by such operators to the nearest post office of NIPOST for processing and delivery.”

“Any operator that fails to comply with this requirement will be liable to pay a penalty of 90% of the amount charged on the item by such an operator.”

This section raises a host of questions such as why courier services cannot take responsibility for documents under 0.5kg, and what constitutes “processing” of a document by NIPOST. In addition, it also raises questions about transferring liability. What happens when a document goes missing? Will NIPOST be held liable?

But that question only scratches the surface. The biggest question is, if a customer enters an agreement with a private courier company, does the minister have the powers to ask that the company transfer that contractual agreement to NIPOST?

Subsections like these make it hard to agree with this assessment that “the new regulation shows that it is a great improvement on the old one as it addresses some of the underlying puzzles about the regulation of the logistics sector.”