TechCabal Weekly Podcast: Another Nigerian startup is waiting on the report of independent investigators 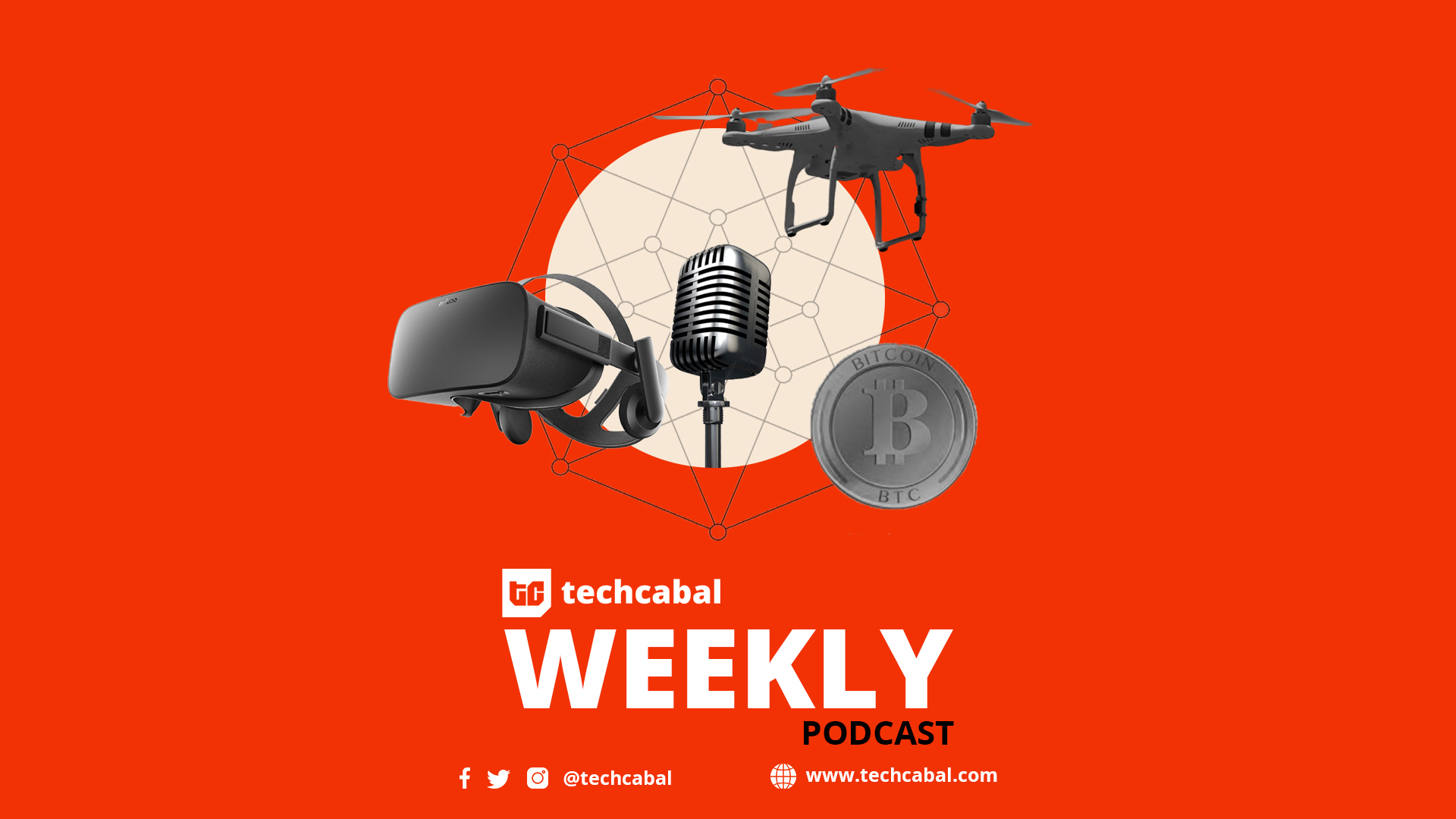 The CEO of WeJapa, Favour Ori, has been accused of underpaying developers and making false promises. While he denies wrongdoing, he has stepped down as CEO and one of the company’s investors, Microtraction is doing some big talk on how it intends to stay out of the way of the investigation.

This week, we also look at how much African countries are paying for mobile data as well as what going to the cinemas will look like in in our post-lockdown reality.

Listen to this week’s podcast on Spotify, Soundcloud, Anchor.fm and Google Podcasts. 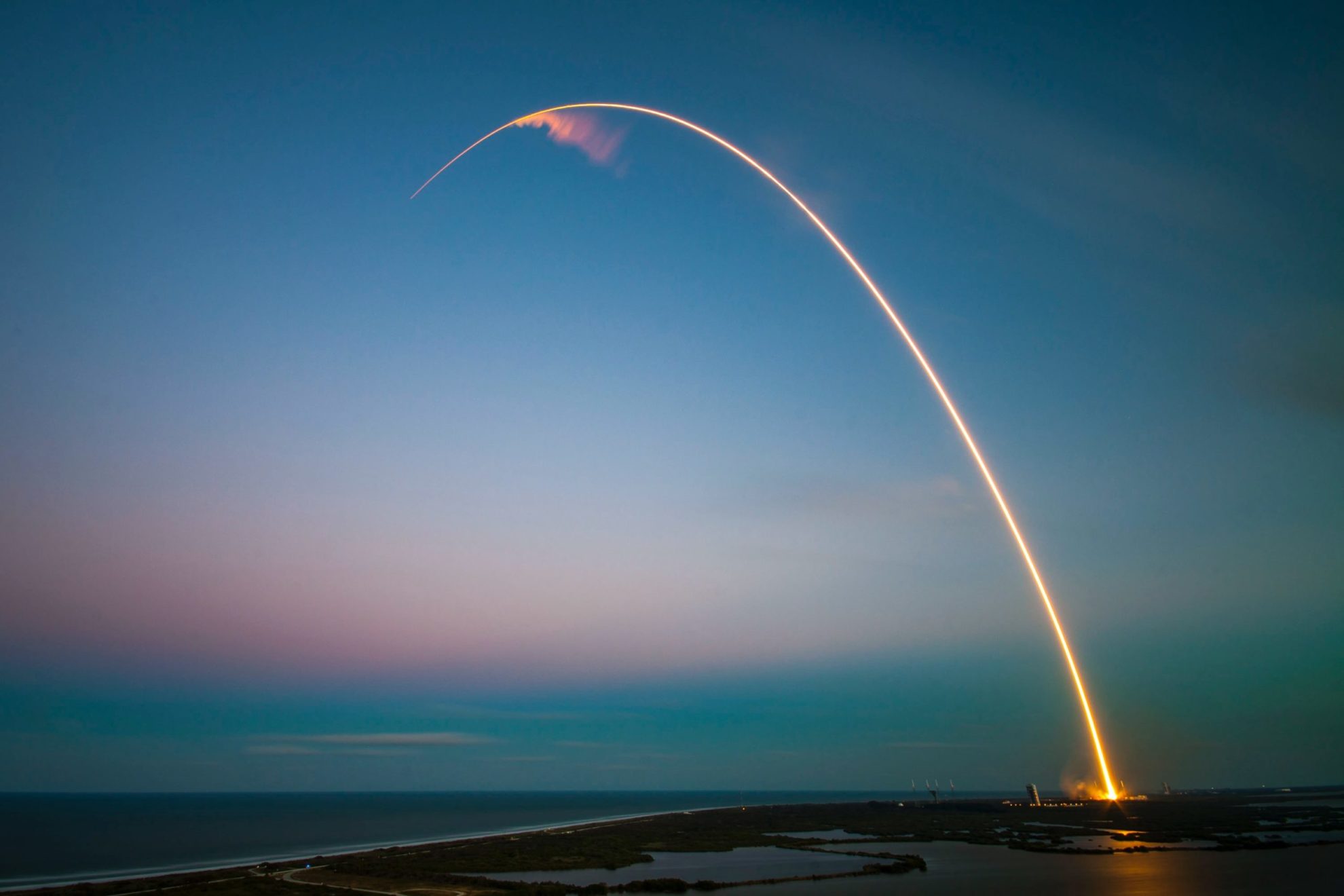 Podcast
TechCabal Weekly Podcast: A look into why crypto is exploding in Sub-Saharan Africa
Olumuyiwa Olowogboyega