The BackEnd: Why Gozem’s super app experiment depends on transportation 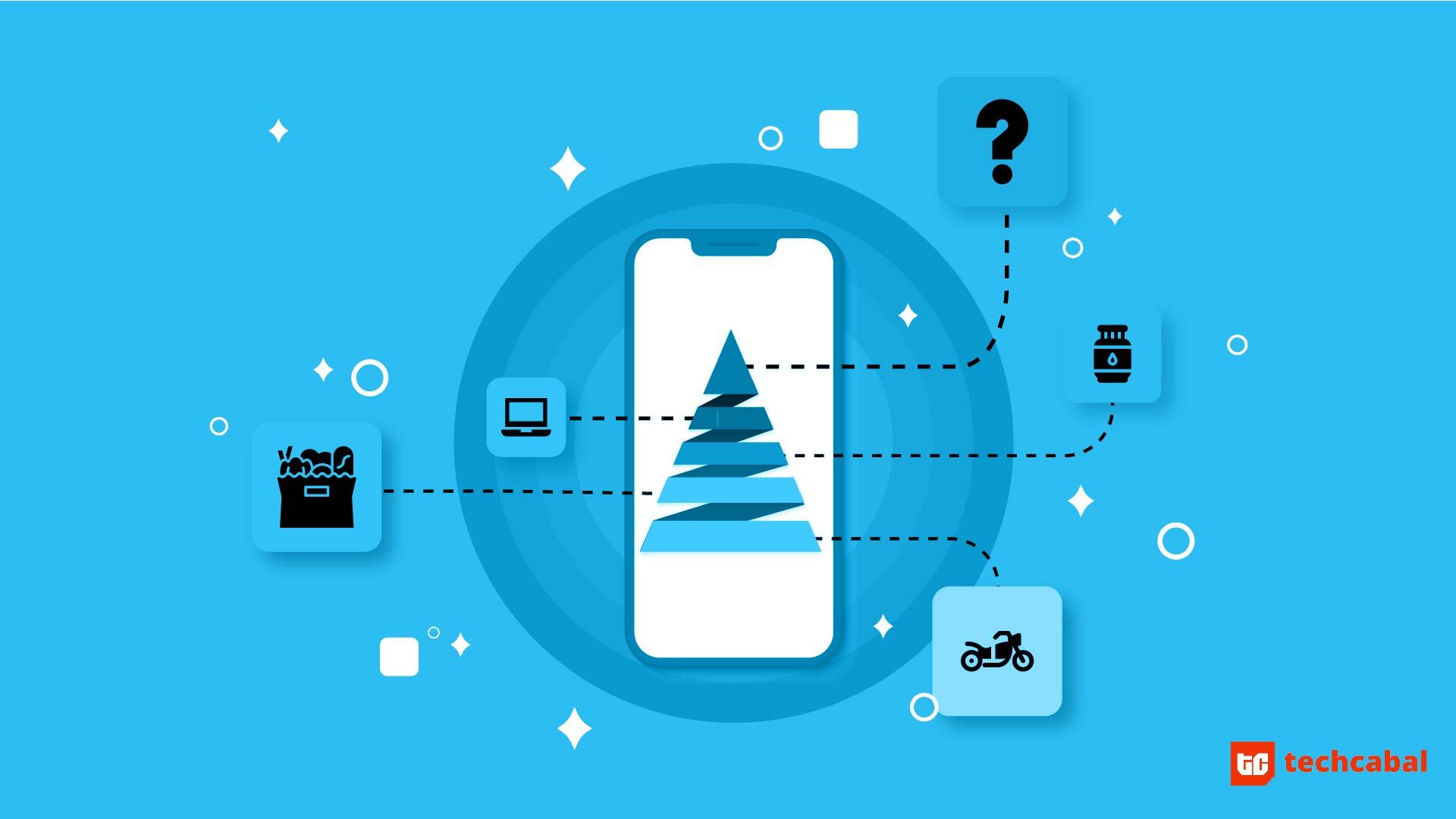 What should be the index service/product for an African super app?

Humans have gone from relying on several apps to help them multitask to requesting that individual apps start multitasking. It’s no longer enough for apps to be masters of one.

At the same time, nobody wants an app that pretends to do a lot without doing anything well. Clunky bundles of unnecessary services are super traps, not super apps.

So how do you build a useful, user-friendly super app? We take a look at Gozem’s experiment in francophone Africa.

Want to take a ride?

Gozem has been in the market since November 2018.

“We didn’t come in saying we are a super app,” Emeka Ajene, the company’s CEO, tells me.

It was launched solely as an African transportation app in Togo and Benin. Today, they are in seven cities in both countries, including in the capital cities, primarily as a means for getting people from one point to another.

But the company’s founders were clear about what they eventually wanted to build. Transportation was to serve as the foundation for a long-term vision.

The way to build a super app is to begin with a product that excites enough user engagement to become a platform for other services. But there is no rule book anywhere for what this foundational product must be or how it should evolve.

In China, WeChat is integral to the everyday lives of 1.15 billion people; it started as a social messaging app. Grab and GoJek have a combined 80 million users in Southeast Asia; they were solely ride-hailing companies on Day One. Amazon’s “Everything Store” started as an online bookshop.

Communication and transportation are different kinds of human needs but they share some similarities. For most people in urban areas, both are frequent and intense activities. They require fairly predictable systems that guarantee security and quality for the parties involved.

Building an app for communication or transportation seems straightforward these days. You can create the latter without writing any line of code by relying on app building sites.

When you achieve high engagement on either a communication or transportation medium, the possibilities begin to open up.

Any platform that allows people to exchange messages or multimedia files might as well be used for commerce. Instagram is a big example here.

But in Africa, transportation is arguably a bigger value add than communication, which is why companies like Gozem are building on it as the base need.

Poor urban infrastructure makes it difficult to plan daily movement, so having apps that tell you when to expect a ride and give a sense of when you’ll arrive at your destination are super useful.

And if those apps can do that for the movement of people, the same principle can be applied to move anything.

Why transportation? Why not food first?

You may have heard that any consumer-facing product introduced in Africa is competing with food. It is a high frequency, intense need foundational to every human life.

But food is not a low-cost commodity, a crucial factor in considering what products to place at the base of the super app product pyramid. Households in West Africa spend an average 55% of their income on food.

What this means is that food, while a necessity, is not a reliable product for delivery to the mass market in Africa. Core food delivery companies in the world today are not really for everyone, but a super app by definition is intended to be used by broad sections of a population who can simply access a smartphone.

Meanwhile, food is not as easy to organise and serve the public as transportation is.

“An okada is an okada everywhere,” Ajene says, noting that there are way too many different food types to reliably build a user base around.

But even if you were to standardize food as the index product for a super app, it would still require a fleet of vehicles to deliver it to users.

A food delivery company that chooses to vertically integrate will have to aggregate restaurants and drivers at the same time. On the other hand, the company could partner with a dedicated logistics company that already owns a fleet. An example of the latter is Jumia’s partnership with Gokada.

This consideration applies for any other service vertical that involves moving products from source to consumer, thereby placing transportation at the base of the super app pyramid.

“Once you have the drivers as the core asset, what they deliver doesn’t matter as much,” Ajene says.

Again, nobody has stipulated the precise number of verticals a super app must have, but Gozem’s approach to adding services gives a clue.

With its motorcycle taxis (zems), cars and tuk tuks (motorised tricycles), they have built a fleet that is now deployed in cargo delivery, and ecommerce. About 500,000 users have transacted one service or another on the company’s app since inception, Ajene says.

In the seven cities where they operate, groceries, cooking gas, and electronics vendors are being onboarded. The pitch is simple; let us give your products visibility to users on our platform and we’ll take care of the logistics.

They are onboarding cigar shops in Lomé, the Togolese capital popular among European expats seeking vacation in West Africa.

To ensure its app is a platform instead of a mere aggregator of services, Gozem has its payments wallet integrated with mobile money. With that, users remain on the app for the entire transaction process rather than being transferred to third party sites.

Gozem and the other super app candidates in Africa are moving faster than their progenitors.

It took WeChat nearly 3 years to add another feature to its core messaging feature and when it did, it was gaming. The Chinese giant’s super app status only emerged after its parent company Tencent took a stake in ride-hailing app Didi, clearing the way for transportation to the layered on the messaging platform.

So far, Gozem has more or less developed everything in-house. They don’t buy the motorcycles or cars used but it’s their job to train, vet and onboard the drivers.

Are they open to taking on a partnership with, say, a food company that cracks the standardization issues?

Ajene isn’t averse to partnerships in general. For him, anything that maximises the use of their fleet of vehicles will be welcome to bolster their super app project. If drivers have no humans to transport and their requests for food, sure, why not?

But at the moment, the more appealing partnerships for Gozem are those that will give more people access to vehicles, to enable the company to increase its fleet and strengthen that core foundation.