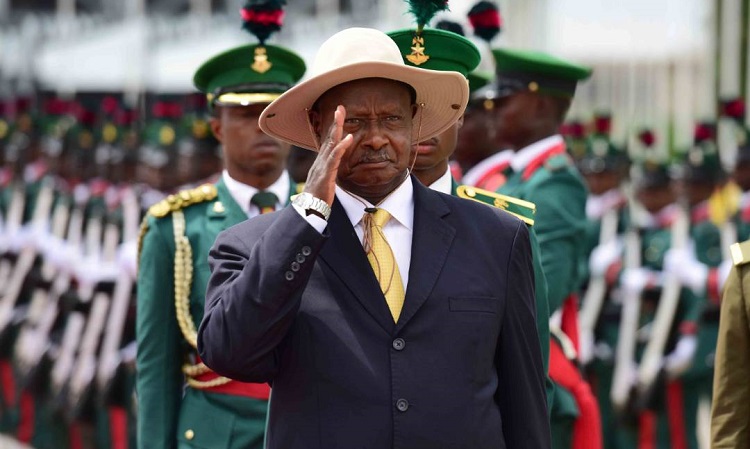 For a documentary proposing big-picture diagnoses of social media’s effect on the world, The Social Dilemma barely takes the 1.2 billion people in Africa into consideration.

Among other things, it shows how digital juices are used to incite user engagement to auction advertisement space in real-time. We learn that when it comes to fighting temptation, not all digital safe locks are created equal (hello, Piggyvest!).

With the self-evolving algorithms they intentionally design for profit, these companies have transformed disinformation into an existential threat to modern civilization.

Radical change is urgently needed to stem the toxic tide, the film – which features several American technology experts and former senior staff at these companies – argues.

Firstly, the core diagnosis is correct. Social media platforms can and have been channels for momentous diabolic acts that question the platforms’ supposed positive value.

Ethnic genocide in Myanmar and unresolved consequences of the Arab Spring in North Africa are two instances, among many.

The Social Dilemma suggests four solutions: an organisation to define truth on the internet; discourage big data collection with heavy taxes; campaign against algorithms that monitor and harvest big data at the individual level; abolish the platforms altogether.

Clearly, two and three are desirable and applicable in every country where these platforms operate. But recommending the arbitration of truth by some regulator, or blanket social media abolition unwittingly plays into the hands of totalitarians and pseudo-democracies already doing these things.

Somewhere in an African state house – I suspect Entebbe – a government adviser watched The Social Dilemma and leaped for joy.

In March 2018, President Yoweri Museveni wrote a letter to his finance minister complaining that social media amplified “olugambo” in his beloved Uganda. The term loosely translates to gossip, a normal activity in every society.

But Museveni’s loyalists took the hint and broadened the definition. By July of that year, a law taxing over-the-top services went into effect.

The pretext? To control disinformation and prevent possible violence from WhatsApp, Facebook, Twitter and 57 other platforms. A $27 annual license fee for anyone broadcasting content online to the public – blogs, podcasts, video – is set to kick in soon.

Museveni turns 76 this week and was once heralded for his freedom-fighting against the authoritarian Idi Amin in the 1980s. Now in his 34th year as president, he jails anti-government voices.

Once the guerilla Marxist who believed in democratizing opportunity, he now shuts down the internet during elections to boost his chances every election cycle.

He often refers to China as Africa’s “genuine friends” in terms of the Asian giant’s contribution to infrastructure projects.

But this friendship may not be in favour of Africans when it comes to digital rights and privacy. According to an investigation in 2019, it appears Huawei employees helped the governments of Uganda and Zambia spy on citizens.

In that sense, the president’s clamp down on the internet resembles a push for a Ugandan version of the Chinese Great Firewall – a combination of political and tech policies to keep anti-government voices in check.

The reality in Africa is that most countries do not yet have strong citizen-led structures for transparency and accountability.

Where possible, pressure groups practically depend on social media to side-step traditional media gatekeepers who often appear sympathetic to or allied with the government of the day.

In Nigeria, BudgIT emerged from a tech hackathon in 2011 to become the leading institution enlightening citizens on public finance. Twitter is their chief distribution and engagement platform.

Many forums with similar missions – #EndPoliceBrutality, #StandtoEndRape – also depend on the openness of social media to reach wide audiences quickly.

Twelve years ago, a brutal government crackdown in Cameroon was underreported and understated. But social media has heightened scrutiny on Paul Biya, the octogenarian now in his 38th year as president. No wonder he called it “a new form of terrorism” in 2016.

Again, the virality features of social media have caused some harm on the continent.

It was apparent during the Ebola crisis when fake miracle cures were promoted, causing the deaths of otherwise healthy individuals. There were fears of an epidemic of disinformation when COVID-19 hit Africa in the first quarter of the year.

In this regard, Africa should be championing the two good solutions from The Social Dilemma. Governments and citizens should be at the fore of pushing for redesigning algorithms to put some value-neutral constraints on virality.

If online disinformation is the new obesity, then tech product designers and their marketers should be persuaded to provide clear labelling of their products. Obviously some secrets can be withheld to foster competition, but customers should clearly see the difference between water and blood.

Network platforms that rely on user-generated content and have potential to create virality should indeed be taxed per unit data they collect from individuals. It’s the equivalent of taxing factories that release potentially toxic waste into the environment.

But all of this has to be judged on specific definitions of the social media problem set. If The Social Dilemma encourages Museveni to justify a Facebook shut down because he dislikes gossip, how do you stop a president who hates being the butt of comedians’ jokes?