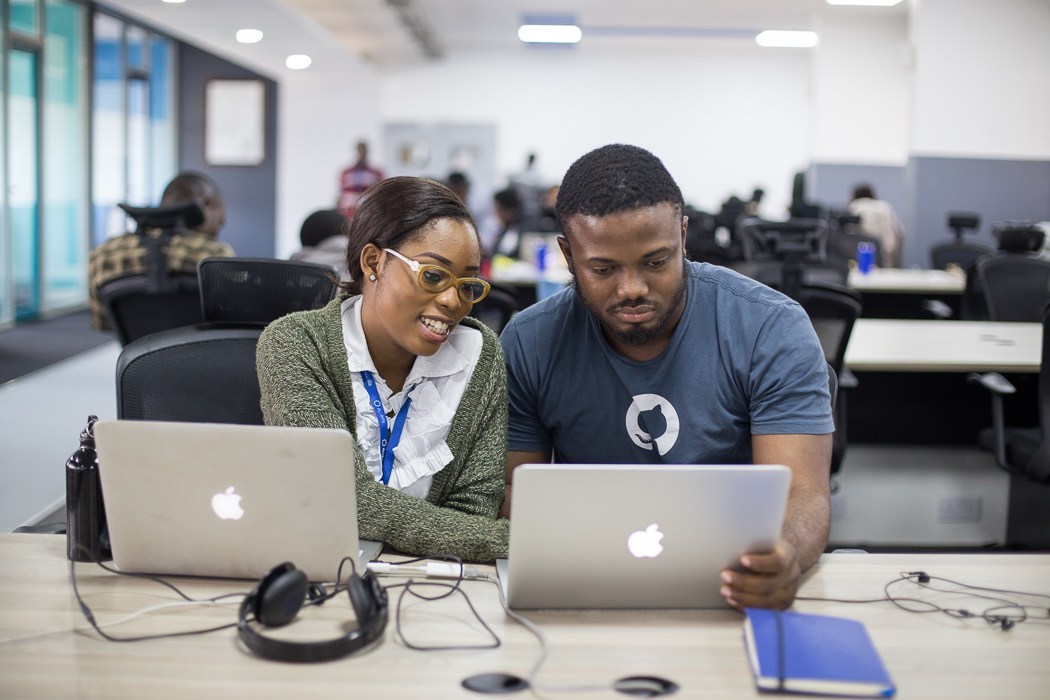 In this year’s third quarter, Tambua Health, Releaf and Evolve Credit joined a host of other startups on the portfolio of the Future Africa fund.

The Nigerian early stage investment firm formalised and announced deals in 9 startups within the period, spending $1million. They expect to do just as much business in Q4, according to founder and general partner Iyinoluwa Aboyeji.

Future Africa was founded sometime in 2019 but registered its presence in African VC circles in Q1 2020.

Aboyeji and his co-founders are following a crowdfunding strategy that invites multiple individuals to check out a prospectus of deals on the Future Africa platform. This, they believe, is the future of getting much needed funds to early-stage African startups who typically get the short end of the VC tech funding stick.

This ennead – the other six are Stears, Indicina, Shara, Mywawayhome, Bamboo and Eden – is another milestone for the firm. For the ambition among industry watchers to experiment with alternative funding mechanisms, it stirs anticipation.

But beyond the gold curtain, what do we see?

The numbers behind a made-for-Africa strategy

As an individual, Aboyeji says he has backed 32 companies in his 5 years of investment. The list includes the two he co-founded Flutterwave and Andela (and Big Cabal Media). He says these companies have raised over $300million in follow-on capital.

“We’ve been very lucky to have about 147% IRR from these companies and they’ve gone on to create 12,000 jobs and they made over $120million in revenue last year.”

He reels these figures to a global audience attending the AfricArena conference in Cape Town, South Africa.

“The combined portfolio value of all these companies is over $1billion. So not bad,” he chuckles.

Their latest fund, called the Future Africa Collective, comprises 125 members, 60% of whom live in Nigeria. Each is invited to invest from as low a bar as $5,000. As a collective, they have written funding checks of up to $250k.

As Aboyeji likes to repeat, the impetus for starting the fund is to unearth pre-seed and seed stage startups that are “turning Africa’s biggest challenges into global opportunities,” who find themselves cut off from the traditional pools of VC money flows.

Some of these challenges may not be obvious to an investor seated in New York and judging pitch decks based on Silicon Valley’s pattern-matching.

But the stronger argument for an alternative tech funding model at those infant stages is revealed in the continent’s dire record so far.

According to the African Venture Capital Association’s recent data, seed stage deals made up 34% – the largest share – of VC tech deals by volume between 2014 and 2019, but only 5% by value – the smallest by far.

“What this means is that in a continent where people don’t have any kind of savings, it is very difficult to come by wealth,” Aboyeji says.

The numbers suggest a lot of African innovations are not getting started by people who know where the shoe bites and can fix a solution. They don’t find enough money to work with.

It sets up the scene for VC money destined for African problems to be received by foreign founders “who have better seed funding ecosystems in their home country.” This problem was a trending topic in investor group chats a couple months ago.

When expat founders succeed, it creates a vicious cycle where investors are inclined to fund mostly expat founders, without much thought for locals.

The obvious curiosity then is to know who the architects behind this class of Q3 2020 are and what stands out about them.

We know Evolve Credit wants to raise the bar for availability and transparency in Africa’s credit industry, beginning with Nigeria. Stears, the financial journalism and economic data publication, has bolted off the stables with an insightful approach to data storytelling.

Eden, a concierge service, has raised eyebrows as to their chances of success, but they are led by some of the people with whom Aboyeji had previously founded companies.

By founding date, Stears is the oldest of this set of startups, operating now in its sixth year. Otherwise, what Future Africa is doing here is taking a chance on practically ideas that are still being formed.

Besides age, the uniting factor for this cohort is that they want to break ground in new sectors. For example, Releaf is diving into the complex work of organising Nigeria’s agricultural products value chain starting with the oil palm fruit. Tambua Health is a hardware-software company that owns proprietary lung imaging devices for use by primary health care providers.

Will these succeed? Will the $1million put into them by Future Africa fail to bear fruit?

You expect that Future Africa’s due diligence would have produced a positive case that answers “Yes” and “No” to these questions, but nothing is certain. This could be a splash that does nothing.

Or not, but the point either way is to provide funding avenues for reasonable trials, Aboyeji believes.

They are not the only seed stage fund in Africa. Ventures Platform, Microtraction, Ingressive Capital, Lateral Capital. These have made hot moves all year, despite the pressures of the pandemic. Everyone agrees having a larger pool of funders is a foundational factor for Africa’s tech ecosystem to mature faster.

Yet, Aboyeji’s argument focuses on having various types of funds with more flexibility that puts problem-finding ahead of growth-hacking.

In other words, the ultimate spur for more seed stage VC activity will, ideally, be inspired by investors on a post-pandemic hunt for African solutions by Africans. Not an earnestness to make up for missing out on Paystack’s killing.

In this framing, the key to future tech investments in Africa will lie in more small scale angel investors banding together under rolling funds and co-investment funds.

As such, it becomes necessary for the ecosystem to produce resources that educate people with large disposable income about how to think about value and what they need to get in to the mission, should they choose to accept it.

The other side of the coin is to keep up campaigns for better legislation that ease the process of establishing, running and revitalising struggling funds. Nigeria’s passage of the BOFIA Act – which permits banks to invest up to 10% of their assets in venture capital – appears one victory in this regard.

But there is a recession on the horizon… “How do we build immunity as an ecosystem to ensure cash doesn’t flee our shores and so all the work of the last 8 to 10 years doesn’t flow down the drain? It’s possible.”

But Aboyeji is optimistic, looking back at how they’ve established themselves in the last 11 months. Besides hoping that Tambua and co yield 10x (or 1000x?) at maturity, his hope is for more “missionary” thinking in how future investors set up to fund innovation on the continent.