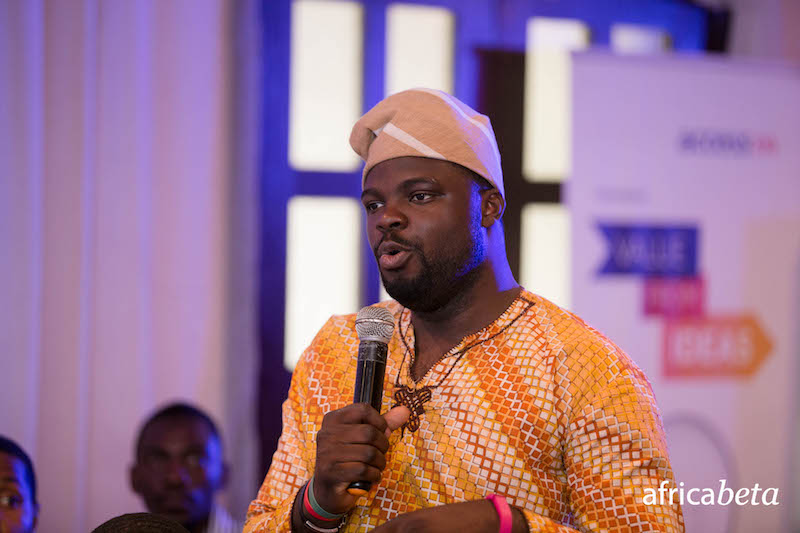 Last April, Future Africa put out a call for aspiring investors to pool funds into a co-investment community funding African innovation. By December, the firm had 160 members, reviewed over 600 funding proposals, and invested more than $1million in 16 startups.

It’s an encouraging output for the Nigeria-based firm that invests between $25k and $250k in startups at pre-seed and seed stages. One particular milestone from their first full year of operations catches attention.

In a letter reviewing their 2020 performance, Future Africa founder and CEO Iyin Aboyeji said they returned $3.7 million to some of the firm’s first limited partners.

According to the Andela co-founder and former Flutterwave CEO, the firm got the money returned to investors by “profitably exit[ing] some of our legacy positions through secondaries.”

The letter does not disclose what these legacy positions are. He does not explain how exactly they did this but it could be that they liquidated some interests they held in some startups by selling their shares to other willing investors.

In a chat on Wednesday, Aboyeji confirms that he has partially exited Andela and Flutterwave but declines to say whether that happened in 2020.

Both startups are still listed among Future Africa’s current portfolio of about 28 startups which include 54Gene, Stears Business, and Big Cabal Media*.

Aboyeji doesn’t expect to welcome as many members in 2021 into their co-investment community as they did in 2020. They will prioritize potential investors who can grow the firm’s portfolio companies by bringing more than money into the community.

Encouraged by the $63.6 million their portfolio companies raised in follow-on funding last year, Aboyeji says they hope to invest in more startups at a faster rate. In particular, they will invest up to $1million in female tech founders.

“Our normal system still throws up heavily biased outcomes,” he says. “So we are specifically committing up to 1m dollars in funding female founders. We believe we’ll make money if we can find the best ones. And you will see us announce some funding into a few really bold female-led startups.”

For Aboyeji, a conscious decision to invest in more women will break the perception that there are not enough women to be funded in Africa.

Funding new startups faster and accelerating the rise of African female founders serve an overarching purpose for Future Africa. Aboyeji’s core belief is that Africans should be building solutions for the world, and early capital is needed to, as it were, take a chance on ideas.

In this framing, he sees Future Africa becoming one of the continent’s top identifiers and backers of wealth-creating innovation in the mould of American finance behemoths JP Morgan and Goldman Sachs.

“My point of view is really that these are roaring 20’s and the atmosphere of cheap capital will be with us for a while,” he says.

“It will be someone’s job to allocate the capital and the best-qualified people right now are us – as far as innovation is concerned.”