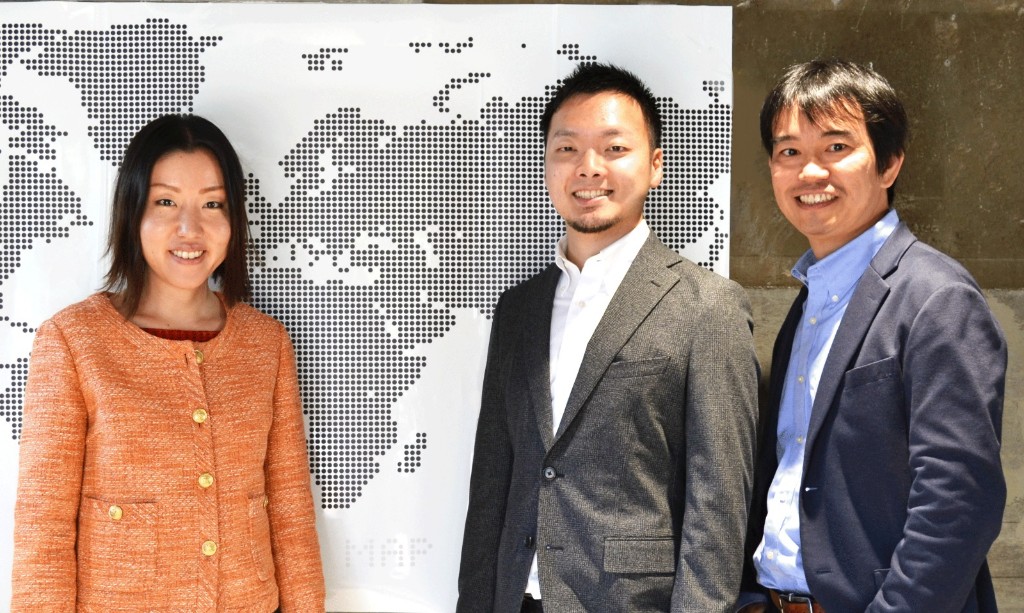 As success stories from Africa’s startup scene spread across the world, more diverse sources of funding are opening up to the continent. While investors from Western economies lead the flock of international interest parties, money bags in Asia are building momentum to invest in high-impact businesses in Africa.

Japanese firms have been notably active in recent years. One of those firms is Samurai Incubate Inc, a venture capital firm based in Tokyo. The company has announced the close of its dedicated Africa fund after raising 2.06 billion yen (~ $18 million).

This is not Samurai’s first fund for African investments. The firm created an Africa fund in 2018 and already has 26 African startups on its portfolio including Eden, Evolve Credit, Wallets, mPost and Swipe2Pay.

In January 2020, Samurai announced a second fund called the “Samurai Africa 2nd General Partnership”. The now-closed fund will focus on startups in Nigeria, Kenya, South Africa – and Egypt, where they hope to make their first investments.

In these countries, Samurai will target investments in fintech, insurtech, healthcare, commerce, energy, agritech, mobility and entertainment. Ticket sizes will range between $50,000 and $800,000 and will be for startups between pre-seed and Series A stages.

A notable development from Samurai’s new fund is the nature of limited partners who invested in the fund. One big name – Toyota Tsusho Corporation – stands out.

A member of the Toyota Group, Toyota Tsusho has been investing in Africa startups since 2019 through Mobility54, its corporate venture capital arm. In March this year, the venture invested in Ivorian transportation startup Moja Ride. Kenyan logistics company, Sendy, has also been backed by Toyota Tsusho.

By highlighting Toyota Tsusho’s investment in this $18 million fund and the presence of “professional investors with expertise in overseas investment,” Samurai hopes to present itself as an experienced and internationally valuable source of funding for African startups.

That is because Samurai is one of a growing number of Japanese VCs with an eye for Africa. In February, two-year-old Uncovered Fund announced its $15 million Africa fund to invest $50,000 to $500,000 in seed and Series A stage African startups. Uncovered Fund’s CEO, Takuma Terakubo, helped co-launch Samurai Incubate.

Samurai and Uncovered hope to catch up to Kepple Africa Ventures, perhaps the most experienced Japanese VC in Africa; since 2018, Kepple has invested in 50 startups, with 21 deals done between January and May 2020 alone. Kepple and Samurai have some common ground though; they are investors in Bamboo, the Nigerian stock investment app. 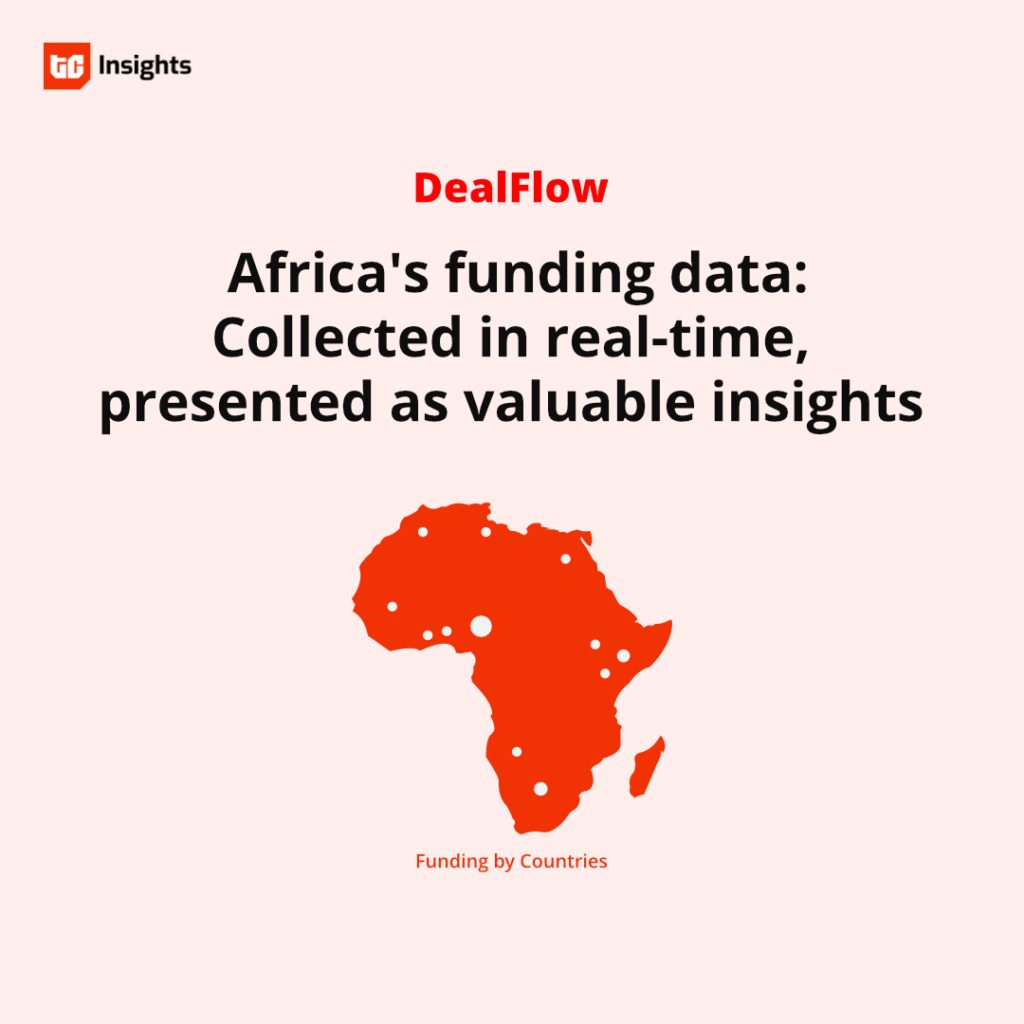