A startup bill for Nigeria is being discussed between founders, investors and government reps 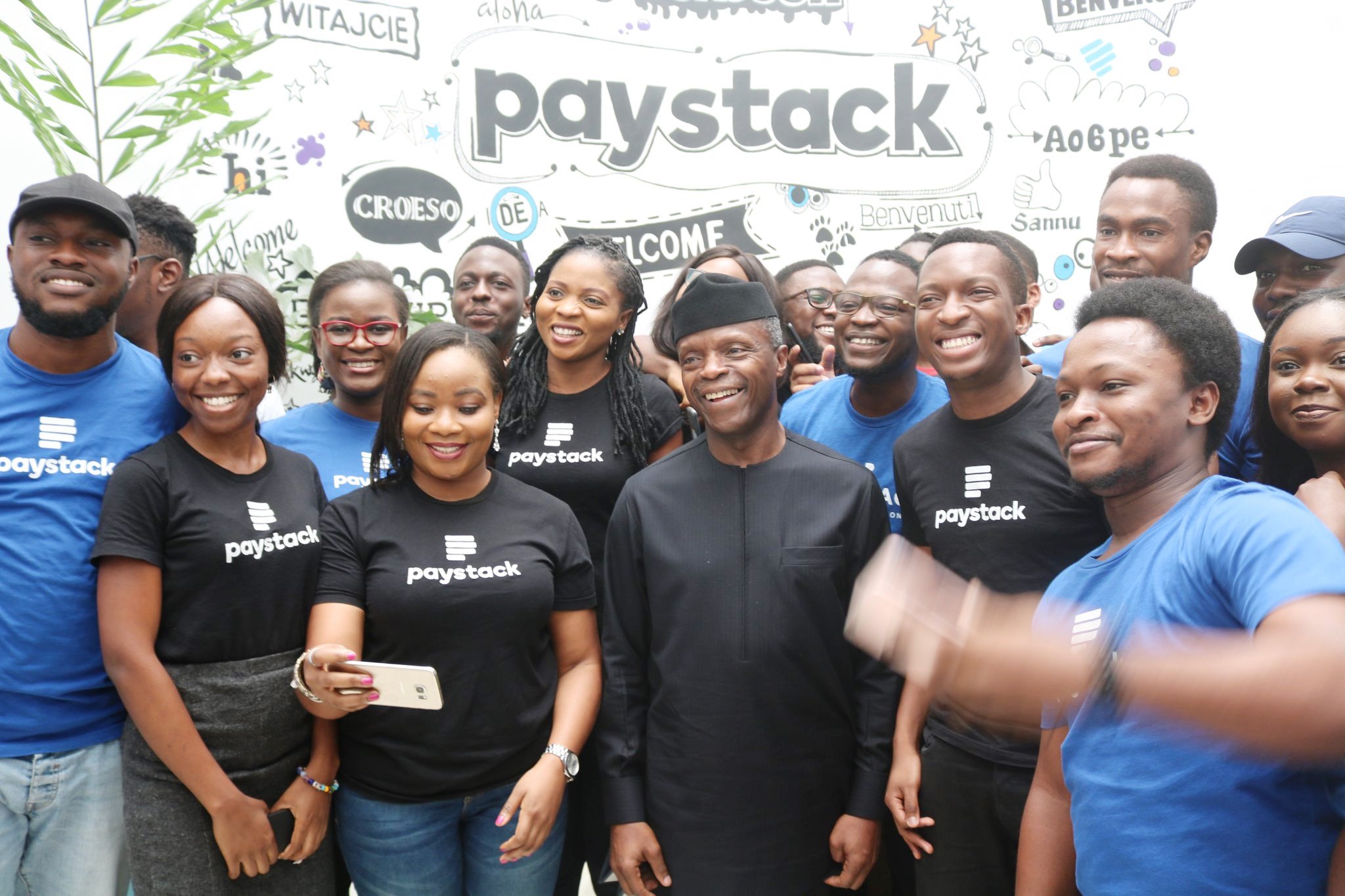 One landmark acquisition, several funding rounds and meaningful expansions have drawn attention to Nigeria’s potential to become an enabling environment for businesses. Nigerian tech startups are raising larger seed rounds and pursuing unique global ambitions than at any other time in the last decade.

But in the last 18 months, major regulatory events that ended motorcycle-hailing and suspended cryptocurrency transactions through banks have been interpreted as setbacks to innovation.

One problem with these types of regulations is how sudden they are, seemingly without forewarning from the hammer bearers. They raise an unambiguous question: can startups really flourish in Nigeria?

To dispel such fears and sustain optimism about doing business in Nigeria, startup leaders are fishing for solutions with the cooperation of government officials. One urgent offer on the table is a Nigeria startup bill.

Last weekend, Kola Aina*, founding partner of Ventures Platform, talked about a plan to “co-create an executive bill that will support the growth of our ecosystem.”

The event was a virtual ecosystem townhall with the theme Making laws work for startups in Nigeria.

“Many of us have tried to do business with certain countries and institutions, and many of them often cite regulatory uncertainty as the reason they can’t interact with us,” Sowho said, explaining the need for a startup act.

A startup act could be a first step in setting up a structure around these problems. Tunisia (in 2018) and Senegal (in 2019) passed startup laws under similar rationales. Startup acts are becoming recognised as a tool for policy innovation in Africa.

So what should a Nigerian startup act look like? Firstly, it must reflect the country’s present reality.

“The last thing we want to do is overborrow from the context of other countries,” Sowho said.

“We need the minutiae of this bill to be from our experience and understanding of this country of ours that is just very difficult to compare to other places.”

That said, Nigerian startups operate within a global business environment. For one, the majority of venture capital investment in the sector comes from foreign inflows. This binds startups to international standards on operations, ethics and ambition.

At the very least, Nigerian startups should have enabling business conditions similar to those being designed in Senegal and Tunisia, but also in Ghana (which passed Africa’s first small business act in 1981), South Africa, Kenya… and with some effort, the United States.

i4Policy helped co-create Senegal’s startup act two years ago. At the townhall, Stever showed a timeline of small business and startup acts in Africa; Nigeria was not present.

He observed that startup acts are not made through regular lawmaking processes but typically result from entrepreneurs taking the initiative themselves.

But something else is noteworthy: “In the cases where this has been really successful, there has always been a government champion that wants to listen to startups,” Stever said.

It would then seem a good omen for Nigeria’s startup bill plans that this townhall had two government advisors, who work at the intersection of digitization and entrepreneurship, in attendance.

Guobadia called attention to President Muhammadu Buhari’s new year address, about a need for “an enabling environment to turn [young people’s] passions into ideas that can be supported, groomed and scaled.”

The administration’s agencies have made some moves in this regard.

In 2018, the Office of ICT Innovation and Entrepreneurship (OIIE) was involved in tech policy hackathons in Lagos and Abuja to develop frameworks for entrepreneurship and innovation. One goal of the Ministry of Digital Economy’s 2020 – 2030 strategy document is “[supporting] digital entrepreneurs to develop innovative solutions for local and global challenges.”

In April, the Ministry of Industry, Trade and Investment announced that a draft National Policy on Startups was on the government’s agenda. Otunba Niyi Adebayo, the minister, has made a point of attending startup-related events, whether about attracting investment or engaging startups on what they are building.

Is this another false start?

It is great to have ecosystem players take the startup bill bull by the horns. But there were reminders – from Mark Essien, Hotels.ng CEO, and Lexi Novitske, a venture capitalist – that we have sort of been here before.

Guobadia agreed, but said the presidency has spent time assessing what it would take to do better this time. They have identified a process problem, which will be solved by a “big tent” approach.

“We are building a fabric to knit all [relevant] agencies into this initiative. We took the effort to avoid having competing conversations,” Guobadia said.

Aina’s presentation indicated that the Nigerian presidency intends to introduce a draft legislation as early as August. It will be based on a draft startup law by ecosystem leaders with input from federal and state stakeholders from the executive and legislative arms of government.

Timelines could shift but parties involved in this bill have been in conversations for about two months, Aina said.

“I am very aware that there is already an ongoing consultation with the Lagos state government,” he said, mentioning that a presidential advisory group on the proposed bill has been having meetings.

Aboyeji said the plans are still evolving at the moment but he is optimistic that this time could be different.

“I think versus other times, we have grown to such a size and scale that is easy to see what the potential benefits of fixing this issue could be.”

He and Sowho emphasised that a Nigerian startup bill that works will not be achieved without startups participating in the process. “This will require sweat from all of us and we should be ready to put the work in,” Aboyeji said.

The group has set the ball rolling and welcomes interested people to volunteer for the effort by sending an email to partners@venturesplatform.com, or provide feedback through this form.

Editor’s note: TechCabal hosted this event and has a representative on the Advisory Board for the startup bill project.  *Through their firms, Kola Aina and Iyin Aboyeji are investors in Big Cabal Media, TechCabal’s parent organization.

Healthcare
From Konga to mPharma, logistics for health products is growing in Africa
Alexander Onukwue 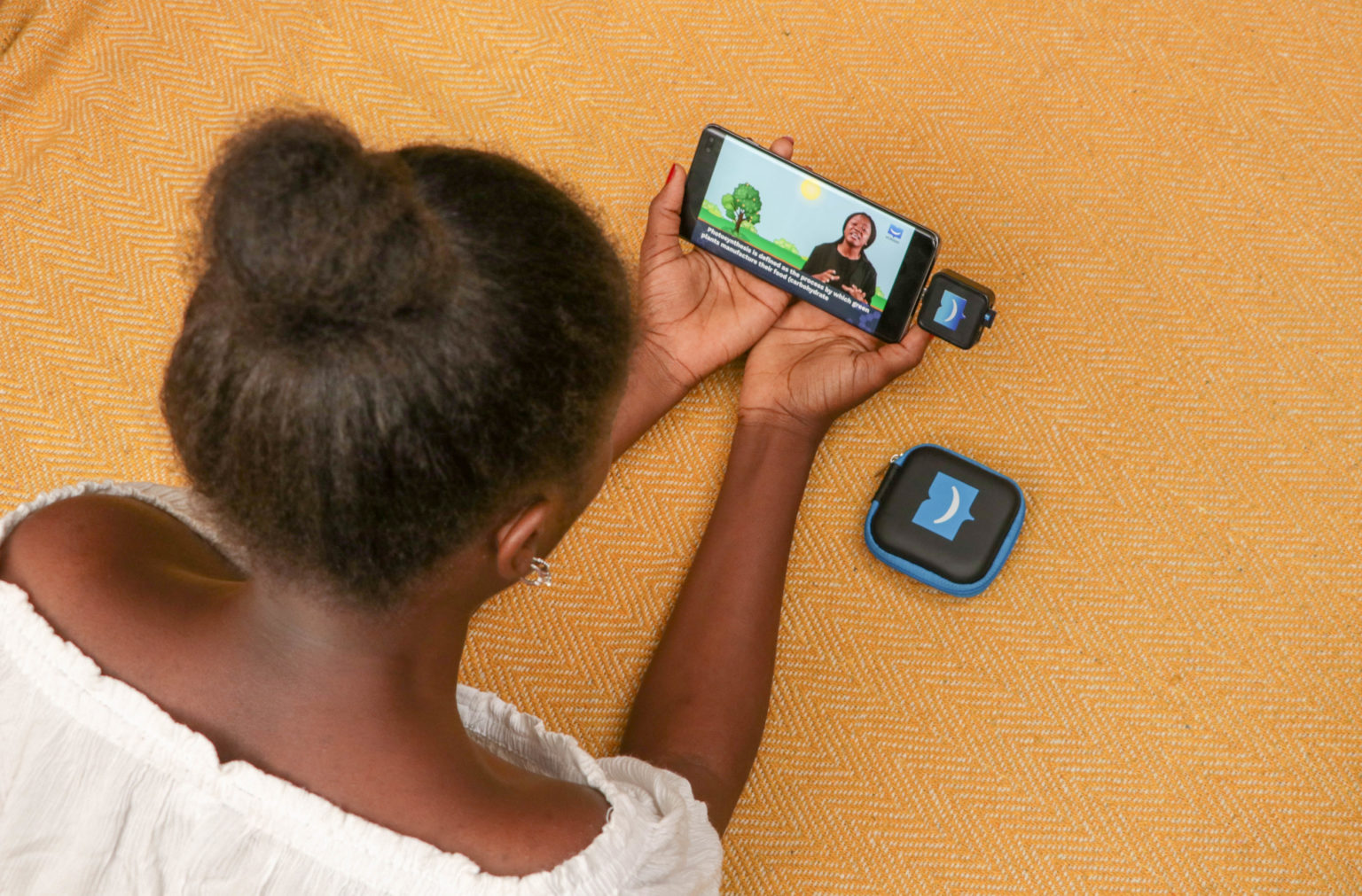