TechCabal Daily – Regulators are taking a good look at Naspers 👀

Heads up Linkedin! Tik Tok is testing a tool for brands to recruit employees.

The pandemic has accelerated the growth of the online economy, this growth has brought more attention and raised questions about which companies dominate the online intermediation platform markets in South Africa.

The South African Competition Commission will start its Online Intermediation Platforms Market Inquiry on Wednesday 19 May. The goal is to get a greater understanding of the online markets operating in South Africa and whether there were factors that may be hindering competition or undermining the public interest. 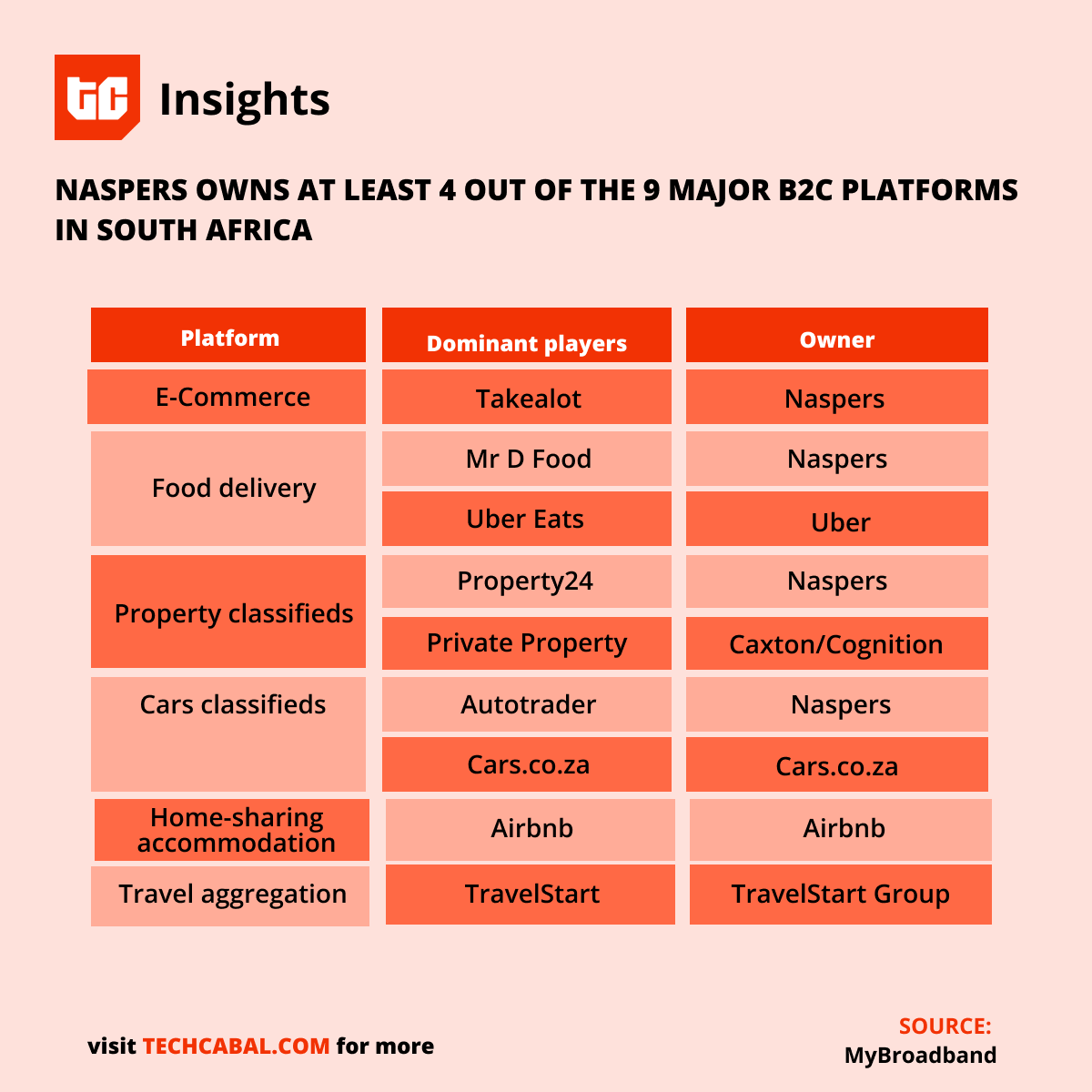 Out of six online intermediation platforms identified, Naspers is a dominant player in four of them. Uber, Airbnb and Travelstart are also dominant players who’ll get some scrutiny.

Why it matters: This is a proactive move by the South African government to ensure the existence of free markets that benefit consumers, employees and society in general.

Yesterday, one-month-old Egyptian digital bank Telda announced its $5m pre-seed round led by Sequoia Capital. Founded in 1972, Sequoia Capital is an American venture capital firm that has invested in over 1,000 companies. These companies have a public market value of over $3.3 trillion.

About Telda: Telda was launched in April by CEO Ahmed Sabbah and CTO Youssef Sholqamy. Before Telda, Sabbah was the co-founder and CTO of Egypt’s ride-hailing company Swvl, and Sholqamy was a former senior engineer in Uber’s infrastructure team.

Telda enables customers to create a free account to send and receive money. It also offers a card to use for payments online and in stores.

Why it matters:  Telda is the US firm’s first investment in the Middle east and Noth African region as it looks for a similar digital bank success story like Nubank.

Zoom out: Over the past three years Egypt’s growing and vibrant ecosystem has received more investments than ever. Last year, according to Partech Africa, Egypt recorded the largest number of investment deals. With 86 deals completed, the country contributed 24% to the total number of deals made on the continent. 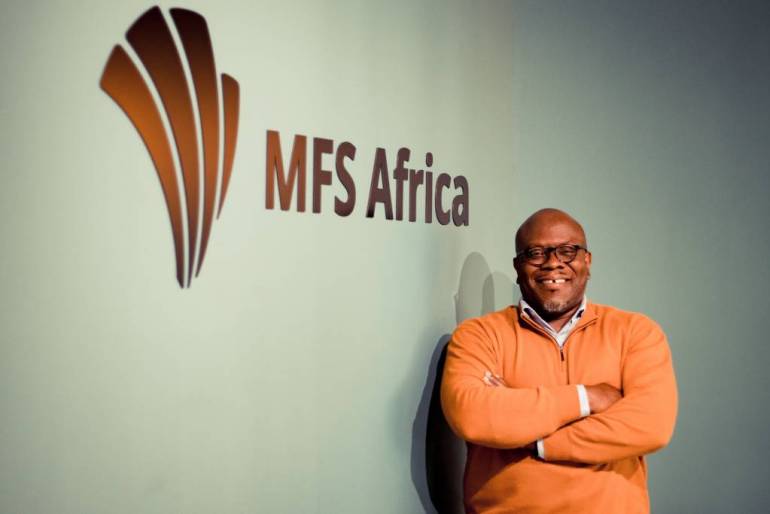