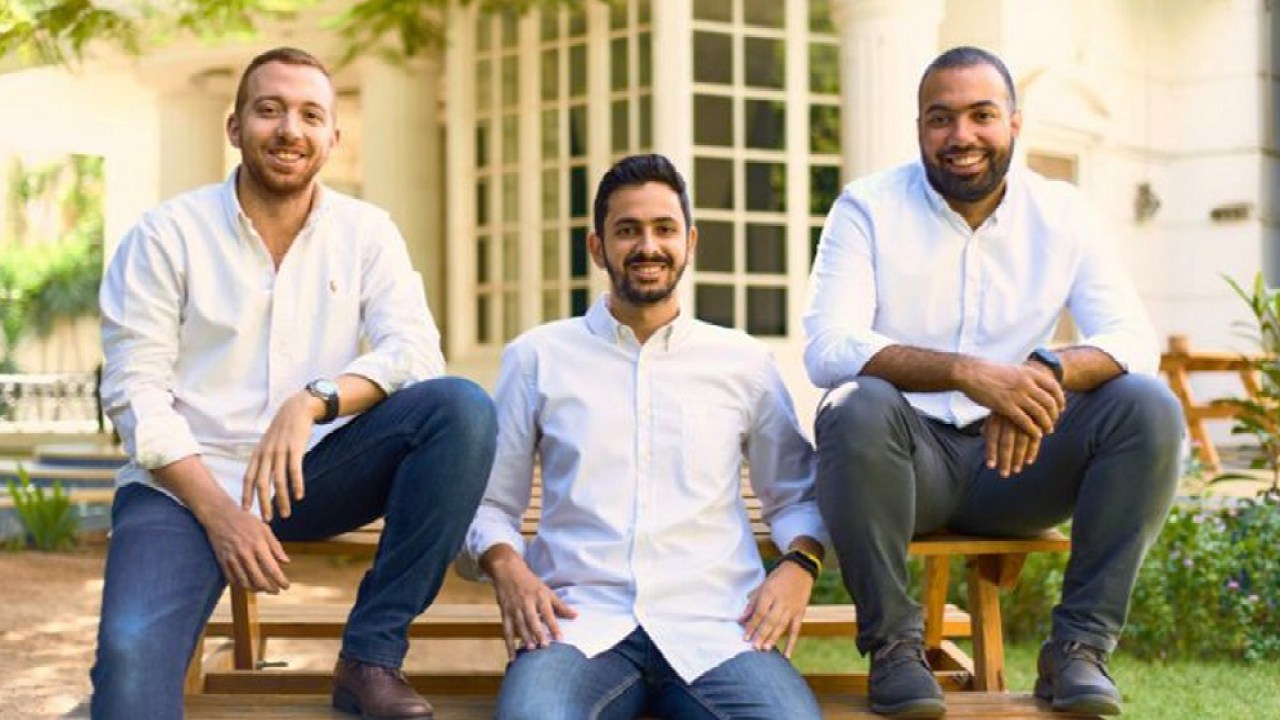 Fatura, a Cairo-based tech startup that connects wholesalers and manufacturers with retailers through a mobile application, on Monday said it has raised $3 million in pre-Series A funding. The round was co-led by Sawari Ventures and Arzan Venture Capital with participation from Egypt Ventures, EFG-EV, Cairo Angels, and Khwarizmi Ventures.

The company was founded in late 2019 by Hossam Ali, Ahmed Anwar, and Abdallah Moheb El-Din, and had previously raised an undisclosed amount of money in a seed round in July.

Fatura sells inventory to grocery retailers using a network of manufacturers and wholesalers in different industries. It has been operating in the fast-moving consumer goods (FMCG) sector since its launch.

The startup uses an asset-light approach, which means it doesn’t own any inventory and, through its mobile app, simply shares orders with producers and distributors who fulfil them.

There are currently over 500 sellers on the marketplace who have served 25,000 retailers through Fatura’s platform in 20 governorates across Egypt. More than 10,000 stock keeping units (SKUs) are exchanged on the business-to-business (B2B) platform, which has already crossed 1 billion Egyptian pounds (about $64 million) in yearly gross merchandise value (GMV).

“There is a great opportunity in the B2B space in Egypt that is growing as the players are becoming digitally mature and ready. Collectively, the digital B2B players in the FMCG space capture less than five percent of the market and there is a long way to go,” Hossam Ali said in an official press release announcing the latest funding.

After recording significant success in the consumer goods sector, Fatura is now running a pilot in other industries.

It has already introduced a digital lending service with a focus on retail financing and aims to add more services in that area in the near future. Beyond e-commerce and lending, the startup expects the investment to help it extend its services with a view to optimising the exchange of goods, money and information in the B2B context while focusing on convenience and user experience.

The startup plans to use the new funds to introduce services that support the different players in its ecosystem, offer several digitisation initiatives with a focus on digital payments, and expand to other countries in the North African region.

On the company’s future expansion plans, the CEO said Fatura’s conviction is to “stay asset-light, be inclusive to all the industry stakeholders and to attract the best on-ground acquisition force across the country.”