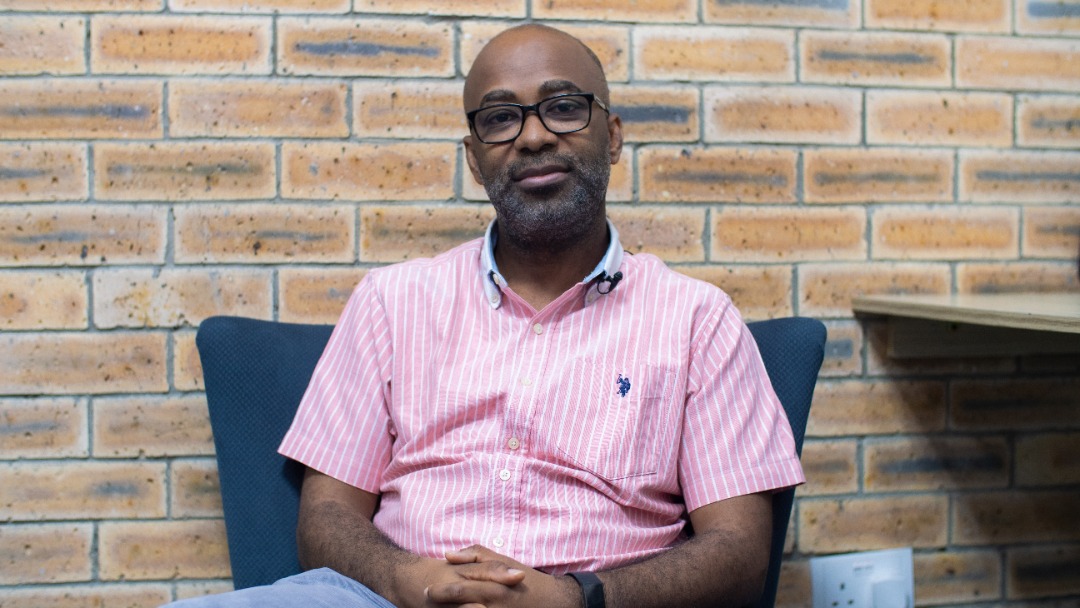 Flutterwave has appointed Oluwabankole Falade as its Chief Regulatory and Government Relations Officer.

In a statement, the company said Falade’s role will be to provide “strategic oversight and government relation strategies, while ensuring that the interest and needs of the business are aligned with that of the regulators.”

Falade joins Flutterwave from a similar role at IHS Towers, the Nigerian company that owns 29,700 telecom towers across nine countries in Latin America, the Middle East and Sub Saharan Africa.

Before IHS, he spent 10 years at MTN in various government and regulatory advisory roles, and four years representing VISA in conversations with West African regulators.

In appointing a regulatory lead with broad industry experience, Flutterwave expresses an enthusiasm for deeper engagement with African governments. Like other private organisations, tech companies have to answer to the constituted authorities wherever they operate.

The duty is arguably more pressing and sensitive if the company operates in the financial services industry, where consumer protection and fraud prevention are government priorities.

Flutterwave’s payments processing business is live in 33 African countries. That spread commands a regulatory burden similar to what multinational financial services companies and telecommunications networks have to contend with. It may have figured in their selection process for a regulatory lead, choosing someone with experience spanning these sectors.

Flutterwave’s CEO, Olugbenga Agboola, has high hopes for Falade’s impact on the company: “[He is] well placed to strengthen our existing relationships as well as support us create new relationships.”

Agboola has been intentional about praising regulators publicly.

When the company announced its $170m Series C in March, he cheered the Central Bank of Nigeria for being “at the forefront of the significant efforts that are currently being made by African governments to create the enabling environment for technology, innovation and financial inclusion.”

He described the regulator as being part of the “backbone upon which companies like Flutterwave have been able to thrive” in addition to employees, customers and investors.

No surprises then that Flutterwave would seek to strengthen its relationship with regulators like the CBN in Nigeria and those in the other countries the company operates in.

Falade, in Flutterwave’s statement announcing his appointment, said he believes companies and regulators share the same goal of growing businesses and economies through technology and is relishing his new opportunity to make that happen.