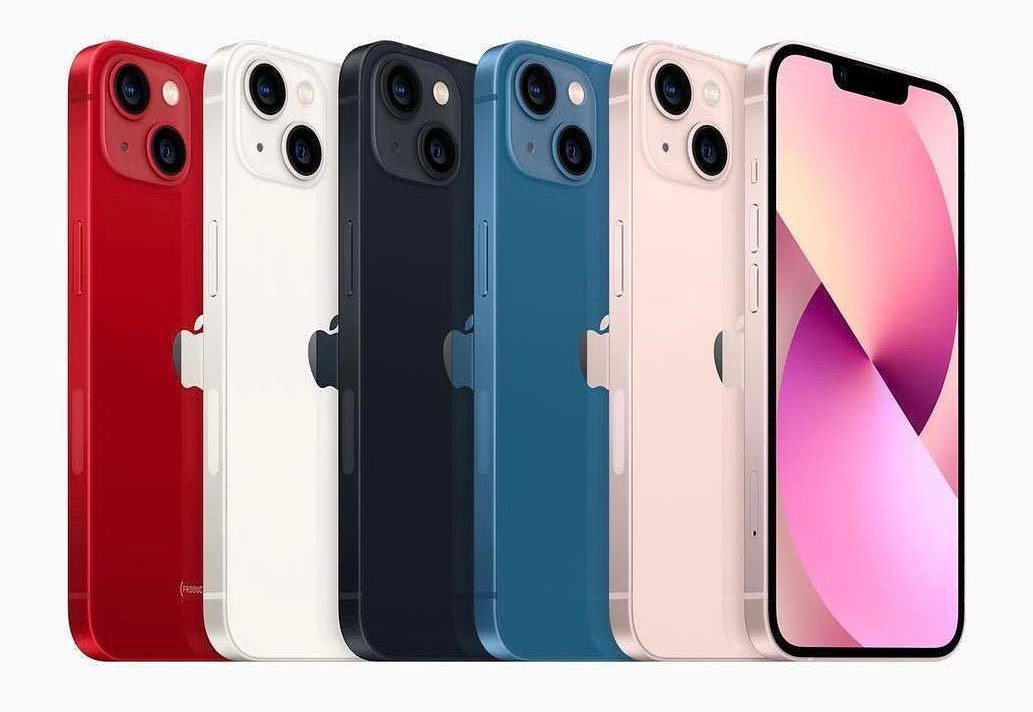 After about a year of speculation and anticipation, Apple has released the iPhone 13 series.

During a virtual event on Tuesday, Apple announced that the iPhone 13 will come in four new models: the iPhone 13, 13 Mini, 13 Pro and 13 Pro Max.

What’s new about the iPhone 13 series?

Well, it looks very much like the iPhone 12 but two notable main updates were made to the phone’s display and camera. The new phones will also run on the latest version of Apple’s operating system, iOS 15. They also come with larger batteries, more storage (maximum of 1 Terabyte storage), a new A15 Bionic processor, a smaller notch and new camera features.

How much does it cost?

IPHONE 13 SERIES US PRICES AND STORAGE

Why the iPhone 13 series are more expensive in African countries

Over the years, there’s been a noticeable price difference for Apple products in African countries. So, TechCabal reached out to iPhone retailers in different African countries to find out when the iPhone 13 will be available and how much it’ll cost.

“Of course, you can expect that since the iPhone will be available on September 24, we’ll have it in Nigeria on or before October 1.” Emmanuel Osho, CEO of Bodds IT and Apple certified technician told TechCabal. “The price will be about 30% higher because it’s new and there’s a lot of hype around it.”

Despite the increased margin on the iPhone, Osho expects that the new iPhones will still sell out fast. A positive effect of the people purchasing the new iPhone 13 is that they’ll most times trade in their older iPhones, making room for other people to buy them at a more affordable price.

You can expect that the price of iPhones from other retailers to be around the same price range as the majority of Apple products sold in South Africa come through a sole distributor, Core Computer Group.

A representative of the retailer told us that they expect to have the iPhone 13 in their stores within the next two weeks.

While he couldn’t comment on how much it’ll cost he mentioned that in general Apple products are charged a 16% import fee with an additional 6% added on for Value Added Tax (VAT). This is aside from the transportation cost and the profit margin that the retailer will add to arrive at a final price for the public.

The iPhone 13 looks like it offers a bit over its predecessor. But not so much that it’ll compel many to upgrade. In the context of Africa, it brings up the question of whether the minor upgrades are worth paying at least an additional 30% – 50% to get the new iPhone 13 in Nigeria, Kenya or South Africa.

Alexandria Williams contributed to this article.