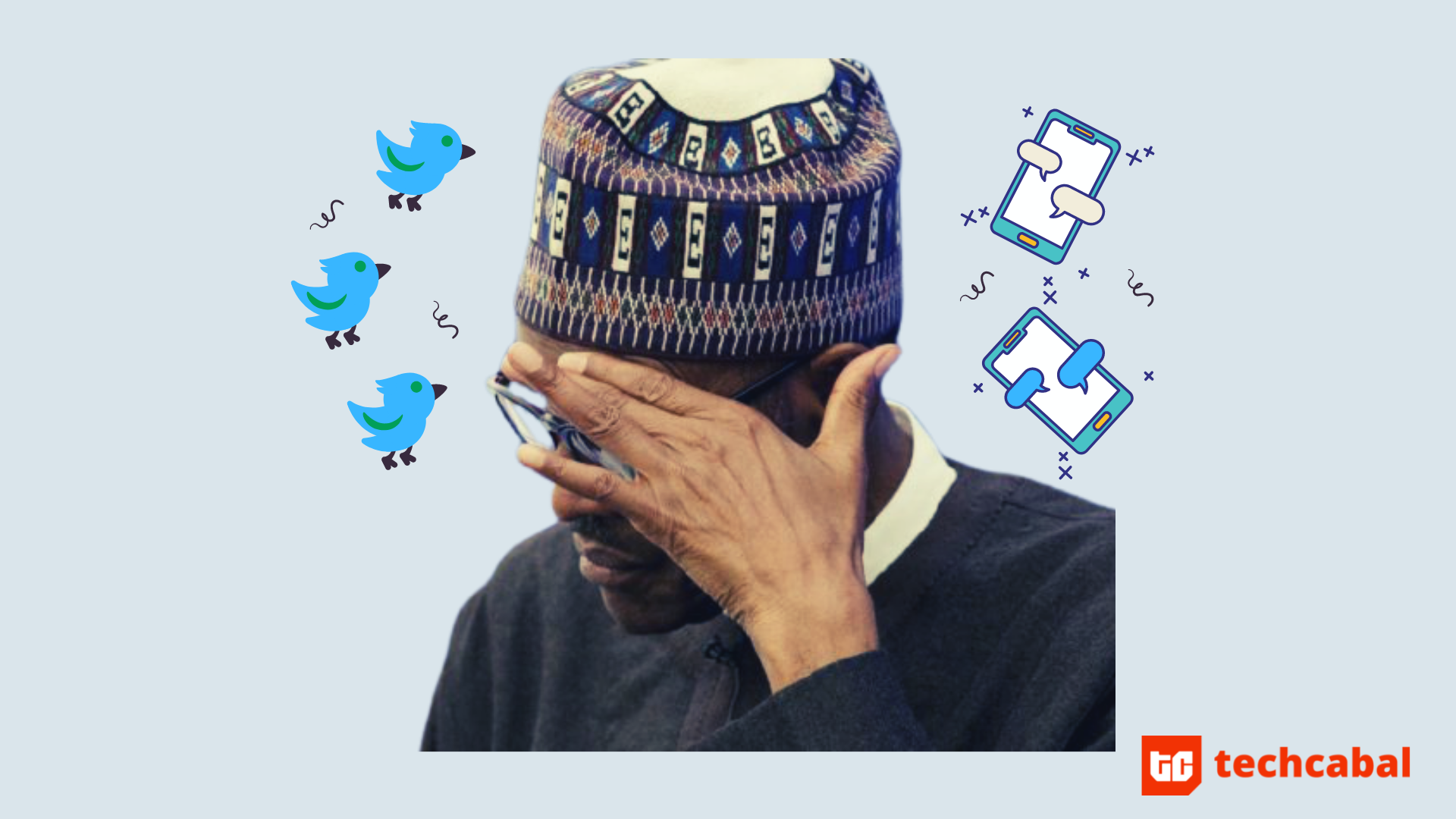 Nigeria’s President Muhammadu Buhari has said the suspension of the operations of Twitter in the country will end only if the company meets certain conditions, such as the setting up of a local unit and payment of taxes.

Buhari listed these conditions during a broadcast to mark Nigeria’s 61st Independence anniversary on Friday, October 1.

The Nigerian government suspended Twitter’s operations in June, following the social media platform’s decision to delete a tweet by Buhari, which it said breached the site’s rules. The state’s decision to ban Twitter triggered widespread criticism as online-based businesses recorded huge losses; lawsuits; and national assembly hearings meant to probe the circumstances leading to the ban.

According to the president, a committee constituted to engage Twitter to explore the possibility of resolving the issue that led to the suspension of its activities in Nigeria had successfully addressed a number of key issues, including “national security and cohesion; registration of physical presence and representation; fair taxation; dispute resolution; and local content.”

“I have directed that the suspension be lifted but only if the conditions are met to allow our citizens continue the use of the platform for business and positive engagements,” he said.

The committee, which was set up in July, is led by the Minister of Information and Culture, Lai Mohammed, who revealed in August that the ban would be lifted in “a matter of days”.

“The ban on Twitter will soon be lifted as we are getting close to reaching full agreement,” the minister said. “We have agreed on some areas, hopefully in the next few days or weeks, we will conclude.”

The Nigerian government has insisted the suspension is a matter of national security and not related to the president’s tweet. However, the Buhari administration has always been keen on regulating social media and internet-based broadcasting companies.

Twitter is yet to respond to the latest news. It remains to be seen if the social media giant will meet the demands of Nigerian authorities, especially after choosing to base its African headquarters in Ghana – a country it describes as a “champion for democracy, supporter of free speech, online freedom, and the Open Internet, of which Twitter is also an advocate”. 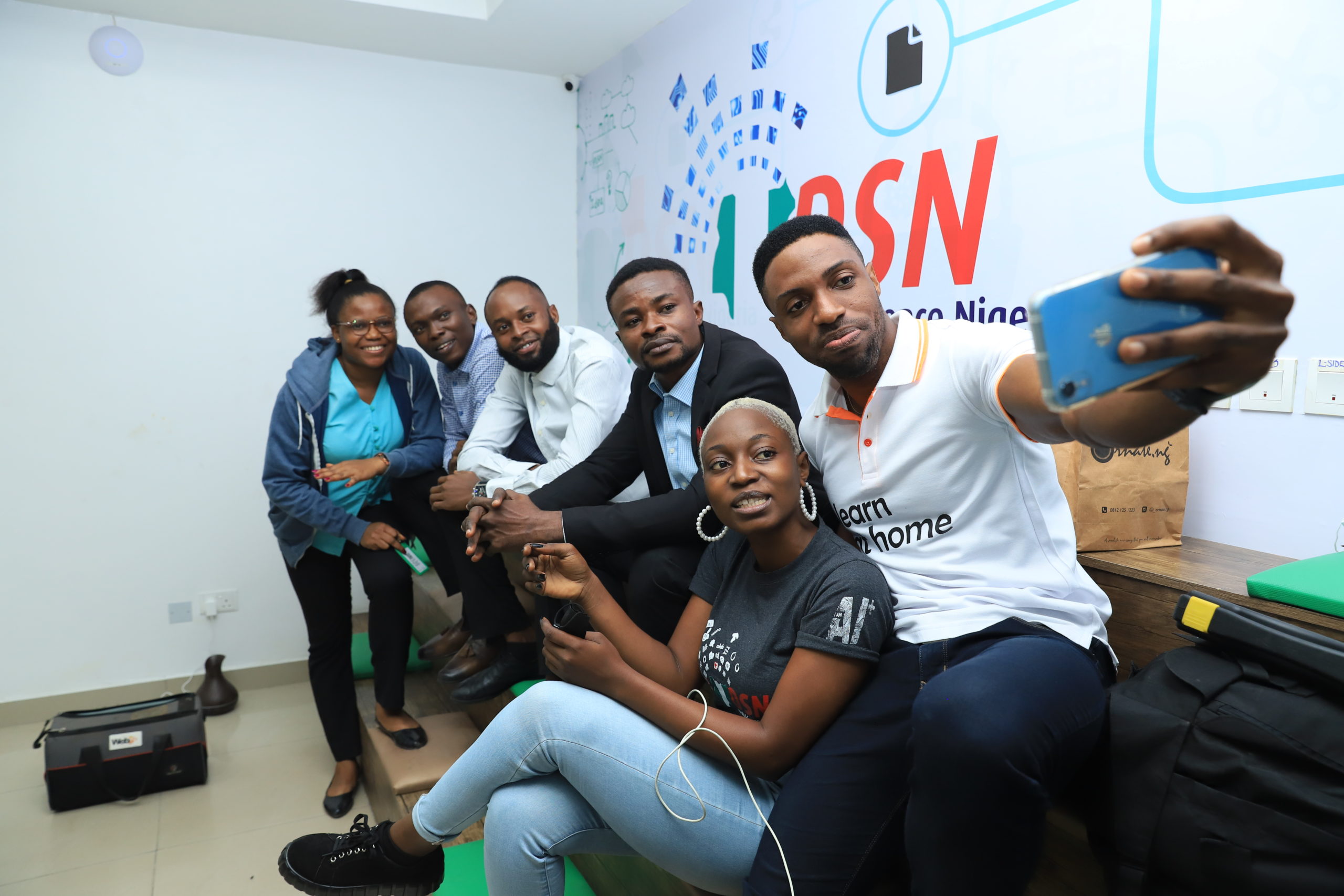