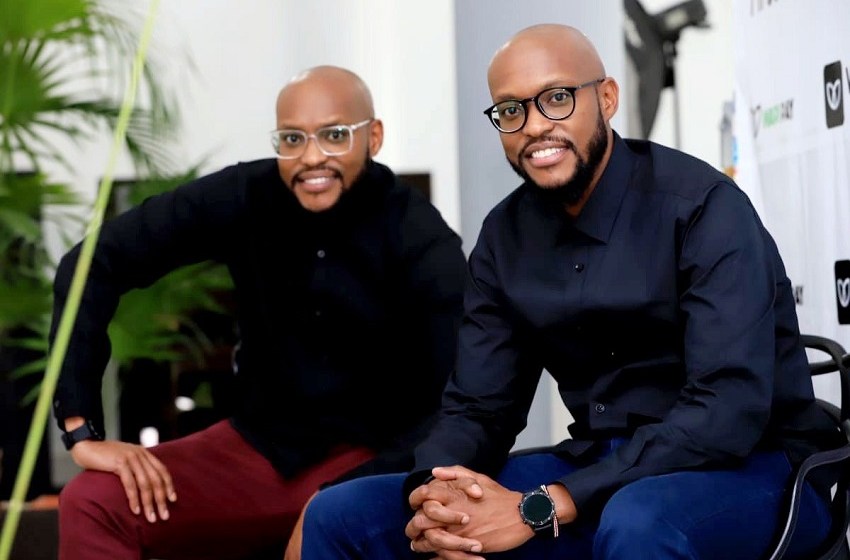 Kepple Africa Ventures participated in Wapi Pay’s $2.2 million pre-seed fundraising round in August. On Tuesday, the Japanese venture capital firm announced it was cutting all ties with the Kenyan fintech startup co-founded by Paul Ndichu and his twin brother, Edward.

That decision followed the circulation of a video on social media, which showed two men engaged in a brawl with two women in the lobby of Nairobi’s Ole Sereni Hotel. In the viral video, the Ndichu twins allegedly assaulted two sisters.

“In light of the alleged assault on women by the founders of our portfolio company, Wapi Pay, we hereby announce that we have zero tolerance on such conduct and will relinquish all the rights of our investment stake in Wapi Pay,” Takahiro Kanzaki, founder of Kepple Group and general partner at Kepple Africa Ventures, said in a tweet.

While other investors in Wapi Pay—including EchoVC, MSA Capital, Future Hub, Gobi Ventures, and Transsion Holding—have remained quiet on the issue, Kepple chose to take a stand against an act so prominent in Africa that the United Nations has described it as the continent’s “shadow pandemic”.

But could the morality-over-money decision lead to legal action against Kepple? A lawyer who specialises in dealmaking in the tech industry explained to TechCabal that any potential legal issues that arise will be dependent on the warranties made by Wapi Pay in the funding agreement or term sheet.

“The investors may not be liable if they have such conditions in their term sheet,” the lawyer said. “Otherwise, Wapi Pay may have a legitimate claim for breach of contract. And the facts will be decided on whether or not the incident really justifies the investors withdrawing performance.”

However, a founder in the industry who spoke on condition of anonymity does not expect the Wapi Pay team to take any such action even if it has legal grounds for it.

“As an early-stage startup in Africa, you really don’t want to be getting into a court battle with a well-known international investor,” she said. “That sends the wrong message and will definitely damage your long-term fundraising prospects.”

Kepple Africa is one of the most active firms in Africa by the number of startups backed. In 2020, the Japanese fund invested in 36 African startups, and between January to July this year, made 22 more investments per a Disrupt Africa report.

An initial attempt at damage control saw Wapi Pay issue a statement, in which it said the founders regretted the incident but that the facts were misinterpreted, and added that the brothers only got involved to help the feuding ladies.

On Wednesday, another statement from the company’s board revealed that Edward, who serves as CEO, and Paul, the executive director, will step aside pending an investigation expected to last 30 working days. Meanwhile, the chief operating officer, Elizabeth Kariuki, will assume the role of chief executive on an interim basis.

Edward is also stepping down as a member on the board of the Association of Fintechs in Kenya (AFIK) pending investigations into the matter, the group said.

“The board takes this opportunity to state that it regrets the current circumstances and does not in any way condone gender-based violence, or violence of any kind.”

Currently headquartered in Singapore, Wapi Pay has offices in Kenya and China, with plans to provide global payments solutions to merchants, businesses, and individuals in Asia and Africa.

The startup has been able to attract significant interest from investors willing to back its development. But it remains to be seen if the ongoing crisis, and ensuing negative press and backlash the founders are currently getting, will scupper its long-term growth prospects. 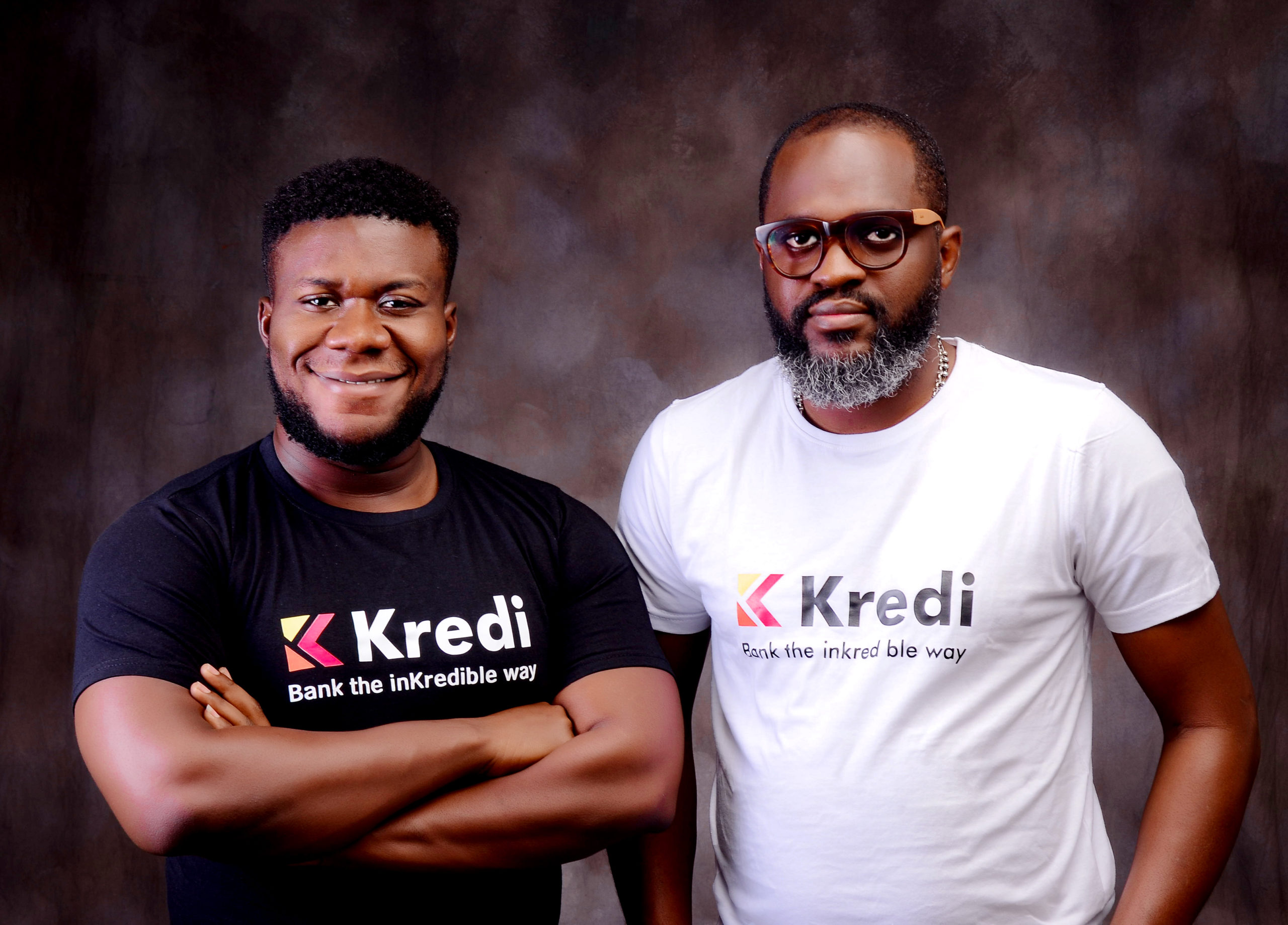