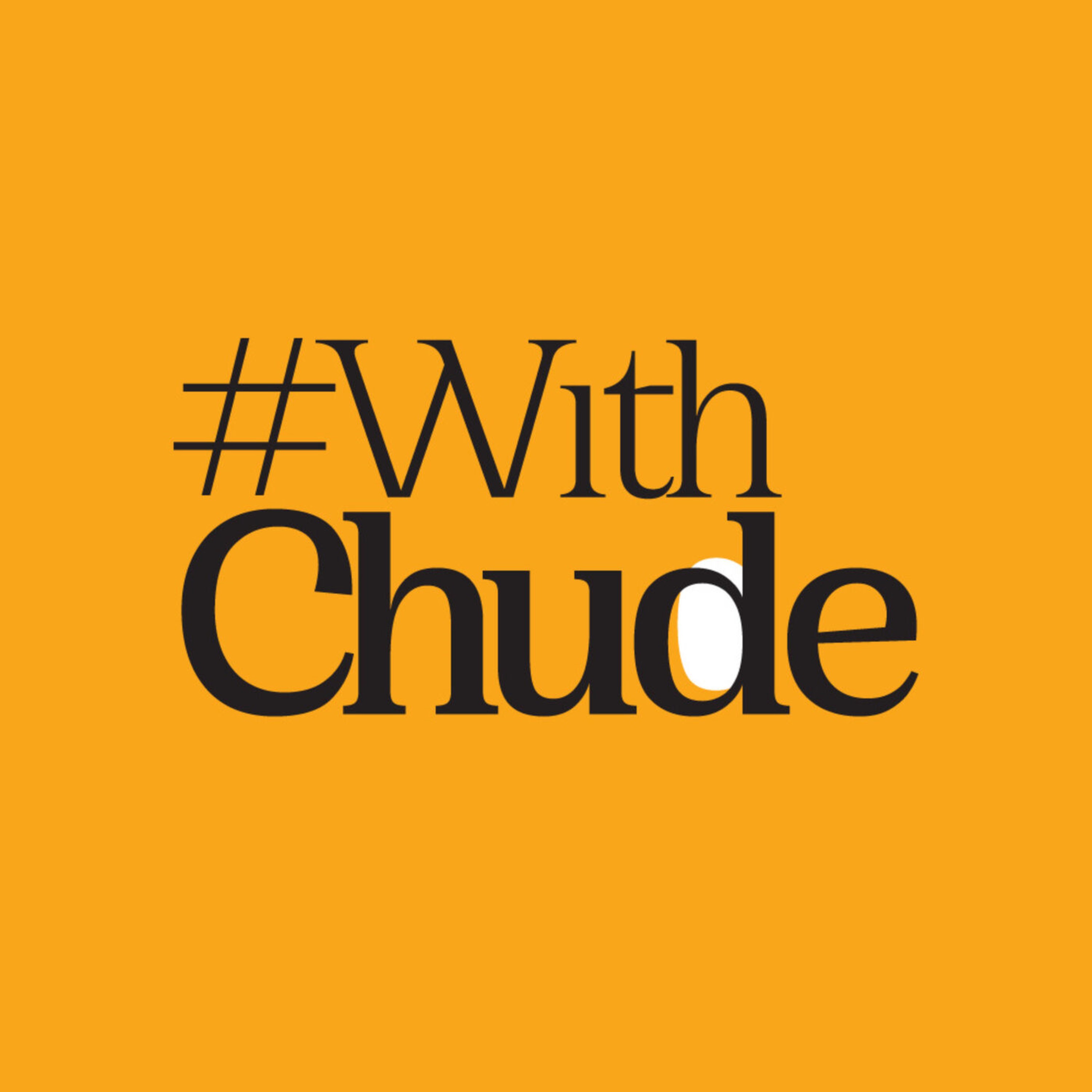 Earlier this week, Facebook removed a post on Ethiopian Prime Minister Abiy Ahmed’s page for violating its policies against inciting violence. In the post, the Prime Minister urged citizens to rise up and “bury” the rival Tigray forces who now threaten the capital as the country’s war reaches the one-year mark.

Ethiopia’s government declared a nationwide state of emergency on Tuesday and said residents of the capital should defend their neighbourhoods.

Jackson Dyora is the founder and Chief Technology Officer (CTO) at Khula Agriculture Technology. Khula provides small-scale and commercial-size farmers with software and a marketplace to grow their business.

I take note of what people want (requirements), then plan with my team (sprints) to start putting pieces of the puzzle together (coding) to make an app that can be put on your phone to do a number of things like make transactions or play games.

My job includes other responsibilities beyond coding, at the moment. I have transitioned to more of a managerial position where I need to make sure the app is running all the time.

Specialising is important, but you need a good team that will always look out for you. There is more to building a successful product or company than just coding. There is a misconception that if you know how to code then you’re certainly on your path to building a successful business. It is wrong. You need both technical as well as other business skills for you to succeed.

For me, it’s seeing something that was just an idea turned into an app that works on a phone and is being used by the public. It’s nothing shy of incredible.

I think I’m really bad at graphic design, but I keep doing it because when we started the company I was the only developer. I had to code both the frontend (graphical user interface of the website) and backend (the portion of the website you don’t see but which helps the website work). I was horrible at it but I had to learn and get it done. Even now I am not the best at frontend development, but I keep on learning and pushing because I don’t want to give up.

On the other hand, I’m really good at detecting and removing existing and potential errors (debugging), but the process is time-consuming and monotonous. I still do it because I don’t want our system to ever go down.

How do you deal with burnout?

I don’t have a specific way. First, I try to rest as much as possible. Then I’ve noticed that spending time and doing things for my loved ones gives me an energy boost.

EGYPT IS PULLING OFF ITS 10 YEAR PLAN

Egypt is on the path to becoming one of the world’s major hubs for transport and logistics by 2024.

It’s two years away from achieving this, but it all started in 2014. While the world watched Brazil host its second World Cup, Egypt set in place a 10-year plan to modernize transport and communication within the country to the tune of $106.3 billion.

Not to be confused with Musician Drake’s nickname for Toronto, Canada, Egypt’s 10-year plan covers six main areas of the transport and logistics sector including roads, bridges, railways, maritime transport, and river transport, to name a few. Two years out and the country is well on its way to completing its goal. According to the Egyptian Minister of Transport Kamel al-Wazir, projects worth $82,409,539,450 have already been implemented.

For the love of logistics

“Logistics” has been a buzzword in Africa’s tech industry lately. So far this year, Africa’s transport and logistics startups have received $200.77 million over 37 funding rounds. The total funding in the sector also increased 264.6% from 2018-2019.

Much of this has been attributed to the African Continental Free Trade Area (AfCFTA), which commenced in January this year. Founded in 2018, the AfCFTA includes 54 out of 55 African nations and is the largest in the world in terms of participating countries. The overall goal is to boost inter-African trade and encourage industrial development in Africa. Time will tell what the long-run impact of the AfCFTA will be, but for now, its influence on the logistics sector is certainly being felt.

Ghana is currently the 13th most populous African country with a population of about 31 million people growing at 2.2% annually. Approximately 57% of its population is under the age of 25, a sign that Ghana and other African countries will supply a disproportionate percentage of the world’s working-age people in the coming years.

With this in mind, Hacklab Foundation, a not-for-profit organization focused on preparing young people for future jobs, carried out a survey to better understand the state of developers in Ghana and provide insights that’ll inform policy makers, learning institutes, employers and other relevant parties.

The survey involved the participation of 272 developers (most between ages 20-30 years) in Ghana, covering everything from developers’ favorite technologies to their job preferences.

Here are some highlights from the survey:

Geographical Concentration: 70% of the respondents are from the Greater Accra Region. A sign that the developer population is still heavily concentrated in one place despite Ghana having 16 regions.

Platforms used: : Windows is the most widely used development platform, thanks, notably, to its success among students. WordPress, Android, Linux, and Heroku are also widely used. Looking forward, respondents want to learn to work with cloud platforms, in particular AWS, for the professional developers and Microsoft Azure for the students.

GitHub is by far the most popular version control tool. Slack is the most used business communication platform, while Facebook workplace is the least used.

Web Framework: React.js is the most popular web framework, while Ruby on rails is the least popular. Interest in Django and Vue.js is picking up.

Developers’ Communities: More than two in three respondents are members of a developer community. Out of the 122 communities mentioned by the respondents, the three largest communities to which they indicated membership were DevCongress (13.6%), Facebook Developer Circle (9.6%), and the Hacklab Foundation (7.4%).

Zoom out: Last year, an IFC/Google report said there are nearly 700,000 professional developers across Africa with more than half in five African markets: Egypt, Kenya, Morocco, Nigeria, and South Africa. A number that’s still relatively small against Africa’s 1.3 billion people. Hacklab Foundation’s report provides useful information on how to channel resources towards training and helping developers in Ghana.

Iyin Aboyeji, the force behind some disruptive technology in Nigeria, speaks on #Withchude about journey in the tech space and desire for new players in the field.

Don’t miss #WithChude Saturdays at 7AM on watch.withchude.com and on ChannelsTV Nigeria at 1 pm.

This week, African cross-border payments startup, Chipper Cash, announced the extension of its series C round with a $150m raise putting its valuation at a little over $2bn. The investment was led by FTX, the most valuable crypto derivatives exchange company owned by the world’s youngest billionaire, Sam Bankman-Fried.