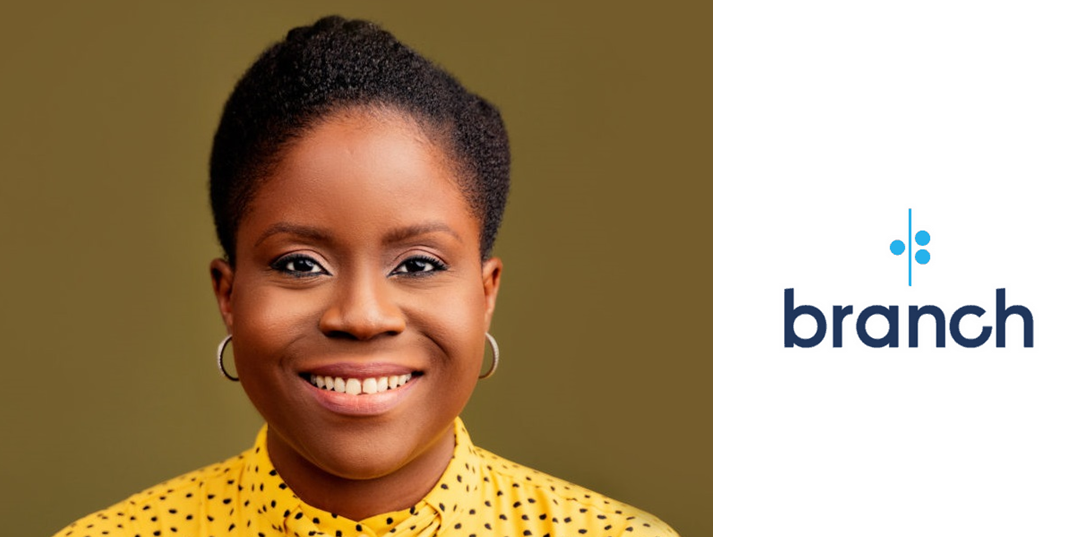 Running a startup is hard. Running a consumer-focused lending platform—used by more than 5 million people across four countries—during a historic global economic crisis is a near-impossible task. The management team of Branch International met with this reality in 2020 when the company had to cut down on lending amid depressed economic conditions.

In Nigeria, Branch had launched three years earlier with a money lending license to offer quick loans to individuals and had processed more than 2 million loans to well over 700,000 customers by late 2019. When the pandemic hit, it was forced to pull the brakes in order to manage default rates.

“With a lot of people being out of work after the great economic shock, Branch made the decision to temporarily stop lending. This was necessary to preserve capital and avoid exposure to risk amid skyrocketing default rates and delinquencies,” Dayo Ademola, who was named the Managing Director of Branch’s unit in Nigeria last March, said on a call.

Branch has since resumed instant lending with loan approval figures rebounding as the pandemic’s impact wanes. By the end of 2021, the company had processed more than ₦50 billion ($120 million) in over 4 million loans, per data made available to TechCabal.

Beyond lending, however, its business in Nigeria has evolved over the past few years. In 2020, the local unit acquired a Finance Company License from the Central Bank of Nigeria (CBN), which allowed it to offer more banking services to subscribers, in line with a plan to become a full-fledged digital bank.

“Apart from getting through the heat of the pandemic, we’ve also been working on transitioning to a full-scale digital bank,” Ademola told TechCabal. “As you know, Branch began life as a loan as a lending company, giving microloans to retail customers, but we’ve added a lot more.”

Branch’s mobile app (available only for Android) now includes a wallet that offers users unlimited money transfers and commission-free bill payments, as well as instant loans of up to ₦500,000 ($1,200) in minutes. There’s also an investment product that promises high yield returns (20% annually) to customers who invest with Branch.

Since adding the new features to its app at the tail end of 2020, Branch has witnessed significant growth in its Nigerian user base, which stood at over 1.26 million Nigerians last December. According to Ademola, the company saw an almost 90% increase in the number of active users between 2020 and 2021. “We’ve seen a 3x growth in monthly active users, which is exponential between those two years.”

Branch is close to acquiring a microfinance bank license towards its vision of becoming a full-service digital bank in Nigeria, Ademola revealed, with the company “hopeful” of getting it before Q2 2022. This would see Branch join the growing number of Nigerian lending-first fintechs that have matured into digital banks. Carbon and Fairmoney are some players in this category.

In Nigeria, banking isn’t ubiquitous. Although the number of active bank accounts has been steadily increasing, a study by EFInA on trends in access to financial services released last year shows that many gaps remain. For instance, more than 42 million adults live in rural areas that lack basic banking services and over 60% of rural communities surveyed didn’t have a bank branch, mobile money agent, or ATM.

While there are several conversations and efforts aimed at banking the unbanked, not enough is said about Nigerians that are underbanked. That is, those who have access to one financial product but are denied more, argues Ademola, who, prior to joining Branch International, served as the Head of Innovation at EFInA. It is this latter group, according to her, that Branch Nigeria is targeting with its banking services.

“There’s a huge population of people who have BVN and savings accounts with traditional commercial banks but only make deposits and withdrawals without access to loans or investment products,” the Branch MD notes. “So that’s really our target market. We’re structured to be able to tackle that problem for people who are included but underserved.”

Nigeria has well more than 100 million mobile phone users based on subscriptions. But less than 20% of the population use smartphones while the rest rely on feature phones, limiting their options to voice calls and text messages and, in addition, the pool of potential users of digital-only banks.

Asked if Branch will at some point adopt agent networks to reach more potential customers beyond smartphone users and the already banked population? Ademola didn’t give much away. “You can’t operate a bank in a country like Nigeria without considering some sort of offline access,” she said. “So it’s something we’re thinking about. Are we going into that space? Maybe yes, maybe no.”

Nigeria is the largest market of Branch, which is headquartered in Silicon Valley, followed by India. The company also has a presence in Tanzania and Kenya with plans to launch in South Africa, Ghana, and Uganda this year.