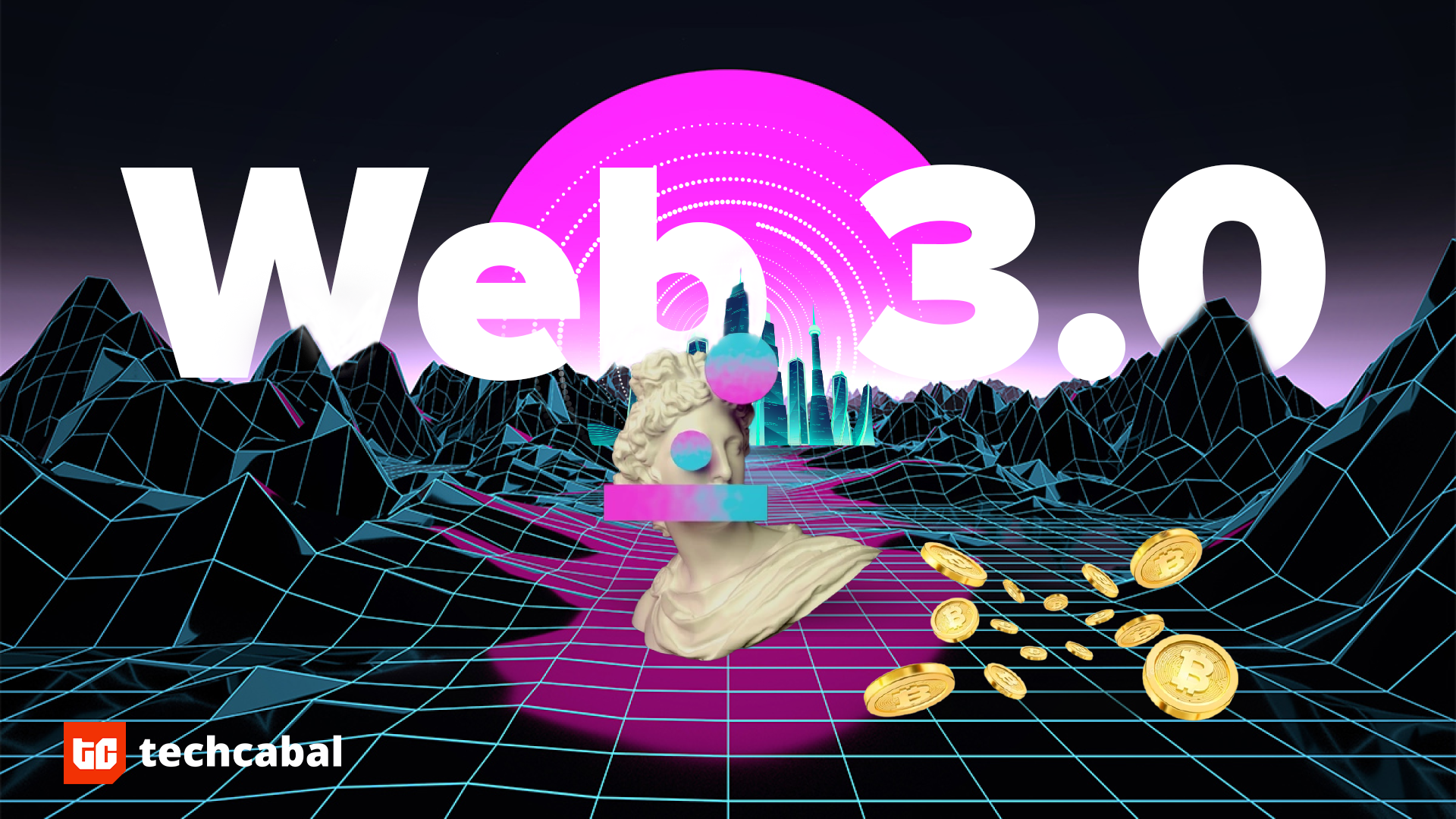 “Web3” was coined in 2014 by Gavin Wood, president and founder of the Web3 Foundation, and he predicted then that it was going to be the next version of the internet. At the time, Wood had just developed ethereum, the cryptocurrency whose prominence and market size is behind only bitcoin.

Web3 will be built on the blockchain, a network of multiple servers (peer-to-peer nodes) working independently from different parts of the world. But what is truly enticing about Web3 is its strong financial implications, also tied to cryptocurrency. Proponents of Web3 believe it will remake the way the world works—reshaping organisations, money, value, rights, the internet, and even liberal democracy.

Tudonu studied computer engineering at the Obafemi Awolowo University and, while still in school, started working with Jumia as a software engineer before joining Interswitch’s Research and Development (R&D) as a blockchain engineer.  After leaving  Interswitch, he joined Buycoins and a host of other DeFi companies.

How would you describe Web3?

Tudonu: Web3 is an umbrella term for the blockchain space. Web2 stands for the internet that requires authentication and authorisation, requiring you to provide data to centralised organisations like Google, Facebook, Amazon, and Netflix. These organisations take a lot of information from you based on your use of the internet, location, and activity.

Web3 is a disruption to that whole paradigm. The Web3 space is here to decentralise those centralised organisations. A good example is a decentralised finance (DeFi) space where we have a lot of finance applications providing services to you in a similar way to the financial services we have today—savings, loans, and payment services—but you’re no longer expected to submit your information or do KYC. To begin to use DeFi, all you need is a blockchain wallet that is anonymous, does not require a central server to work, can authorise transactions without asking for your email or location, and can sign blockchain transactions independently.

What role does blockchain technology play in Web3?

Web3 does not only involve the blockchain space and applications built on it. It also involves the regulations and people in online communities, which would go on to create a decentralised autonomous organisation (DAO). Communities are not blockchains; they are real people. Web3 is broader in terms of adoption, usage, application, and the consequences of the blockchain technology itself.

What role will crypto play in Web3, and how is crypto different from and similar to Web3?

You can represent the value—even though not in its entirety—a system provides in Web3 by using a cryptocurrency. A cryptocurrency, which can be created by organisations and protocols, represents the value that a system provides. For example, the value of USDC, a stablecoin, was created by the Centre Consortium by providing USD in the bank and giving users USDC as a representation. Matic is a cryptocurrency that belongs to a protocol called Polygon,  which offers scaling services to blockchain technology and it represents the value Polygon is providing to the world.

Is Web3 an effort to get everyone into crypto?

Tudonu: Web3 is an effort to enlighten everyone about the possibilities of the freedom crypto technology provides. It is built to let people see the benefits, move into the space by themselves and attain financial and data freedom.

What excites you about Web3?

Tudonu: PayPal, TransferWise, and Revolut are financial services that Nigerian freelancers and workers use to receive money from outside the continent. But these services lock up their money just because they aren’t comfortable with their name, location, or region. There are many victims of these kinds of seizures because these financial entities have been designed to profile Nigerians.

Some crypto companies in Nigeria were founded because Nigerian users could not buy cryptocurrency with Coinbase, even though they could receive and send cryptocurrency.

It is these limitations that Web3 wants to solve.

Meanwhile, with cryptocurrency, no one cares about where you are from.

Tudonu: There are significant differences. For example, the technologies in the Web3 space are still nascent and experimental. You can’t compare a Node.js that has been in production for over 13 years to an ethereum created just 7 years ago. Or AWS infrastructure that has been around for over 15 years to a decentralised infrastructure system like IPFS that was created just 5 years ago. You can’t compare the maturity of a lot of these products in Web2 to those in Web3.

This means that when building for Web3 you need to be more careful and pay attention to security. Some of the tools used in Web3 are new, so, as a developer, you have to learn how to use them, and you need to familiarise yourself with the ever-increasing terms in the space.

What are the major misconceptions around Web3?

Tudonu: A common misconception about Web3 is that it is a scam; and the idea is prevalent because a lot of people don’t understand it.  A lot of people compare it to hot air; or engineers, nerds, and smart people playing around.

Some people are scared that OpenSea, a marketplace that allows you to buy NFTs, will go down and all the NFTs with it. But the way data is stored on the blockchain, if OpenSea goes down, what is on the blockchain doesn’t change or disappears

Another misconception is in the regulatory space: central banks, because of the blockchain technology’s decentralisation, say crypto is used by scammers and fraudsters—even though fraud is already being perpetrated on existing financial systems.

Tudonu: It is for people across the world alienated from using services that could make them make more money; people whose data are mined for advertising; people who want freedom and who don’t want to live in a centralised world.

What are the exciting Web3 projects you know?

Tudonu: A good example would be Blockswap, a project that allows you to lock up your money and take advantage of staking technologies to gain yields.

How can Web3 get past the scam narrative that surrounds it?

Tudonu: Web3 gives people a lot of power; the power to own their own finances, so, as a user, you need to be more careful, because this time around, you are responsible for your own finances.

Centralised entities—because users relinquish power to them—carry the responsibility to protect your finances. So, if you are going to be investing in the Web3 space, you need to read a lot more; you need to understand the projects you are investing in. You also have to learn better security practices: protect your private keys and store them in a very secure place.

Is Web3 still a fictitious idea?

Tudonu: No, it is not. Bitcoin, ethereum, polygon, solana, uniswap are all real projects. Web3 is not in anybody’s imagination. But it is true that it’s still in its early days; there is still a lot to figure out.

How will Africa benefit from Web3?

Tudonu: Web3 can open up intra-African trade, as it is currently very expensive to buy and ship things between African countries. It will help Africans make more money as they can now sell to a larger market. Africa can also benefit from Web3 by playing play-to-earn games to make money. 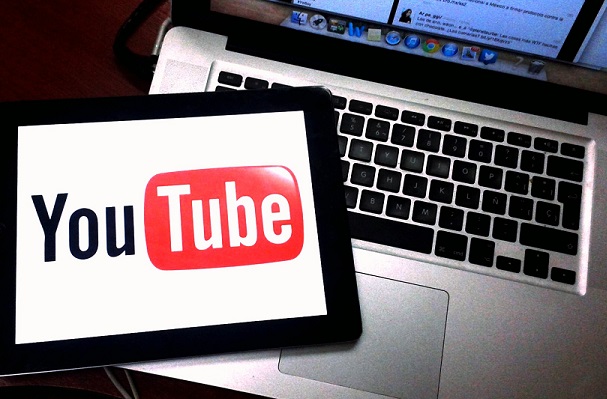 Cryptocurrency
Has NFT found its biggest mainstream proponent yet in Africa?
Damilare Dosunmu