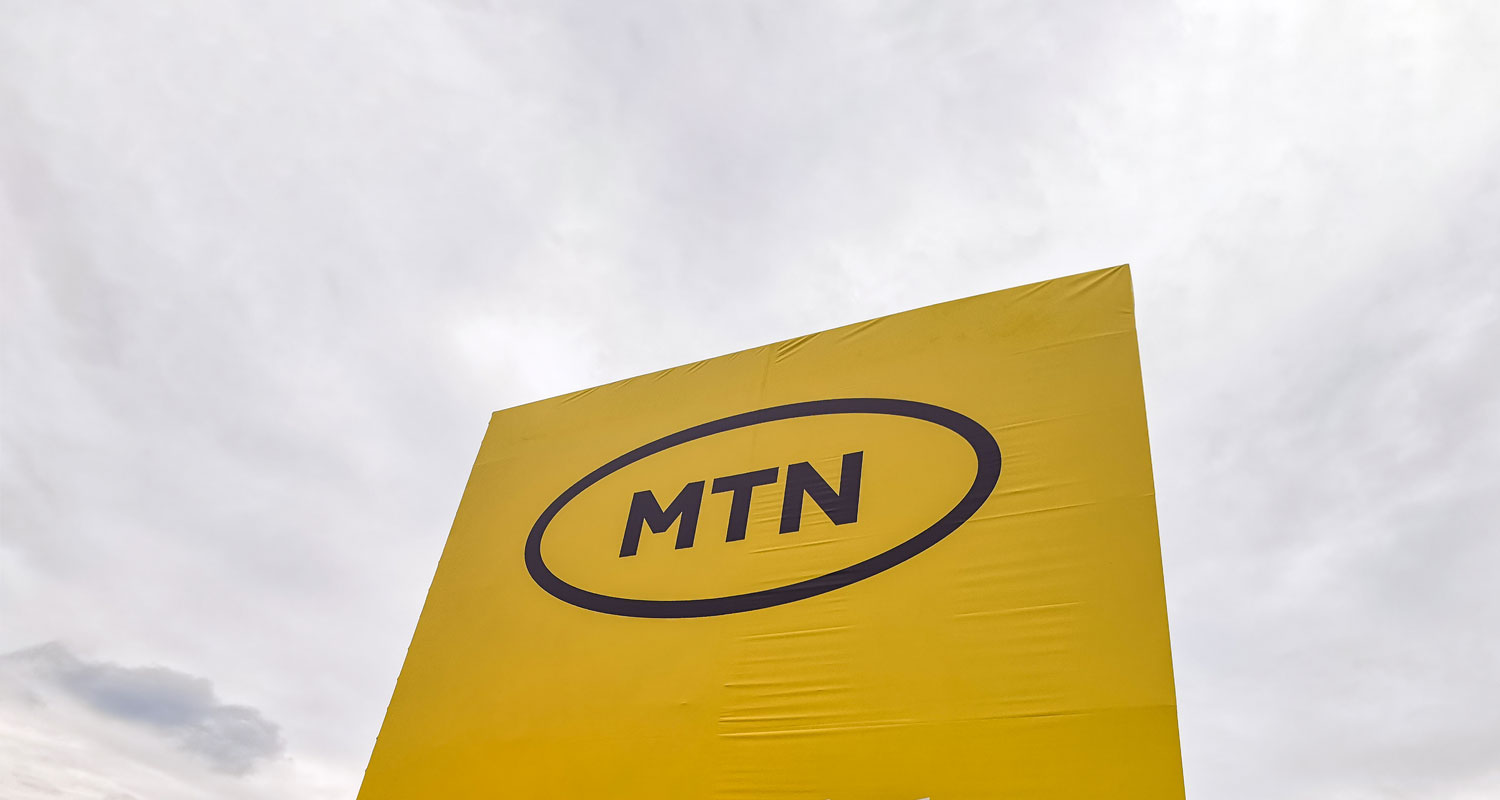 South Africa’s second-largest mobile network operator, MTN increased its subscriber base by 800,000 in the first 9 months of 2022, according to its Q3 financial results released on Friday. This brings its total subscriber count to 35.9 million.

MTN South Africa stated that the growth was driven by higher gross additions and improved customer value propositions which fostered customer retention. Demand for integrated voice and data-centric plans led to postpaid subscriber numbers expanding by 10.4% to 8.0 million, while prepaid subscribers increased by 7.5% to 27.9 million.

On the 5G front, the company added 483 new sites in South Africa as the race for 5G dominance heats up in the country, offset by the Independent Communications Authority of South Africa (ICASA)’s 5G spectrum auction in March this year, which saw telcos in the country finally acquire spectrum bands to roll out 5G services.

Overall, MTN SA’s results saw a 0.7% growth in earnings before interest, taxes, depreciation and amortization (EBITDA) despite what the company termed a “tough macro-environment.”

The company’s share price also gained 2% after the release of the results on Friday, citing investor confidence in its performance for the quarter.